PROMO POST of Little Teashop of Horrors by Jane Lovering 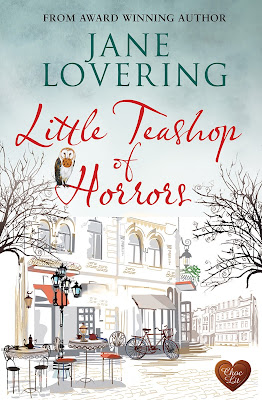 Amy Knowles has always been the plain sidekick to her pretty best friend Jules. And whilst the tearoom they both work in on the Monkpark Hall estate in Yorkshire is not exactly awash with eligible bachelors, it's obvious where the male attention is concentrated - and it's not just on the cakes!

There is one man who notices Amy. Joshua Wilson also works at Monkpark, where he flies his birds of prey for visitor entertainment. He lives a lonely existence but he has reasons for choosing isolation - and, in Amy, he may have found somebody who understands.

Then a management change brings slick and well-spoken Edmund Evershott to Monkpark. He's interested in Amy too, but for what reason? Josh suspects the new manager is up to no good - but will Amy? Because Edmund could leave her with much worse than a broken heart... 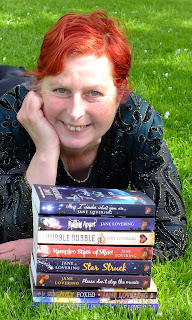 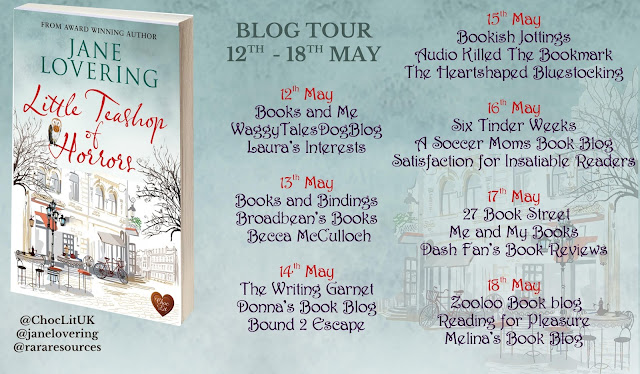