REVIEW & GIVEAWAY of Lovers at Seaside by Addison Cole 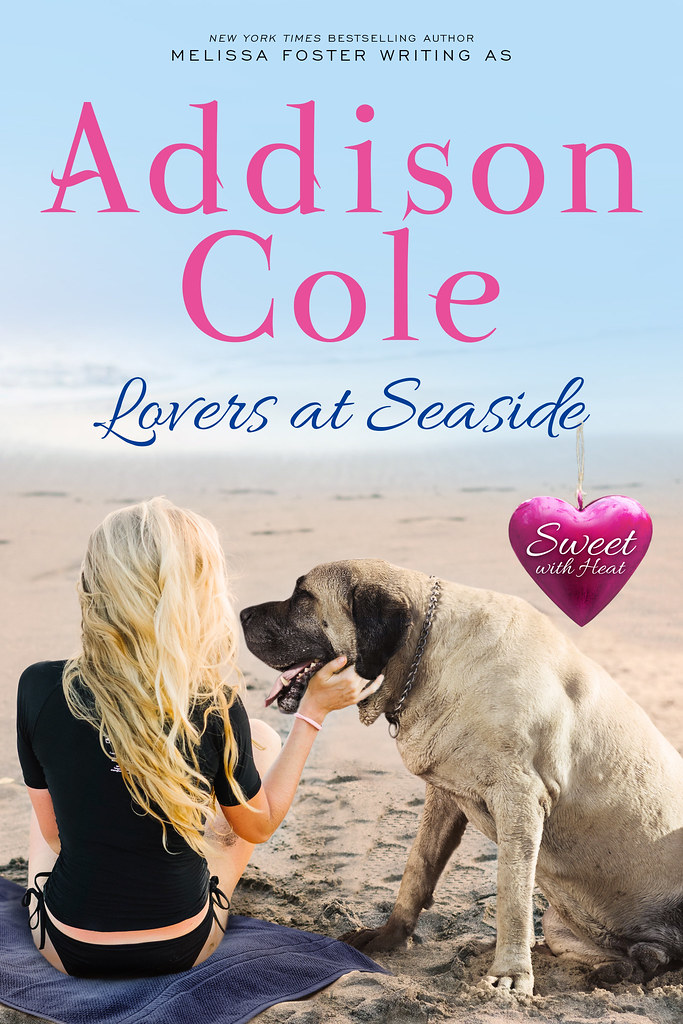 In Lovers at SEASIDE…
After months of long-distance communication, actress Parker Collins and artist Grayson Lacroux finally plan to reconnect in the seaside town of Wellfleet, Massachusetts. But Parker never shows, and weeks pass without a word, leaving Grayson to believe he’s misinterpreted their budding relationship.Parker has been running on autopilot ever since she lost her friend, mentor, and the only family she’s ever known, Bert Stein. Armed with junk food, tequila, and her big, lovable dog, she’s prepared to hole up and mourn—and determined to mend a fence Bert had never been able to with his estranged and bitter brother. But Parker didn’t count on the handsome artist she’s been fantasizing about for nearly a year walking in on her grief-induced drunken night.When Grayson stumbles across Parker, he has no idea what to make of the gorgeous blonde who blew him off despite the chemistry between them. But that doesn’t stop him from feeling protective of the woman who’s consumed his thoughts for months, and when he learns of Parker’s plans to confront an angry old man, he refuses to leave her side. As Parker’s past unfolds, they’re led on an unexpected journey of discovery. Their connection deepens, until good intentions spark painful secrets, threatening the love they’ve found.

Lovers at Seaside by Addison Cole is the sweet edition of New York Times bestselling author Melissa Foster's steamy romance novel Seaside Lovers. The stories and characters remain the same and convey all of the passion you expect between two people in love, without any explicit scenes or harsh language.


Have you ever started a book and known from the very first pages that this couple MUST be together?   That is what I felt when Grayson walks in on Parker in a candy eating, watching a scary movie, and getting drunk.     There is no judgment, no harsh words, just concern, understanding, and acceptance.   He is the forever gentleman taking care of this woman that he only knows through emails in a time when she is so alone.    SIGH… what an amazing man.

I loved the Bert and Abe storyline.     Bert, the man Parker thought of as a father, knew exactly what he was doing by leading Parker to Abe.   While Abe is a mean, crabby, old man he opens his heart to Parker and Grayson.    Abe’s death leads to a happily ever after for Parker which is exactly what she deserved.   I love that Grayson was with her every step of the way.

Addison Cole is talented in her writing.   She has a knack for her wonderful seaside settings, amazing characters, and sweet storylines.    The settings are described in such detail that they are easy to picture, making the reader feel as if they are there with the characters.     The characters are fun, sweet, and real.     They end up being friends of the reader while taking the reader on their amazing life journeys.    And the storylines…oh so sweet.     The attention to the little details pull the reader right into the book and never let them go.   Even when the last word is read I continue to think about their story and wonder what will happen next in this series.

I am a HUGE fan of the Sweet with Heat series and am always excited when another book is being released.     With each book I get to know new characters, catch up with some old favorites, and revisit some of my favorite book places. 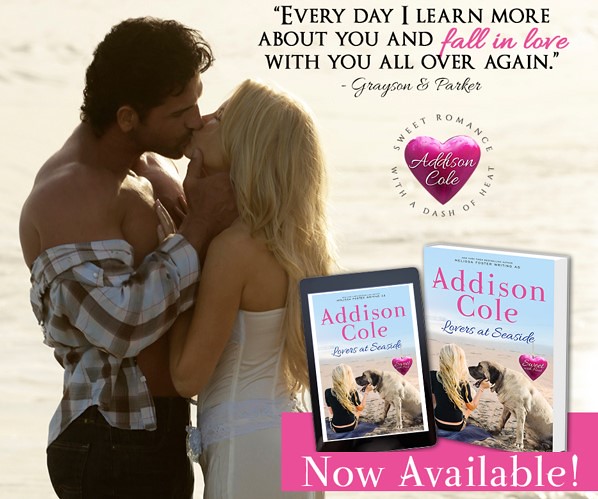 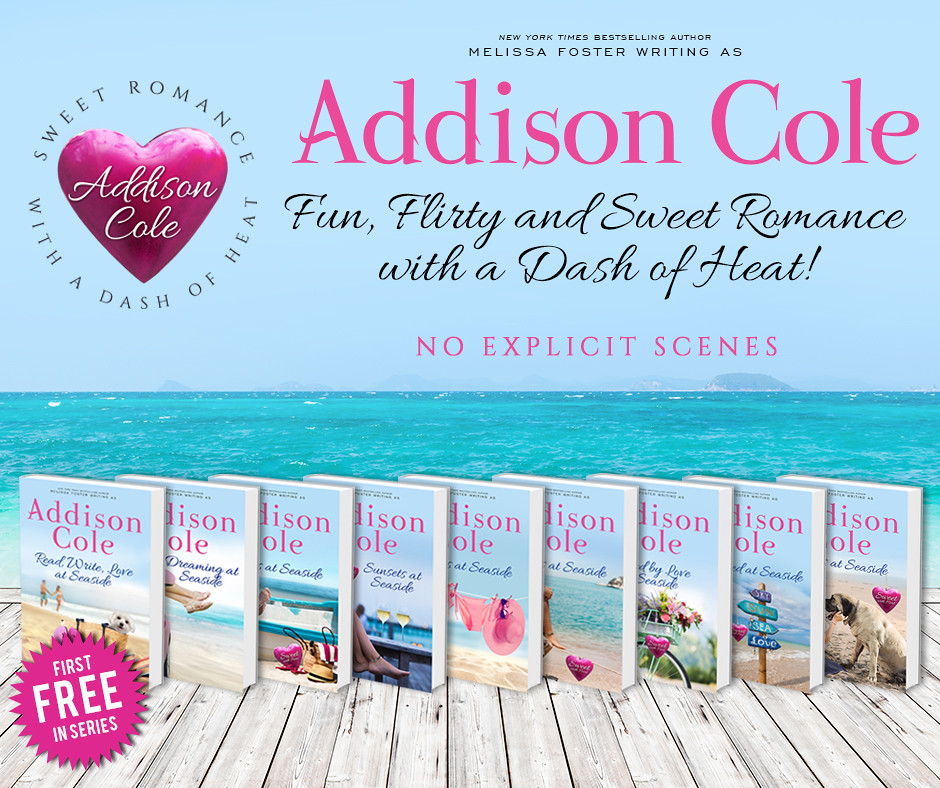 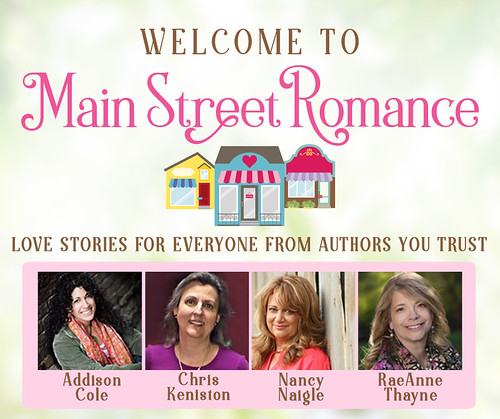