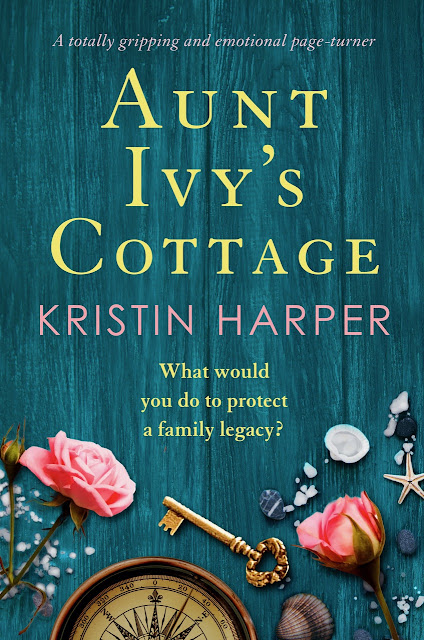 Up in the attic, with views across the sparkling bay, she opens the lid of the carved trunk. Carefully moving aside the delicate linen wedding dress once worn by her great-aunt, she unpacks all the smaller boxes inside until she finds the leather-bound diary. She knows this will change everything…

All Zoey’s happiest childhood memories are of her great-aunt Ivy’s rickety cottage on Dune Island, being spoiled with cranberry ice cream and watching the tides change from the rooftop. Now, heartbroken from a recent breakup, Zoey can see her elderly aunt’s spark is fading, and decides to move to the island so they can care for each other.

When she arrives to find her cousin, Mark, sitting at the solid oak kitchen table, she knows why Aunt Ivy hasn’t been herself. Because Mark—next in line to inherit the house—is pushing Ivy to move into a nursing home.

With the cousins clashing over what’s best for Ivy, Zoey is surprised when the local carpenter who’s working on Ivy’s cottage takes her side. As he offers Zoey comfort, the two grow close. Together, they make a discovery in the attic that links the family to the mysterious and reclusive local lighthouse keeper, and throws doubt on Mark’s claim…

Now Zoey has a heartbreaking choice to make. The discovery could keep Ivy in the house she’s loved her whole life… but can Zoey trust that the carpenter really has Ivy’s best interests at heart? And will dredging up an old secret destroy the peace and happiness of Ivy’s final years—and tear this family apart for good?

An emotional story for sure.   Aunt Ivy’s Cottage is the story of a woman who loves her Aunt Ivy so much that she just wants what is best for her.   Ivy’s grandson is looking to take control of Ivy’s life and move her to a nursing home just so that he can rent her house and make money off it.

Zoey loves her Aunt Ivy.   She knows that times are rough right now after Ivy has lost her sister-in-law and is now all alone in the house.  She would like Ivy to take her time, grieve, and then make decisions on her future.   Mark, the grandson, is sneaky and just nasty.   I do not think that he did anything nice during the entire story.   I liked how much I could dislike one character while loving and becoming invested in what was going to happen to the rest of the characters.   I enjoyed seeing how Zoey could open her heart, take on responsibilities for others when her own life was falling apart.   She stumbled, but she picked herself back up and kept on going just to keep life moving forward for all those important to her.

The entire story was fun to read.   There was family drama, inheritance questions, and secrets.    I recommend picking up your own copy and heading to Dune Island and learning about Aunt Ivy and her family history.

**Thank you to Chick Lit Central for connecting me with Bookouture to get a copy of the book via Net Galley in exchange for my honest review.

Purchase your own copy on Amazon, Apple, Kobo, Google 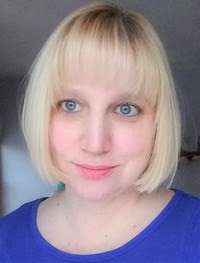 Kristin grew up in New England and she's vacationed on Cape Cod almost every summer of my life, except for one year when she allowed her job to interfere with her vacation plans. (Fortunately, she's never made that mistake again.)

After moving around the country and working in all sorts of professions, including roles in education, philanthropy and healthcare, She is glad to be living in Massachusetts again, writing women's fiction set in fictitious oceanside locales. 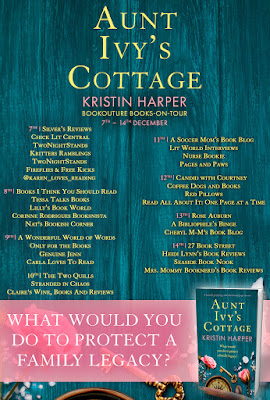