Bears Do It Better by Jessie Lane 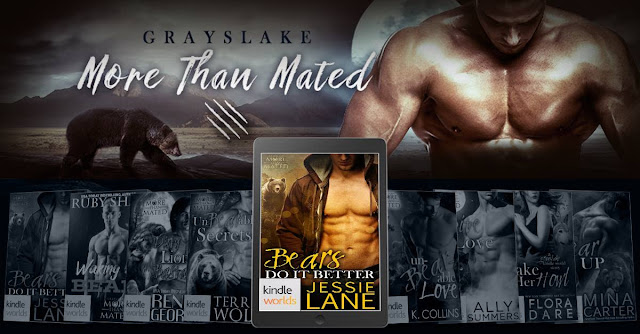 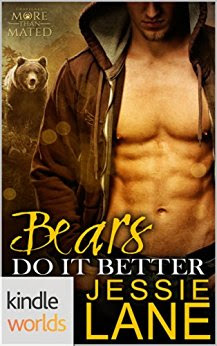 Misha falls in lust at first sight with the big, sexy bear shifter, but she doesn't have time for his mating nonsense. Raised in Russia by tiger shifters, she came to America to follow up on her first real lead for finding her biological family.

Borys wants the smokin’ hot bear who recently wandered into town. Now all he has to do is convince Misha that she’s meant to be his. The stubborn woman won’t give him the time of day, though, saying she’s looking for her kin.

His biggest problem? He might be the family she's looking for.


This is a standalone novella in Celia Kyle's Grayslake: More than Mated Kindle World!

Bears Do It Better had me laughing out loud.     Borys, spelled with a y not an i, is a great shifter character.    He is so unlike any other I have read about.    He is an alpha, he is a bear shifter, and he is hilarious.    Misha is a bear shifter raised by Tiger shifters.   Of course, DUH!, the attraction has to be there.    From the minute Borys got out of the car and smelled cookies I knew this relationship would amazing.

Jessie Lane wrote the perfect novella for the More than Mated Kindle World. 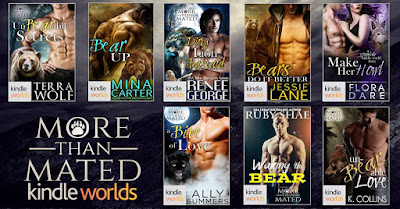 You can find all of the brand new Grayslake: More than Mated Kindle World Stories HERE.