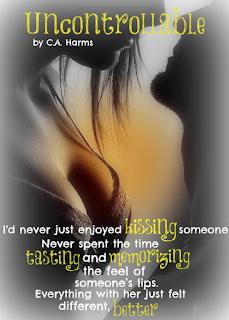 Avery Nolan’s father has never been a part of her life. As a result, she finds herself becoming a caretaker. Always trying to please other people, willing to tuck her own concerns aside for the happiness of others. She is selfless. She is a nurturer. On the outside, it appears Kade Thomas has it all, but no one can understand the guilt and ache he feels daily. He is haunted by his past. Every time he closes his eyes, he finds himself reliving the same nightmare, over and over again. He blames himself for the loss of Jenna. He pushed her too far and she paid the price. Avery saw something special in Kade, from the first day she met him—she could feel it. But the darkness that consumes him is… Uncontrollable. Will she finally be the one to break down the walls he’s built around his heart and soul? Or will she find some walls are just Indestructible…

Talk about a rollercoaster.   Uncontrollable had me in tears, laughing, shaking my head, and loving every single word.   I was lucky enough to have read the first two books in this series right before getting my hands on the third book.    The characters had become my friends, I cheered for them, I cried for them, and I wanted them to be happy. 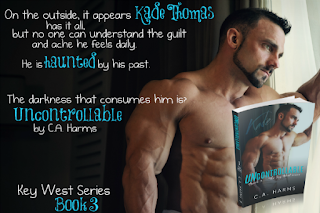 Kade and Avery’s story is my favorite so far.  The attraction between them has be obvious for so long, yet Kade has fought it.   His history kept him from being happy again.  Even when his happiness is right in front of his face.    I enjoyed that C.A. Harms did not make it easy for them.   They worked for their relationship.   They had to learn to trust each other and work through their history before happiness could be achieved.

The Key West Series is amazing.    I, of course, recommend reading them in order but they can be stand-a-lone books. I cannot wait for the next book in this series. 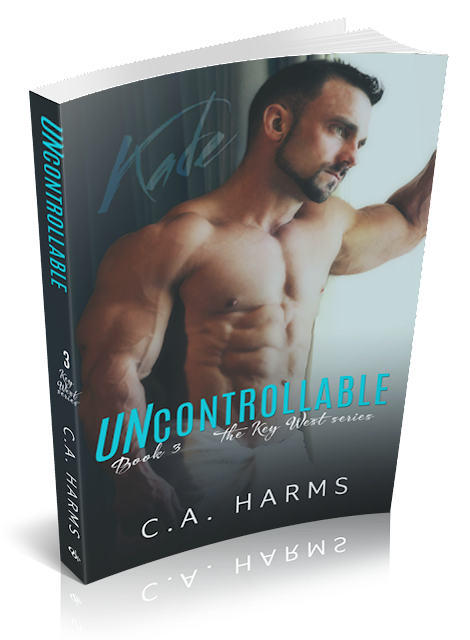 Avery POV
“Oh yes,” I moaned much louder than I anticipated. The problem was I didn’t feel the slightest bit embarrassed. “Yes, right there, a little harder, deeper,” I instructed as my eyes rolled back into my head and I fisted the sheet beneath me.
“Does that feel good right there?”
All I could do was nod. I was entirely too invested in the pleasure to form complete, meaningful sentences.
“Wow.” Harper’s voice broke through my euphoria. “If I didn’t know better myself, I would think there was a whole lot of kink going on in here. My customers are gonna think I’m running a secret sex shop in the massage room.”
I wanted to yell at her to stop killing my buzz, but the words got hung up when I tried to force them out. The only sound I could make was moan after moan of ecstasy.
I hadn’t even noticed the moans coming from Quinn on the next bed over until that moment. “Harper, you are without a doubt the most amazing sister-in-law.” Quinn groaned as the massage therapist, Greg, rubbed her lower back, digging in just a little deeper.
“I’ll also be your dead sister-in-law if you keep moaning like that. Jett will kill me if he hears you. It already took hours to convince him to let you come today. Last week when you girls came in, he stood guard outside the doorway.”
“Greg thought he was going to die a slow death. Jett scared the hell out of him.” I caught the alarmed look on Greg’s face and buried my face in the headrest to hide my laughter. Jett was a caveman to begin with, but his behavior had only intensified after the wedding.
“Okay, okay, enough about Jett,” Quinn whined. “Greg can’t concentrate when you’re scaring him. Please do not kill my massage.”
Harper snickered and turned back to me, her gaze scanning over me. “How are you feeling?” It was a loaded question. She was asking about the pregnancy, Kade, and the situation between him and me.
“Good,” I assured her without giving her anything more. I closed my eyes and hoped she’d drop it.
I have no idea why I actually thought Harper would let it die.
“That’s all you’re giving me? Honestly, Avery, spill some details.” When I opened my eyes, she was using the “determined Harper” glare.
I stared right back. “Bug Quinn for gossip.”
“Um, no.” She leaned back against the wall, crossing her arms over her chest. “Jett is my brother, and the last thing I want is too many details when it comes to those two. Quinn knows this. That’s why she always throws things back at me that I don’t need to know. My brother taught her to evade me like that, so getting details out of her is no longer any fun. The last thing I want to know is how long my brother lasted this morning or how they had sex on the kitchen table.”
She faked a shiver and I laughed. I looked over at Quinn, and she nodded to confirm what Harper had just said.
“Well done,” I told her. “Table sex.” Then a thought occurred to me. “You are going to bleach said table when you get home, right? I mean, we’ve eaten dinner off it.”

Kade POV
“Here’s the address,” Easton said as he passed the paper over the top of the table toward me. “Bennie said they live in a ranch-style home at the end of the lane.”
Vermont. They stuck around for a few months after the funeral and then picked up and moved thousands of miles away. Running from the place where they saw their daughter everywhere they looked.
“You sure about this, Kade?” Jett asked as he sat down in the booth next to me.
“Yeah, I am. It’s something I have to do. It’s the last step before I can say good-bye to Jenna,” I explained as I twisted the paper between my fingers. “I’m ready to move on with Avery, and I can’t do that until I do this.”
My stomach was in knots at the idea of facing Jenna’s parents. I had no idea what to expect, but I wanted to close this chapter.
“I’m gonna need something from you, Jett,” I said as I looked up from my hands.
“And what would that be, brother?” he asked.
“Keep an eye on my girl,” I said, and he grinned widely and nodded as Easton chuckled. “Yeah, I know. You never thought you’d see the day, right?”
Jett placed his hand on my shoulder and patted it.
“Nope, I didn’t, but it looks good on ya.” “What does?” I asked.
“Love, infatuation, whatever you wanna call it,” Easton said.
“Pussy-whipped, henpecked, does it matter how you refer to it?” Jude flopped down in the seat next to Easton, chuckling. “Avery has you wrapped around her pinky, and you are sunk to the deepest depths, brother.”
I smiled. “Where the hell did you come from?”
“I’ve been quietly observing this exchange you three were having.” He leaned back, waiting for me argue with what he had said. But he was right. It was pointless. Avery had me tied up tight, and there was no coming back. 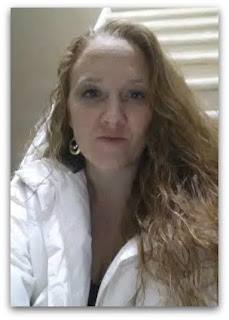 I enjoy happy endings in my love stories. Loving those scenes that give it the needed angst and heat to keep you hooked and wanting more. Just enough drama to make her heart race and your stomach flutter. I haven't always been a lover of Romance and had once been addicted to a good Mystery. Just recently I have taken on a new liking and now I am addicted to Romance Novel.
I am a Limitless Publishing Author and love sharing my stories with my great fans. Feedback is great and I really enjoy interacting with my readers.
I live in Illinois and enjoy spending time with my husband and two children.
You will always find me with my kindle or paperback in hand as it is my favorite pass time.
And I never leave home without a small notebook. You never know when an idea for a new story will strike. 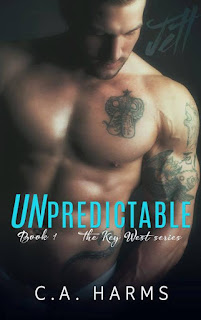 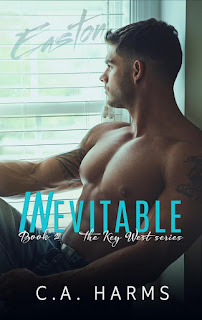 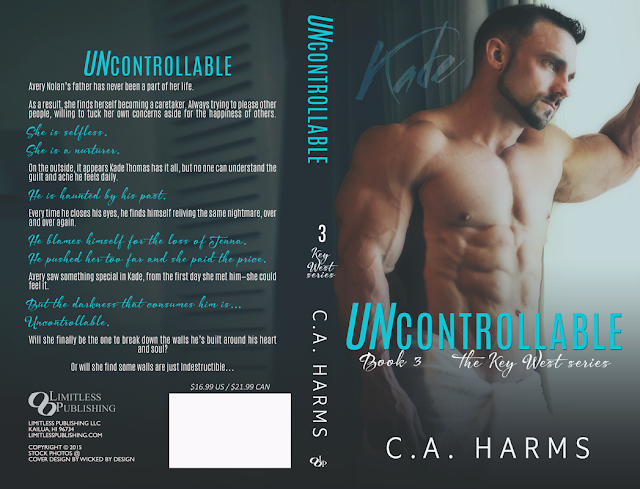