New Release from Adelyn Zara, Author of Caring For You 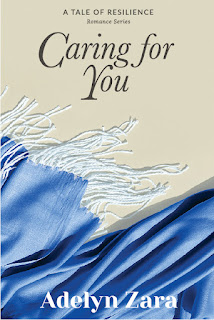 Can you care too much?
Bea Owens cares for everyone: her best friend Lynn, her mother Trudi, even Chloe, an occasional employee. But when her ex-husband shows up at New York City Fashion Week to try to seduce Bea back into a relationship so that she will care for him, she backs off.
Enough is Enough.
Then he meets calm, handsome Sam Meyers who witnesses Bea’s over-caring and asks if she wants to be a savior to all.
Sam Meyers recognizes the need for self-care. He’s raised two teenage daughters since his wife died, took over a management agency, and still maintains a grounded sensibility with good humor. But he’s not being dragged into Bea’s over caring world even though they are wildly attracted to one another.
One of the Tales of Resilience, Caring for You features a woman who cares too much and a man who has learned to balance life.
Can these two people end up together? 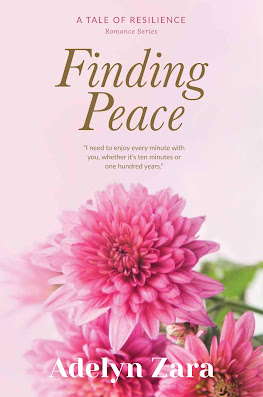 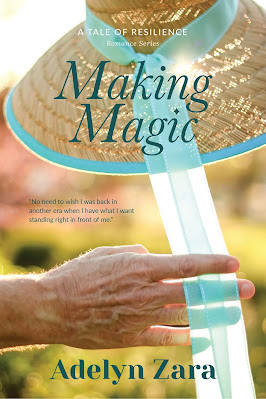 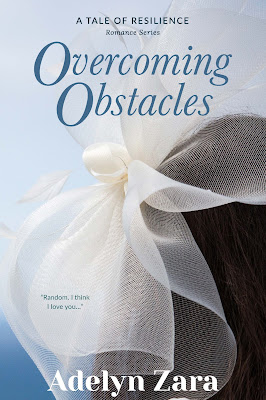 A phrase that she repeats a lot, Adelyn goofed in an online forum and misspelled onward, thus creating her tagline.

She is the author of Tales of Resilience, novels about strong women and men who overcome illness, oppression, and circumstances of their own making.

For the last seven years, Adelyn works on her own personal challenges, including cancer, brain tumors, strokes, and botched eye surgery all of which made good fodder for her characters. Her goal is to always bring the Happily Ever After to her stories as she personally seeks that for herself.

It started when she wrote about a snowman in fourth grade! Since then, Adelyn has written stories concerning her family, her travels, and what she has witnessed in others’ struggles. The Tales of Resilience encapsulate some of her observations.

When she isn’t writing at her kitchen table, she is reading, calming herself during with long walks, enjoying her granddaughter, reading, hiking with her husband, reading, retail therapy, and reading, or working in her garden. Learning a new word can pull her back to her keyboard or influence a story. She invites you to enjoy her Tales of Resilience, or her personal thoughts on life’s challenges. 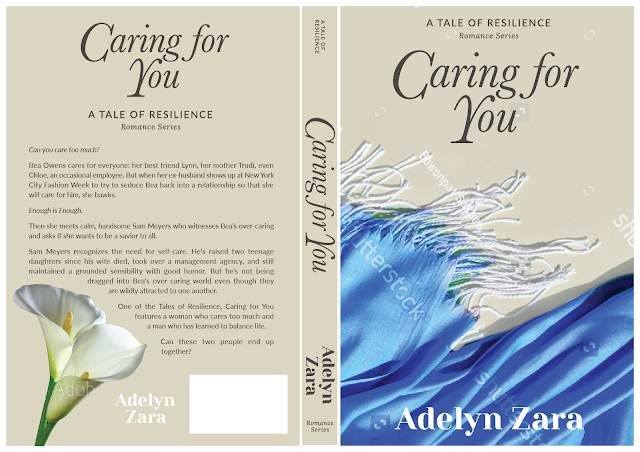