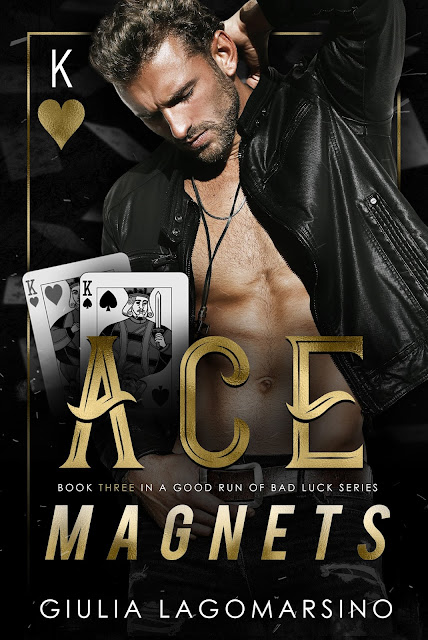 Corduroy
Carter Roy, the man that attracts all the ladies, but never gets them. He's sexy and charming, but hasn't found the woman that can keep his attention.
Abby
I just moved to this town six months ago, but I'm already loving it! Granted, I get lost a lot and I tend to stick out like a sore thumb. And then there's the deputy-sheriff. He's hot, but fighting this attraction every step of the way. I just have to find a way to make him see me through my six cats, crazy outfits, and my propensity to get into car accidents. 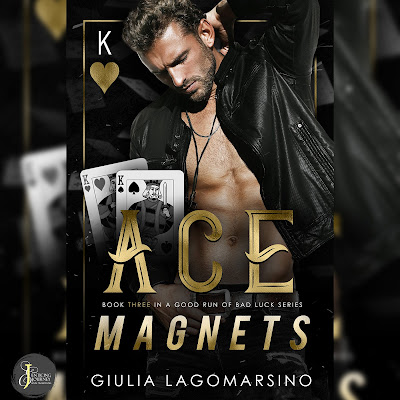 “Who is she?” Jack asked, bringing me out of my inner-musings.“Who?”“The woman you’re going all googly-eyed over.”I waved him off. “I don’t know what you’re talking about. I’m not googly-eyed over anyone.”“Right, you just got this far off look in your eyes that I only see when you’re dating someone new.”“Well, then you’re wrong, because I’m not dating anyone.”“You don’t have to be to appear that way. So, it’s someone you’ve met, but you’re not with,” he nodded to himself as he started walking around the room. “And it can’t be someone you’ve already dated, so that knocks out half the town.”I rolled my eyes at him. He placed his hand against his chin, scratching at his jaw as he thought.“And it can’t be someone from out of town, at least, not that far out of town, because you hardly ever leave town.”“This is ridiculous.”“You were just at the hospital. It’s possible you met someone there.”I held my breath, wondering if he would guess who it was.“But you’re not the type to fall for a damsel in distress. You’ve always liked women that could watch after themselves. Like Anna,” he grinned.He would definitely never guess Abby then. She was the opposite of Anna in every way.“So, it’s got to be someone new to the area, someone that you’re interested in, but since you haven’t actually asked her out, there has to be something holding you back.”He stopped his pacing, snapping his fingers at me. “That new chick.” He snapped his fingers as he tried to come up with a name. “Abigail. Yes, that woman you hugged in the middle of the street. That’s who it is, isn’t it?”Crap, I was so screwed. “Why would you think it’s her?”“Oh, come on! You were hugging a woman!”“Yeah, because she was upset.”“And you don’t like to comfort women. That’s not your MO at all.”“Exactly,” I said, hoping he would disprove his own theory.“And that’s what it is about her. She’s good looking, and despite the fact that you don’t like weak women, you like her.”“She’s not weak,” I argued, giving myself away. I closed my eyes, shaking my head as he laughed.“Holy shit. So, what is it about her?”“Nothing. There’s absolutely nothing about her. It’s not her.”“It’s gotta be the whole damsel thing. The question is, what makes her different?”“I just said it’s not her.”“Right, which means it is.”He rushed over to his computer and started typing.“What are you doing?”“Checking her background.”“Why?” I asked, rushing over to his side.“Because I want to know more about her.” He pulled up her name in the system, laughing at what he found. I sighed, rubbing at my eyes. “So, not only is she a damsel in distress, but she’s a very chaotic damsel, and that’s what you like about her.”“I never said I liked her!”“I should have known it. The moment I saw the footage of you holding her in the street, I should have known you were going to fall for her. Of course, I’m surprised it took this long. But now that I think about it, whenever we go out—”“The people always shout,” I interrupted, hoping to throw him off, but he kept going.“—you’re always looking around, like you’re watching for someone.”“Bullshit. You’re seeing what you want to see.”“No, I’m finally paying attention. So, tell me about her.”“There’s nothing to tell,” I argued. “I don’t know anything about her.”“You must know something,” he laughed, “otherwise you wouldn’t be so wrapped up in her.”I walked away from him, sitting down at my desk with a huff. “I’m not wrapped up in anyone. I don’t like her. I don’t know her, and I definitely am not the man for her.”“So you do know something about her. Because if you didn’t, you wouldn’t know if you were the right man for her or not,” he said, jabbing a finger in my direction.“Fine, you want to know about her? She’s some kind of hippie. She has a living room filled with fluffy pillows, no furniture, and weird tea.”He nodded, grinning at me the whole time. “Did you drink the tea?”“Fuck off,” I said, storming out of the station, his laughter floating behind me. 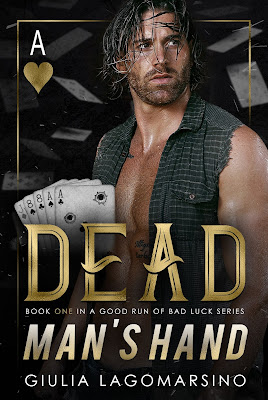 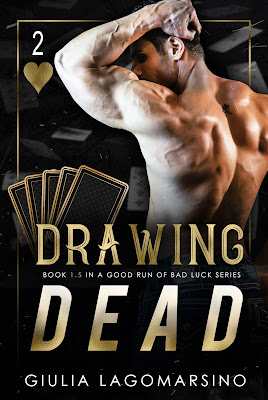 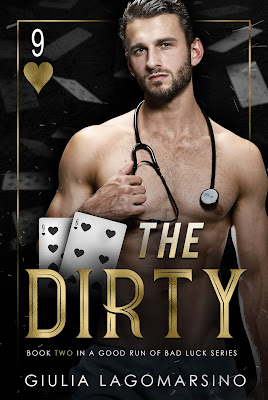