Cover Reveal for Sweet, Sexy, Scandalous Series by Ida Brady and ... a Giveaway 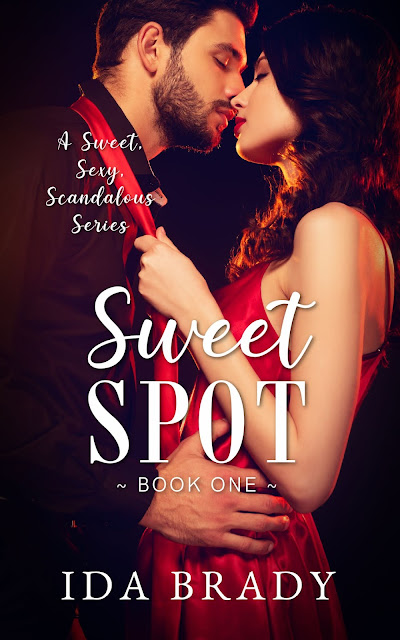 Amira is desperate to do the horizontal tango with billionaire businessman, Zane; the only man who can get her off faster than her shower jets. Problem is, indulging in a night of head banging, pulse-thudding passion has only ever happened in her wildest fantasies. She’s afraid that if the worldly man of sin knew the truth, he would run faster than she could take down her panties. 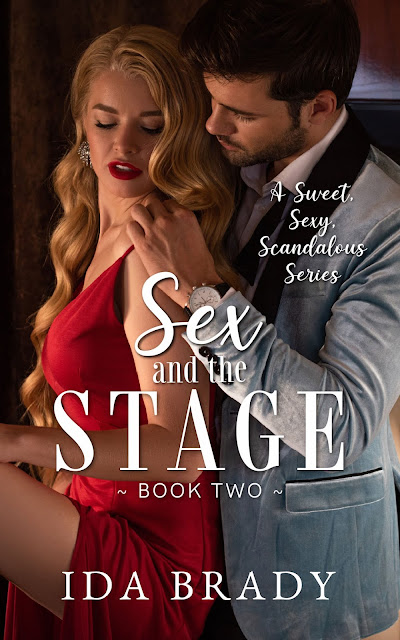 After years of training, Alejandro is finally competing in the World Tango Championship. The only problem is, he’s distracted by his dance partner’s…ahem. Taking her hard and fast and up against the wall is the perfect way to settle their performance nerves. Who could blame him when Mathilda’s see-through dress leaves nothing to the imagination?
That face. Those thighs. That ass.
The blonde bombshell gets his Argentinian blood pumping. Tonight is no exception. Mathilda makes him feel like he’s king of the dance floor. So when a blast from the past attempts to cause trouble, Alé steps in, ready to protect his queen.
Little does he realize, his queen has already made her move. 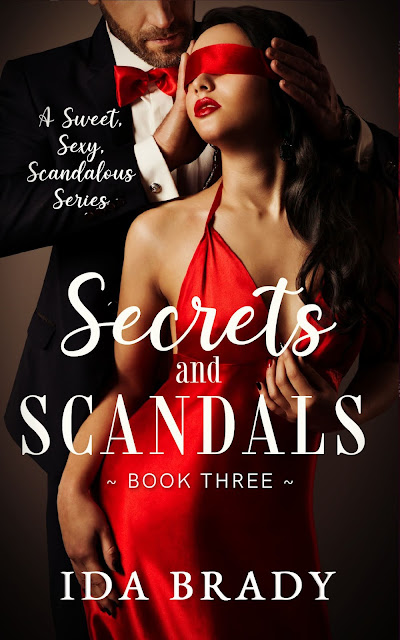 Isabella vowed long ago never to hook up with Sebastian. Everything about him pisses her off; from his arrogant, expressive mouth, right down to his dancing shoes. But the sensual, seductive city that is Buenos Aires mocks them both. Thrown into his arms, she experiences a connection she didn’t believe existed. Suddenly, Isabella finds herself looking at the stoic man with new eyes; hungry ones.
An all night romp fest is exactly what she needs to get him out of her system. Who cares if her hot nemesis is keeping secrets. She’s definitely not the curious type. One scandalous night of passion. Then they go their separate ways.
What could possibly go wrong? 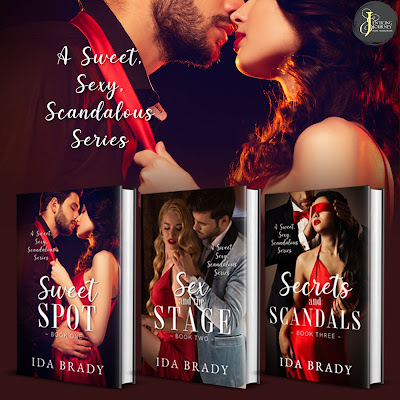 Ida Brady writes contemporary romance that promises humour, heartbreak and a happily ever after. With all the sex! She's a lover of all things chocolate and could spend hours watching thunderstorms. When she isn’t trying to tame her intractable curls, she’s running after her little ones, usually with a book in hand. Ida lives in Melbourne with her Irish husband and their out of control collection of books. She sometimes daydreams about having a huge library in her home but will settle for stacking novels in the kitchen drawers instead.

She loves travelling with her family, observing strangers at cafés and getting lost in a good story.