Cover Reveal for Crazy for You by Kylie Stewart 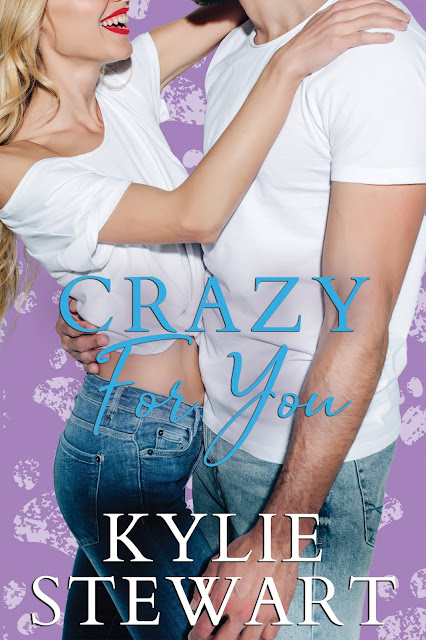 The man I want I’ve never met, and the man I need lives right across from me.
As the saying goes; always the bridesmaid never the bride. That’s me. Always the wingman and matchmaker to my two crazy besties. However, my life goes upside down when my new, extremely fine neighbor enlists my help ridding his office of a stray cat.
Kazuya Henderson is unlike any man I’ve encountered before. He’s successful, sexy, and is just as much of a closet nerd as I am. We hit it off and I can’t help but wonder if we’ve met in some other life.
There’s just one issue. There’s someone else. Someone who’s face I’ve never seen. Someone I’ve never met but known for years. Someone I’ve fantasized about falling in love with in my dreams. My secret best friend. And he’s met someone too.
Crazy for You is a sexy-hot stand-alone romance featuring a buxom gamer, a well-educated nerd, and an extremely fluffy cat.

Kylie Stewart has been writing short stories and books all her life. She was influenced by her Scottish heritage to become an independent British history buff and has a small library dedicated to Tudor history and Arthurian legend. From contemporary, to fantasy, to the historical, she loves to write dangerous, passionate, raw romance that will make you dread to see the pages dwindle.

She works as an audio book narrator and voice actor when she isn’t writing. Kylie lives in Dallas, TX with her husband and fellow voice actor Eric Rolon, her son, and their three cats Asuka, Oliver, and Haru. 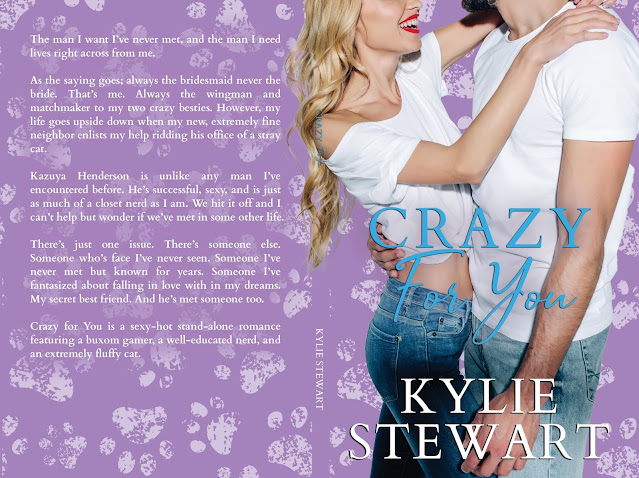