COVER REVEAL for Dead and Gone by Jennifer Rebecca

Today we have the cover reveal for Dead and Gone by Jennifer Rebecca! Check it out and be sure to grab your copy today: 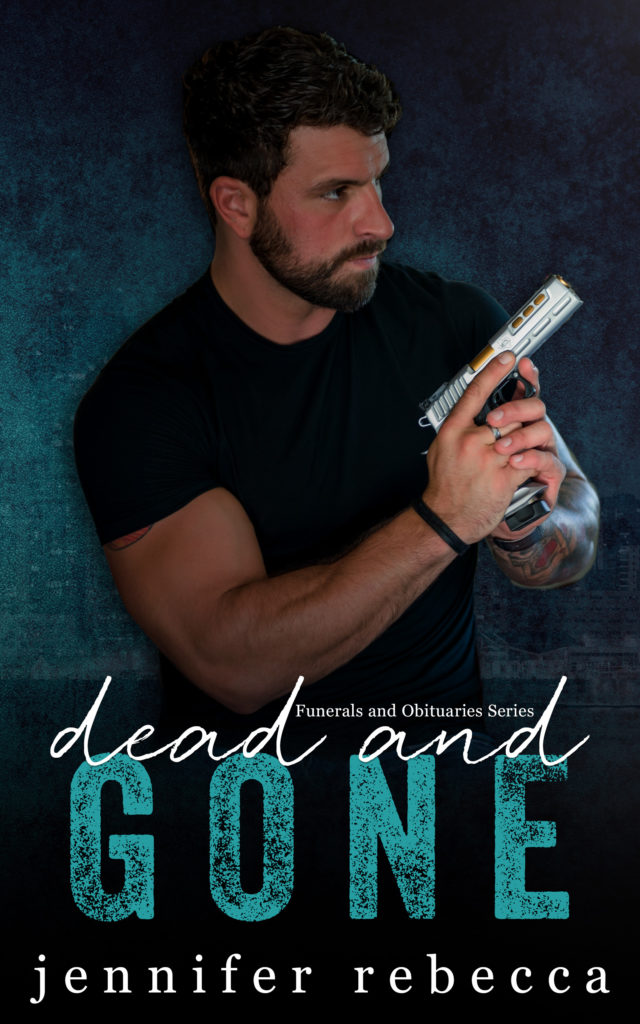 About Dead and Gone:

You ever have an out of body experience? Like one of those moments where you’re standing on a street corner watching yourself do something monumentally stupid? Something you know you shouldn’t do but you just can’t help yourself?   Three weeks ago, Trent and I were deep into the Honeymoon stage of love, I swore I wouldn’t be the first one to rock the boat—Lord knows with our two Irish tempers it would happen soon enough—so when he made me promise to keep my nose and our grandmothers out of his investigation, I did.   It didn’t hurt that his head was buried between my legs at the time either. But then Daisy called me begging for help and what kind of bestie would I be if I shut the door in her face? That’s right, a sh*tty one. So I packed up our grandmothers and their gogo boots, g-strings and pasties to get to the bottom of things. Only problem is if Trent catches us I’ll be dead meat, folks.   My name is Shelby Whitmore, Funeral and Obituaries columnist for the San Diego Metro News and most likely to be single again if I survive this sh*t. But hey, at least I’m still a hit with the blue hairs . . . 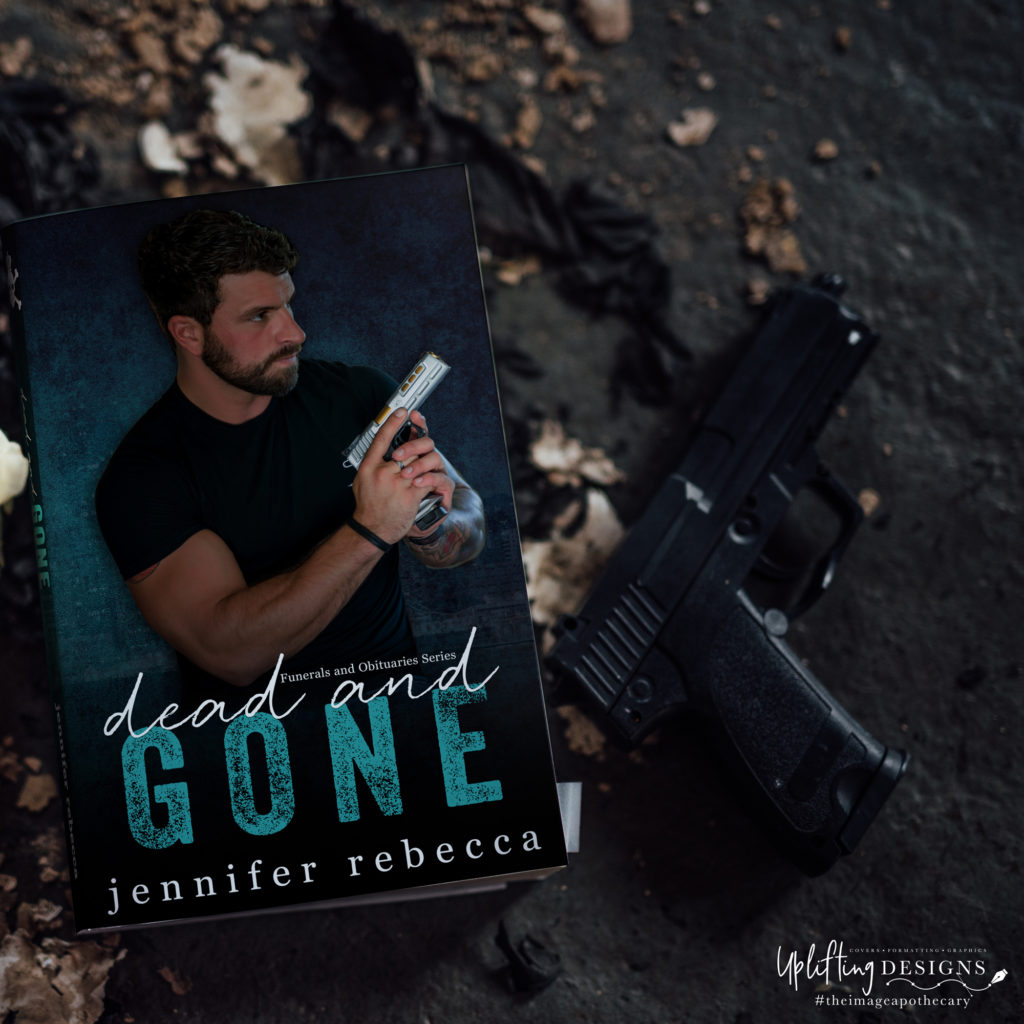 Add to your GOODREADS 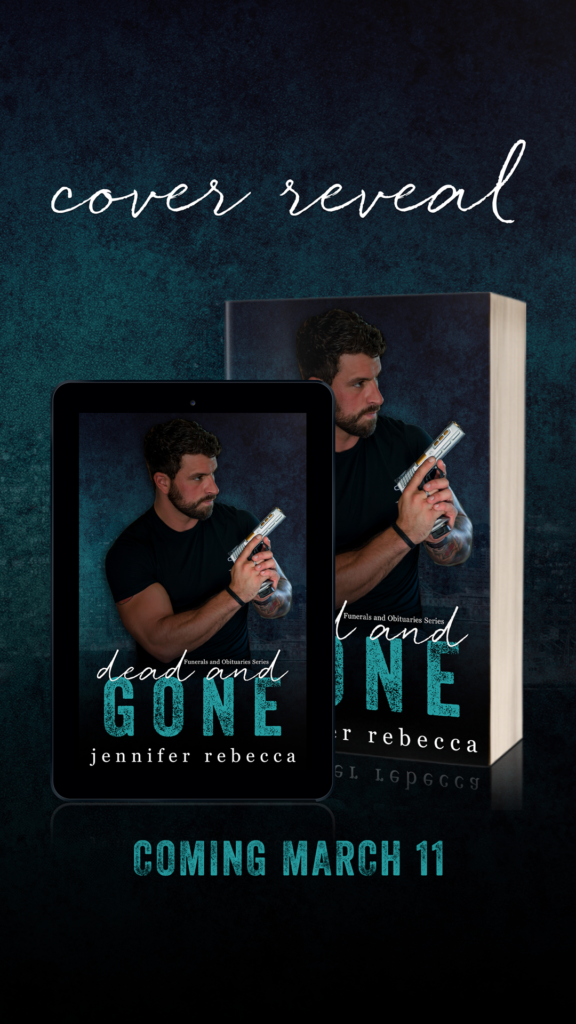 I’m dead meat. Literally. Dead. Meat. Last month, when Trent and I started up again, I promised him that I wouldn’t do anything crazy. I wouldn’t go off half cocked. And most importantly, I wouldn’t follow our grandmothers down the crazy assed rabbit hole of Granny Grabbers and Dangerous Dames. “You’re not police officers,” he had said. And I agreed. We’re not. Trent also might have coerced me into agreeing with him in the most despicable ways. One minute my legs are wrapped around his neck and my eyes are rolled back in my head and I’m one more “Oh, yes,” away from the promised land. “Shell,” he said to me in between licks and kisses. “Promise me you won’t do anything crazy.” He kissed me again and again. “Yes,” I ignored him as I rocked against his mouth moving closer and closer. “Promise,” he commanded as I spiraled closer and closer to the edge. “Yes!” I cried. “You promise?” He asked me again but I was too far gone. “Sweet Petunia, yes!” “I’m so glad we agree. You have no idea how happy this makes me, Shelby.” Trent smiled as he slithered up my body like the snake that he is. Although, I had an idea how happy my climax had made him as it was currently poking me in the thigh. Before I had a chance to catch my breath or even question what, exactly, Trent and I agreed on, he slid all the way inside me to the hilt and my eyes rolled back in my head. ***** As It turned out, we had allegedly agreed that I wouldn’t go on any more cappers with my friend, Daisy, the retired hooker, and our grandmothers. Sophia was out, she was at some big, fancy figure skating competition in Chicago. I still agreed. I mean, what kind of trouble could two widowed senior citizens, a retired hooker, and an obituaries columnist for the local paper get into. I mean really. Lightning doesn’t strike twice. It doesn’t, right? And Trent and I had worked out some kinks. He yelled less. I pretended to listen more. And when I didn’t he used his handsome mouth in better ways than yelling if you catch my drift. We were officially in the love bubble. The honeymoon stage. I wasn’t ready to rock the boat for just anything all willy nilly. But Daisy, my sweet, fabulous, eccentrically dressed best friend had a problem. Several of her . . . ummm . . . colleagues from the old days were missing. Like really missing, not shacked up with a John. And she was worried. Yes, my sweet friend, Daisy, had a problem and she came to me for help, advice, I don’t really know what. All I know is that led me to today as I sit, handcuffed to the pipes of a bathroom sink in a filthy motel just this side of Mexico, dressed like a cheap hooker. Yep, I’m in trouble, folks. Just like I said . . . Dead. Meat. My name is Shelby Whitmore, funeral and obituaries columnist for the San Diego Metro News and most likely to be single again if I survive this shit. I guess I should start at the beginning . . .


Catch up on the series: 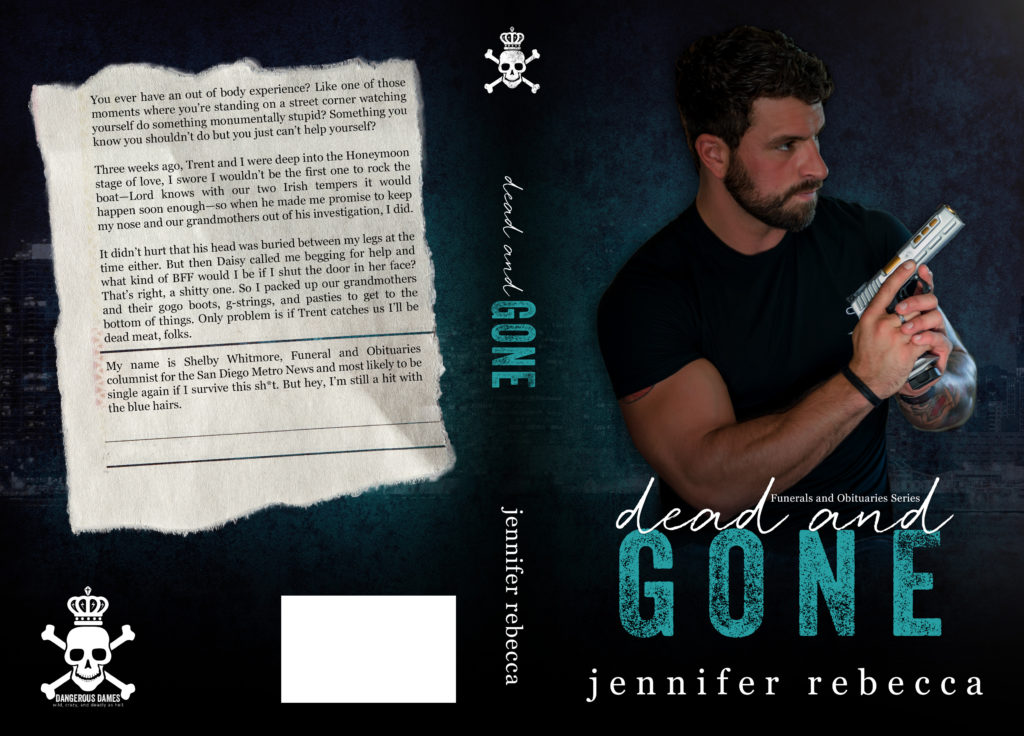 Jennifer is a thirty something lover of words, all words: the written, the spoken, the sung (even poorly), the sweet, the funny, and even the four letter variety. She is a native of San Diego, California where she grew up reading the Brownings and Rebecca with her mother and Clifford and the Dog who Glowed in the Dark with her dad, much to her mother’s dismay.   Jennifer is a graduate of California State University San Marcos where she studied Criminology and Justice Studies. She is also an Alpha Xi Delta.   10 years ago, she was swept off her feet by her very own sailor. Today, they are happily married and the parents of a 8 year old and 6 year old twins. She can often be found in East Texas on the soccer fields, drawing with her children, or reading. Jennifer is convinced that if she puts her fitbit on one of the dogs, she might finally make her step goals. She loves a great romance, an alpha hero, and lots and lots of laughter.