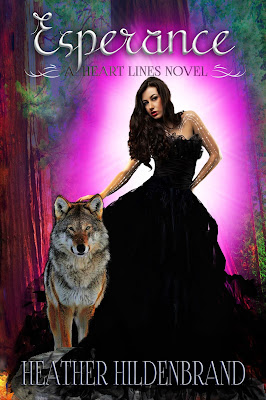 She is his only hope. If only he wanted to be saved.
Alex is cured... sort of. After letting the mysterious Indra work her magic, the venom is gone but so is Alex’s ability to feel. He’s not dead, but he’s not really alive either. Numb inside, he turns his back on Sam and everyone else. The only person he’ll really listen to is his new master…Sam’s angry and lost. Her destiny was to heal, but so far, all she’s done is hurt herself and others. When Alex chooses another woman’s healing over hers, Sam’s doubts and fears become the very thing that separate her from her true potential. Despite Sam’s broken heart, she is determined to make her magic work, no matter the cost. No price can be higher than the one she paid watching Alex walk away. Sam will do whatever it takes. And she’ll never stop trying to change Alex’s mind—and his heart.But Alex has his orders and he doesn’t care who they affect. Love hurts. But in this case, it just might kill…Book 3 in the Heart Lines Series.Reading order:RemembranceInheritanceEsperanceImbalance (available for pre-order now)

The Heart Lines Series just keeps getting better and better.     This is a series that does need to be read in order but each book takes off where the one before it ended and that author is releasing them pretty close together.

Esperance is the third book in the series and starts with Alex not having any feelings due to his illness being removed.    Sam is devastated by his lack of caring and vows to “make him better.”    In Esperance Sam also begins to learn how to use her magic.
I love the after memories return Sam.   She is strong, self assured and faithful to her friends.    Those friends include Alex who is doing his best to push her away although not all of that is his fault.    All I want is for Alex and Sam to end up together and happy.    I think it is coming, they get so close, and then dang…another obstacle is thrown in their path.    But each obstacle helps them become stronger, more faithful, and more trustworthy.

Brittany and RJ are real friends.   They start as body guards but become confidants and friends.    No matter what happens they standby, protect, and offer a shoulder to her whenever she needs it.   They understand that she loves Alex and that she has to do whatever she can to save him.

I am excited that there will soon be a 4th book in this series.   The Heartline Series is one of my favorite paranormal series ever. 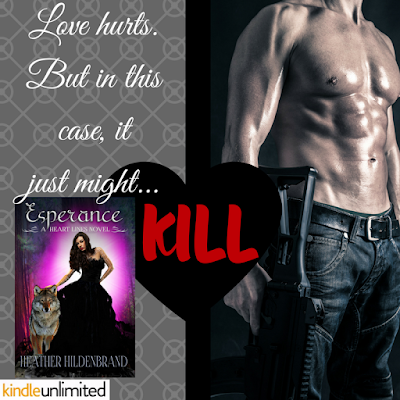