Mr. Thorne and The Witch & GIVEAWAY 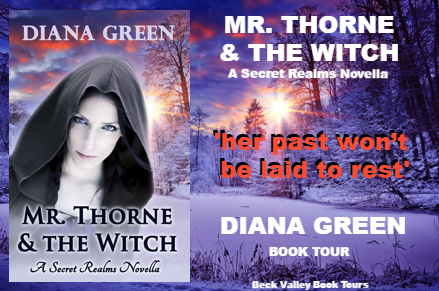 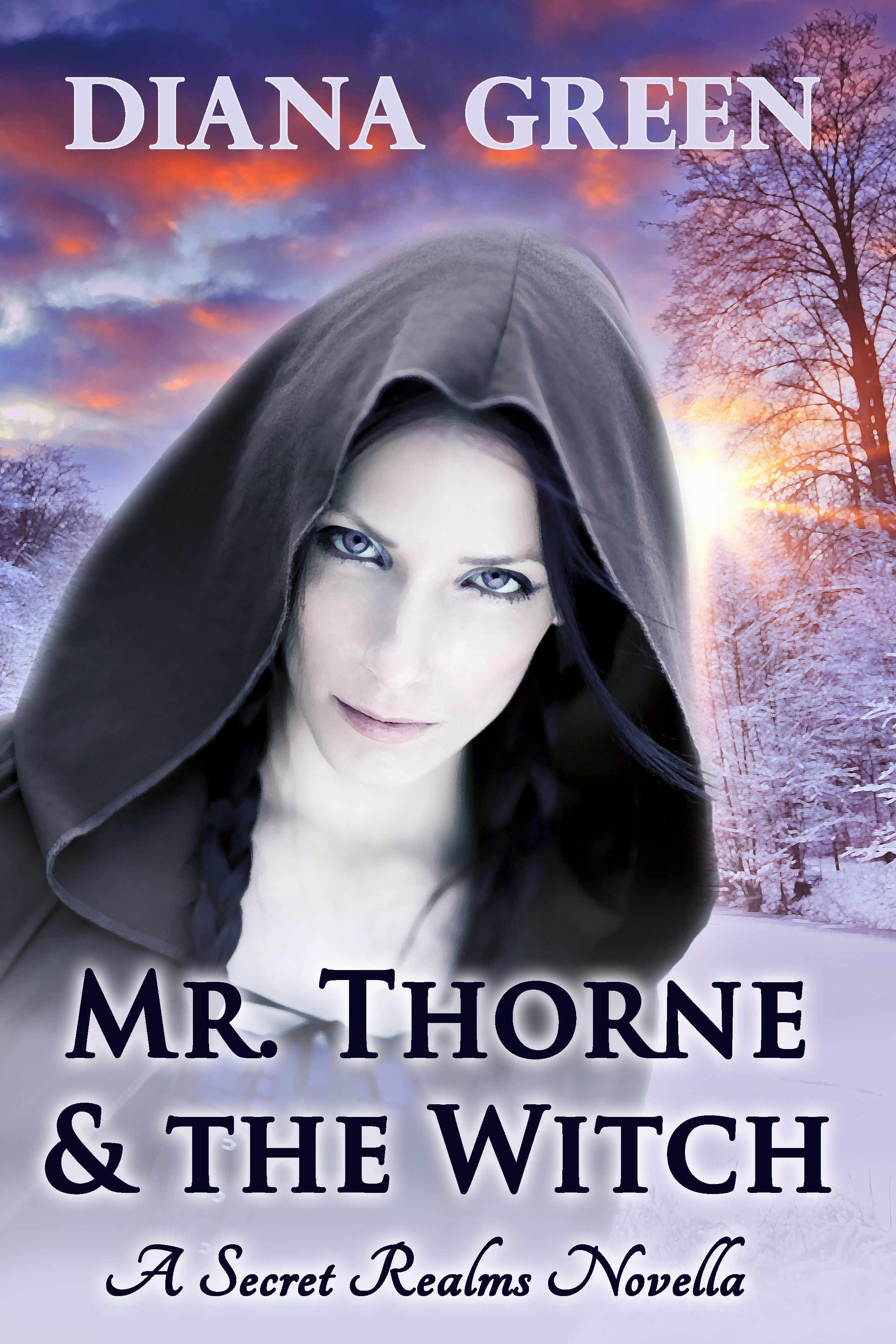 Fleeing the men who brutally murdered her family, Karene Munroe must hide her magical abilities and hope to go unnoticed in the bustle of the capital city. She takes refuge in the house of Malcolm Thorne, a fireworks maker, who offers her a job as his assistant.

Despite her precarious situation, she cannot help but be drawn to this generous and charming man. A future with him could be wonderful, but her past won’t be laid to rest. From a local crime lord who seeks to use her powers, to the hunters who are hard on her heels, Karene is trapped in a maze of danger and lies. Can she find a way out before Malcolm is lost to her forever?

My Thoughts…
Magic, witches, mobsters, and fireworks?   Sounds like an interesting combination.      Add in some romance and you know the story can’t be anything but wonderful.

The characters in Mr. Thorne & the Witch were entertaining.    There were bad guys, good guys, stealing housekeepers, dead people, witches, and some just normal people.     Every single one of the characters was perfectly written for their part in this story.      The bad guys were really bad and deserved all that they got.    The good guy is my favorite of course.    The witch is someone I want as my friend.   The rest I enjoyed.

The relationship between Karene and Malcolm was perfect.     I liked that Malcolm helped her out without expectations of anything in return.   Yet, she stayed and worked for him because it was what she wanted to do.    The learning of the firework making trade was a little confusing to me since I am not familiar with the chemicals used.      It was nice that Malcolm recognized that Karene needed to be able to tell him her story in her time and he did not push her to tell him before she was ready.

I really enjoyed Mr. Thorne & the Witch.    I recommend checking it out.

***Stories from the Secret Realms are historically-inspired fantasy romance. They share a setting reminiscent of England in the mid-19th century, but their world is rich with magic.

Each book stands alone, and they can be read in any order.


Available to buy from....
Amazon.com   Amazon.co.uk   Barnes and Noble    Paperback 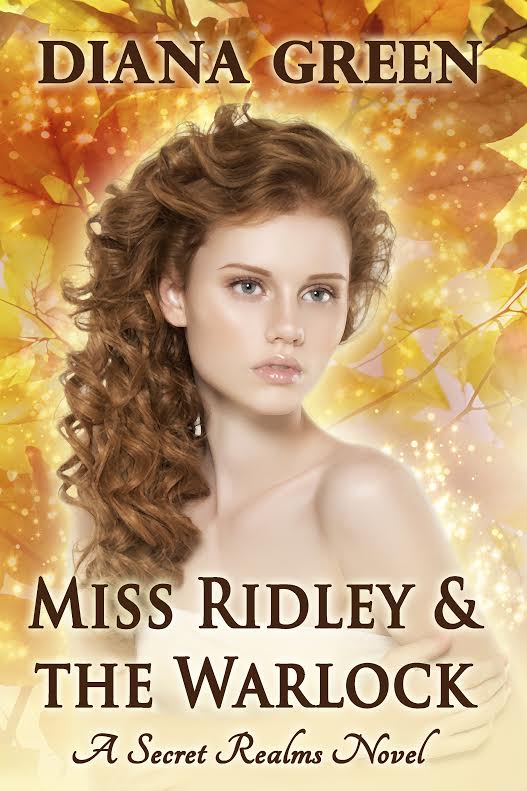 Gemma Ridley’s first encounter with Squire Kenrik proves nothing short of alarming. So much so, she considers fleeing back to the city, despite the fact only poverty and scandal await her there. Could those challenges be worse than staying as governess on a haunted estate and working for a dangerously handsome eccentric?

Little does Gemma realize what dark secrets and wondrous enchantments will transform her life at Rook Hall. Squire Kenrik is more than he seems—more than any man she has known. He may be the source of her undoing, or he may hold the key to her deepest desires. Only time and the guidance of her heart will tell.

***Stories from the Secret Realms are historically-inspired fantasy romance. They share a setting reminiscent of England in the mid-19th century, but their world is rich with magic.

Each book stands alone, and they can be read in any order.


Available to buy from....
Amazon.com   Amazon.co.uk   Barnes and Noble    Paperback 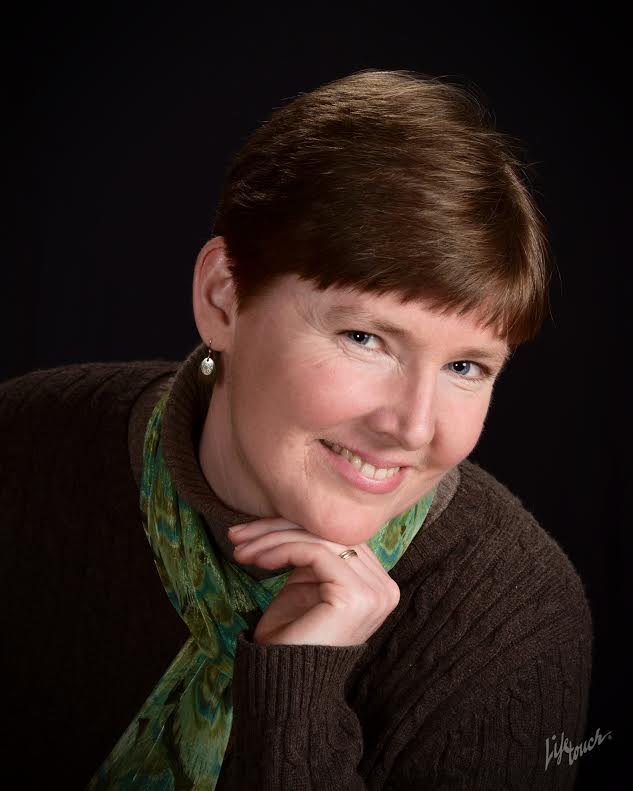 Since her childhood, growing up in New Zealand, Diana has been an avid storyteller. For years she enjoyed teaching art and special education, while writing as a hobby. After she developed an autoimmune disorder, a career change was necessary, but happily this led her to become an award winning, Amazon bestselling author.

Diana’s books are mostly fantasy, with strong elements of romance. She placed first in the 2016 EPIC Awards – Fantasy/Paranormal Romance Category, first in the 2015 Paranormal Awards – Romance Category, second in the Heart of Excellence Readers’ Choice Awards, and fourth in the International Digital Awards. She has also been a finalist for the CRW Award of Excellence, the Next Generation Indie Book Awards, the Chatelaine Awards, and the Aspen Gold Published Novel Contest.


Find the author on the following sites...
Website   Newsletter   Facebook   Goodreads   Amazon author page
"Everyone on my Newsletter mailing list is entered monthly for free e-book drawings. The winners can choose from any of my titles.  If you want to be included in a quarterly mailing list, just let me know in your message using the Newsletter link above. Your contact information will not be shared with anyone." 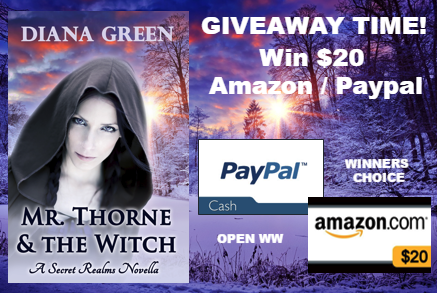