The Santangelos by Jackie Collins & GIVEAWAY

The Santangelos is available in paperback.    I posted my review a while ago and wanted to share it again in honor of it being re-released.     There is also a giveaway for a copy of The Santagelos and a mug from her personal estate. 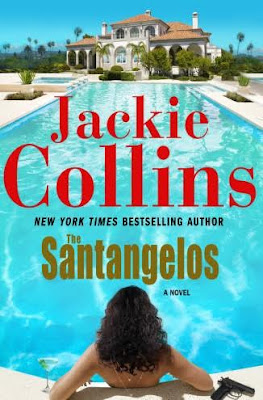 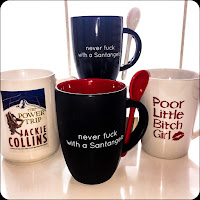