Today we are sharing an exciting cover reveal for EMPIRE HIGH UNTOUCHABLES by Ivy Smoak! This is a contemporary romance, standalone that will be releasing July 9, 2020. Check out Ivy's facebook page for a chance to win a $50 Gift Card! 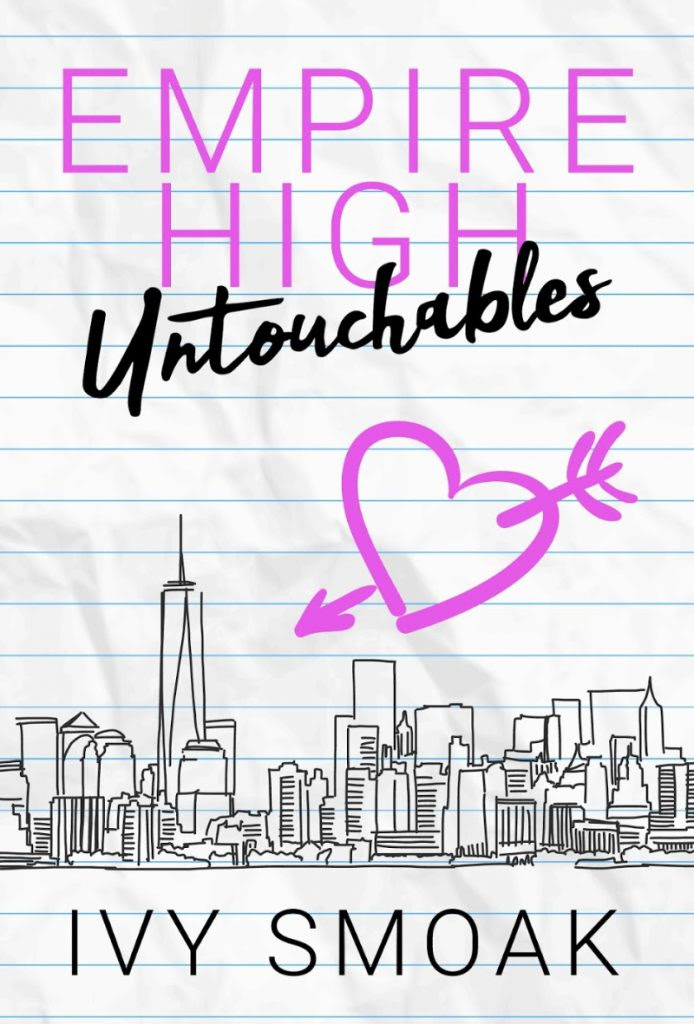 A Contemporary Romance | Coming July 9, 2020
Add it to Goodreads

The Untouchables. That’s what everyone calls them. At least, it’s my best friend’s nickname for them. And since she’s the only one that talks to me at my new school, I’ll take her word for it. The nickname probably comes from the fact that they’re exorbitantly wealthy. Old wealth. The kind that isn’t flaunted around. But you can tell by the way they carry themselves. Or maybe the name just refers to the fact that they’re so beautiful it’s almost hard to look at them. No matter the reason for their nickname, it’s an ironic one. Because I’ve only been going to this school for a week and I already want to touch. 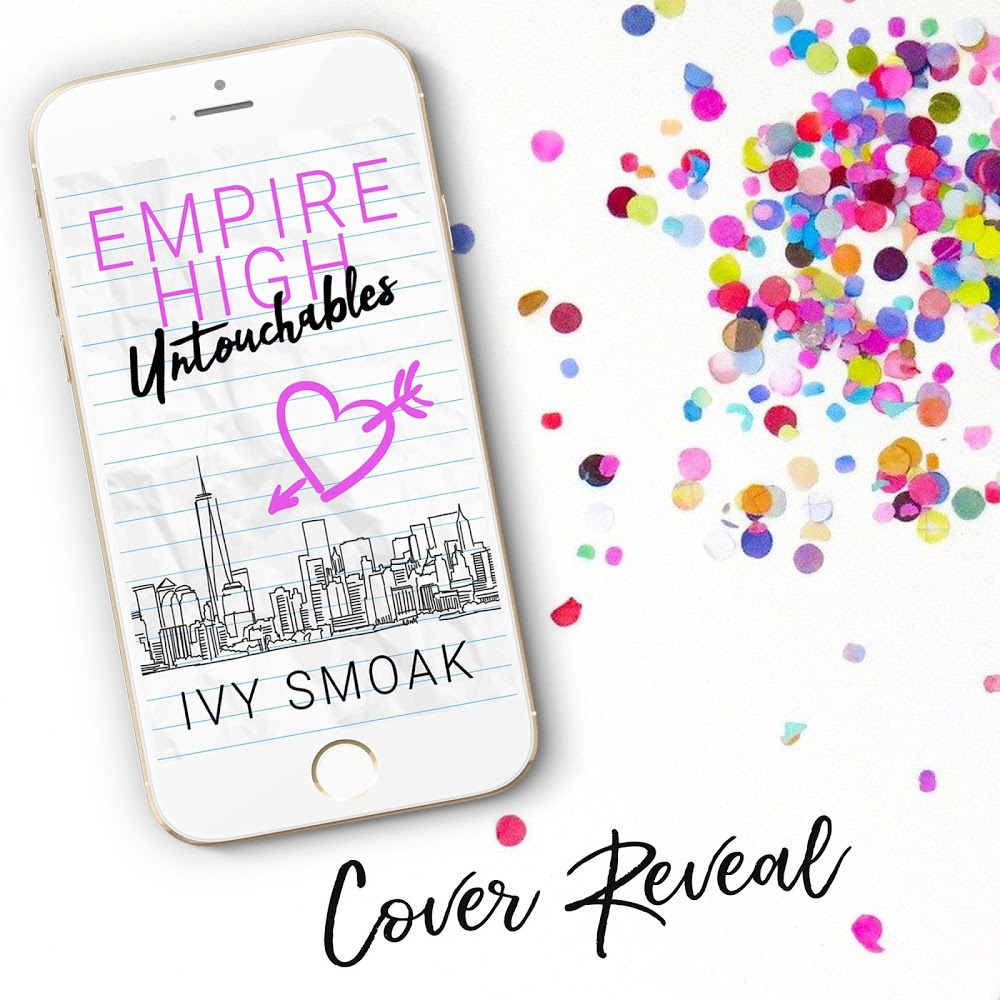 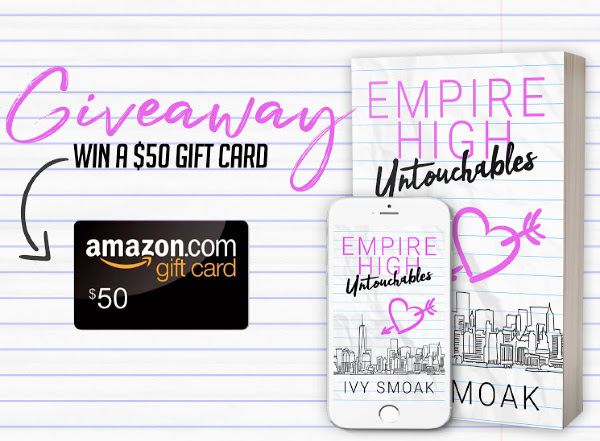 Go to Ivy's Facebook page to enter to win the cover reveal giveaway for a $50 Gift Card! 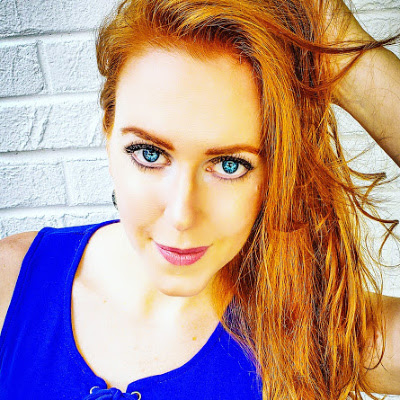 Ivy Smoak is the international bestselling author of The Hunted series. When she's not writing, you can find her binge watching too many TV shows, taking long walks, playing outside, and generally refusing to act like an adult. She lives with her husband in Delaware.