Marie Johnston is kicking off the year with the Oil Kings, a new contemporary romance series, and we're so excited to be revealing the cover for the first book! KING'S CROWN will be coming on February 24 - be sure to add it to your TBR today! 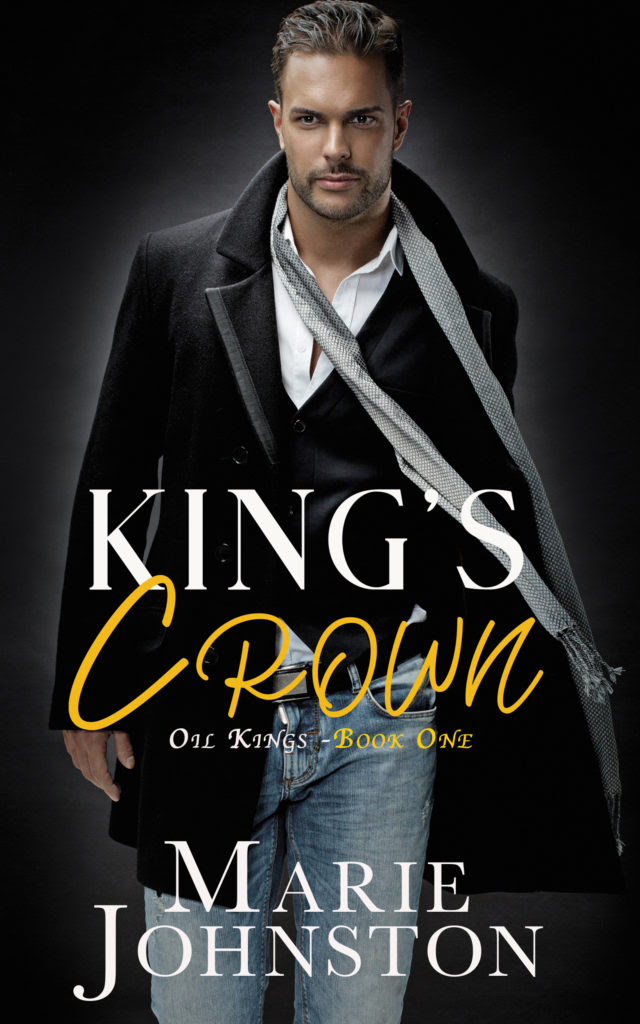 I lost my job and got kicked out by my roommate, who happens to be my ex-husband, on the same day.
If I nail one interview, I can get my life back on track. I even get to fly on a private jet with my prospective boss's dad Gentry King, a widowed oil company CEO. We'll make one stop and once Mr. King's business is done, we'll continue on to Denver where I'll hopefully land a high paying job that'll keep me from moving back in with my parents. I'm not even thirty, I can't go backwards in life.
Mr. King is unbelievably attractive and intimidating, but it's a short flight and I never have to see him again after it's done. Only we don't make it to Denver. A snow storm strands us in Wyoming where the only hotel room available has one bed. Unlike me, Mr. King remains undaunted and continues to work remotely at the desk in the room, otherwise ignoring my existence. Until the power goes out and there's nothing for us to do but get to know each other.
Between our age difference, his adult kids, and his former mother-in-law who's still in control of the company, what happens in Wyoming might have to stay in Wyoming.
King's Crown is a standalone novel in the Oil Kings series written by an award-winning author. 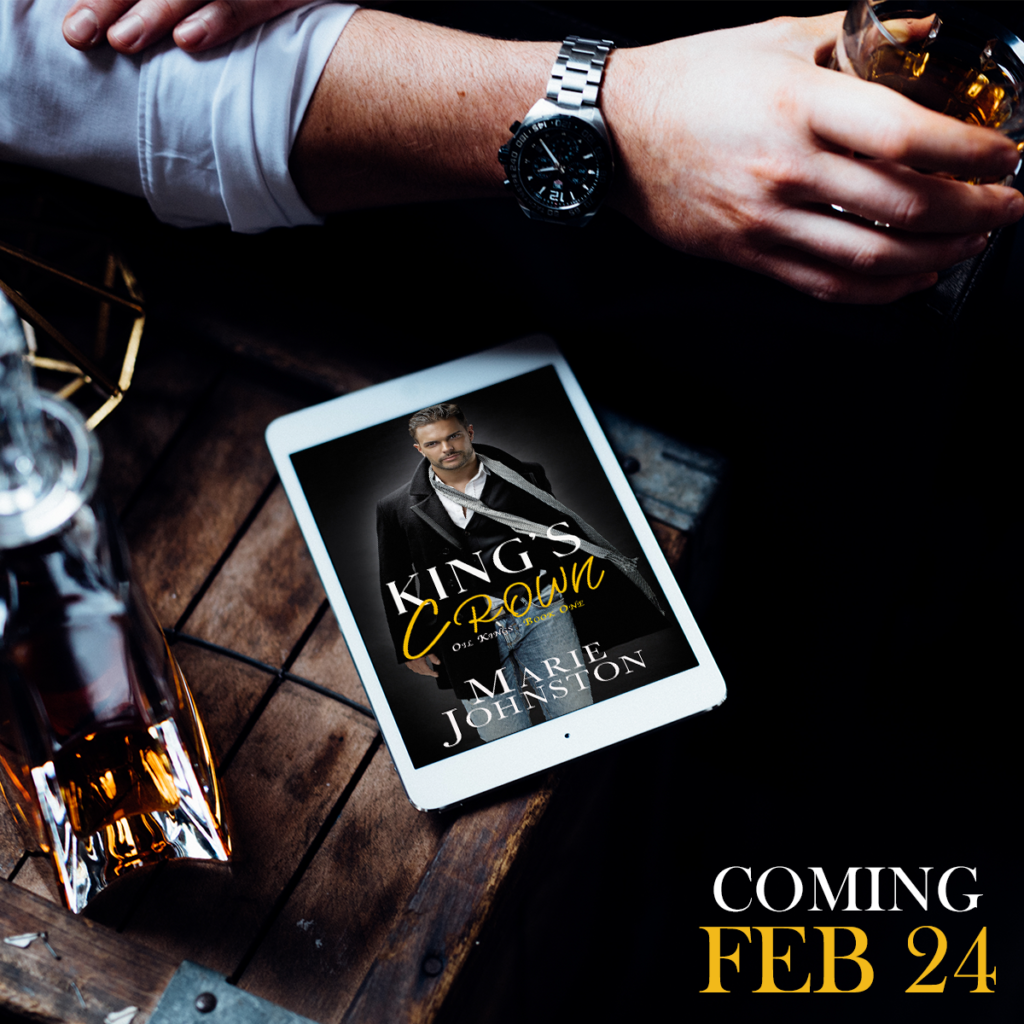 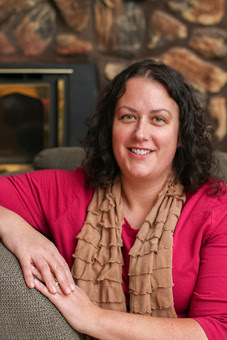 Marie Johnston is a RITA® Finalist, and a best-selling and award-winning writer of paranormal and contemporary romance – and an avid reader of them both. Several years ago, when kids started outnumbering adults in the house, Marie Johnston left her job as a public health microbiologist to stay at home. Settling into working part-time and shuttling kids around gave Marie the opportunity to think about what she wanted to be when she grew up. A die-hard science geek, she explored her previously thought to be non-existent creative side after much time spent making snowman crafts and coloring princesses. Having entertained thoughts of writing a book one day then subsequently deciding it would be too hard, she finally put the figurative pen to paper and began to type – and fell in love with story telling. The Sigma Menace is the first series by Marie with Fever Claim being her first book EVER. She is humbled by the fact that people are willing to read to her books and looks forward to keeping readers entertained for many years. Marie lives with her husband and four kids in the Upper Midwest where the summers are gorgeous, the winters are brutal, and spring and fall are luxuries.