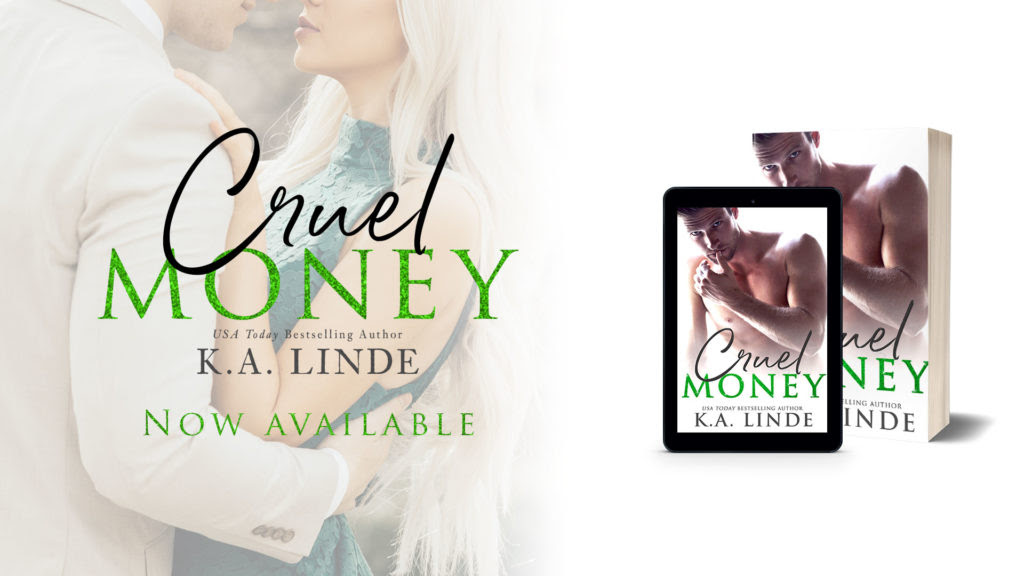 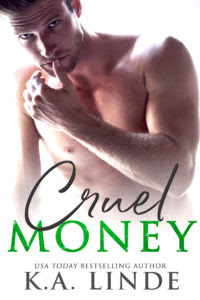 Lose yourself to the dark and glamorous underbelly of the Upper East Side in USA Today bestselling author K.A. Linde's new billionaire romance Cruel Trilogy.

She was supposed to be a one night stand. A way to sate my sexual appetite. I let her glimpse the man I am. The face that I hide behind my carefully cultivated life. But she ripped open that divide--and there's no going back. Now, she's here. In my city. I don't care that I'm Manhattan royalty and she's the help. Only that she's living in my summer home. With me. And I want more.

I love a good romance, alpha male, drama romance.    K.A. Linde wrote just that with Cruel Money.    There is romance, there is an alpha male, and there is drama.   This is a story of a privileged man meeting a woman in Paris, leaving her without a goodbye, and then randomly meeting up with her again in the US.

Penn is that privileged man.   I didn’t like him.   He was selfish, he felt like he was someone who deserved more than he got, and he was weak.   He let his friends walk over him, pushing him to do things that he knew would turn out poorly, and then covering for him when they did.    He also let his family put him down, not giving him credit for the hard work he put in to get where he is in life.    Yet, when he was with Natalie he changed.  I could feel him become comfortable with himself.  He treated her with respect and won her over with his heart.    He cared for her, protected her, and loved her entirely.   The Penn who was with Natalie is someone I could respect and like.

Natalie works hard to live a life that she can enjoy.   She house sits for the wealthy and uses her time working on writing a book.  I feel like her self-esteem was low and Penn was the perfect person to build her up.   Yet, at every turn, she was doubting herself and doubting Penn.    From the beginning it was obvious to me that their relationship could move past the casual affair it started out as without her learning to trust herself.    I was looking for her to figure out how to do that.    There were many times that I cheered for her when she questioned someone’s reasoning for saying, doing, or acting like they were.

I enjoyed this story, I liked that these were not easy characters.   Each one had their own history and a future that they were trying to build.    They were real, they had feelings, and they had struggles.    K.A Linde wrote a book that had the steamy scenes I love, the feelings that I look for, and the storyline that wasn’t always easy.      I look forward to more in this series.  I need to know what the future holds for Penn and Natalie. 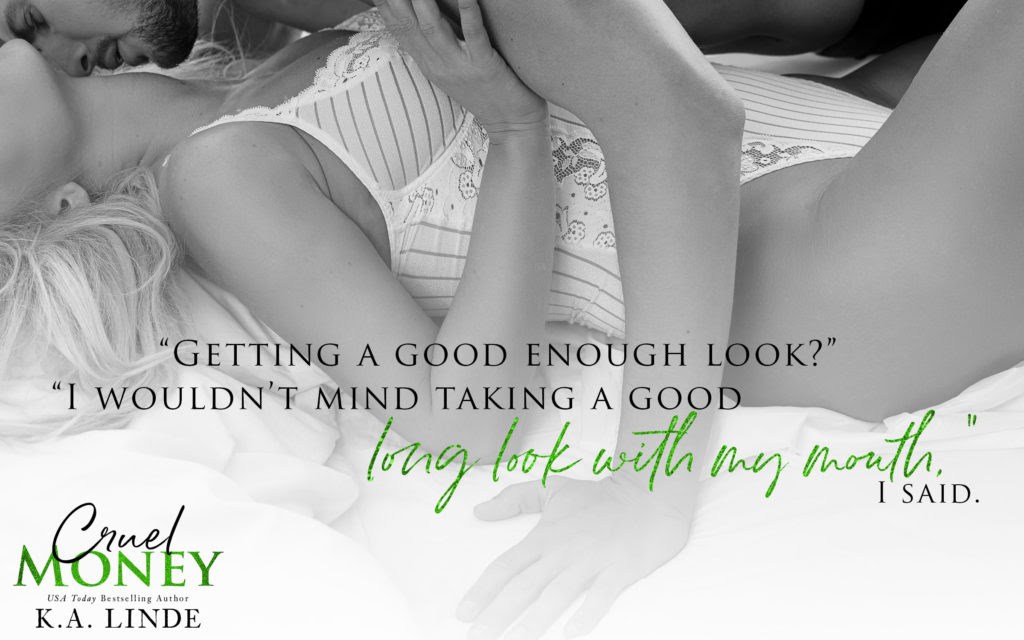 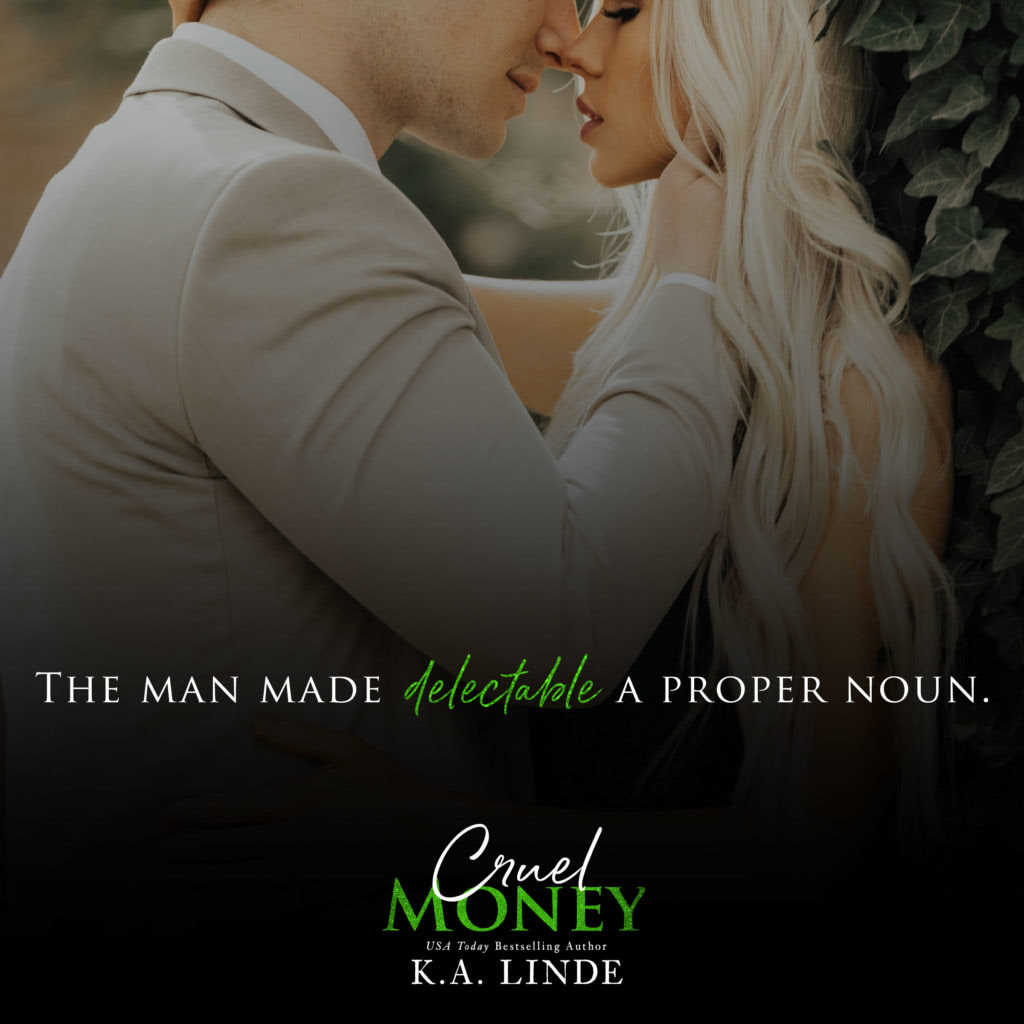 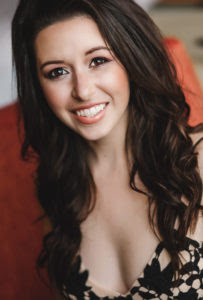