MISSION:ANACONDA is the third novella in the high-octane, romantic military suspense series Division Eight, from bestselling author AD Starrling. If you like action-packed, sexy stories with strong-willed heroes and heroines, then you’ll love this gripping black ops series. 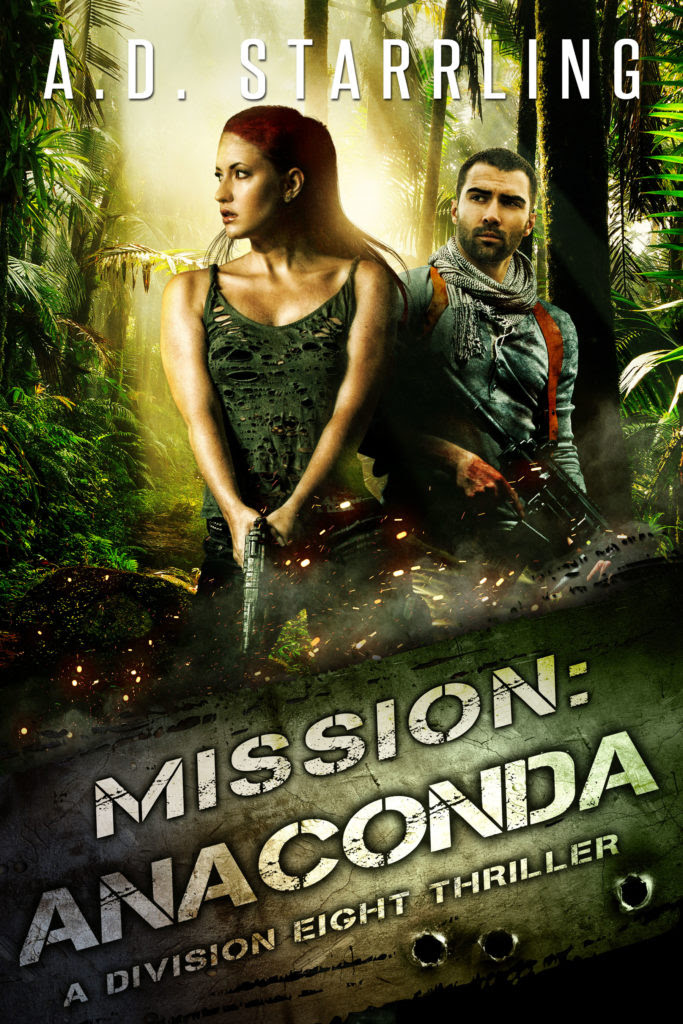 It should have been a simple mission.
They should have been in and out in a day.
Except it wasn’t.
And they didn’t.
When a CIA double agent working for one of the most influential cartels in South America comes up with a lead that could help the U.S. government and their allies slow the growing scourge posed by drug lords in the region, ARMOR is assigned the task of extracting a bookkeeper and his family out of their clutches. But the mission goes horribly wrong and two of ARMOR’s agents end up in the hands of the enemy. There’s no love lost between Gaby Hawkins and Miles Dawson. Especially not after the kiss they exchange in a bar following a stupid dare. But when they find themselves at the mercy of the cartel, the two are forced to rely on each other to mount a getaway. Lost in the jungle without their weapons or a means to communicate with ARMOR, Gaby and Miles have to survive on their wits and locate the hideout where the bookkeeper has been taken. While the rest of ARMOR scrambles to discover their whereabouts, a deadly game of cat and mouse unfolds between the missing agents and the cartel men tracking them. And as the danger grows, so do the feelings between the two. Feelings that are changing into something neither of them anticipated. Time is running out for Gaby and Miles. Can they survive the perils of the jungle, outsmart their foe, and complete their mission? And will they finally realize how wrong they were about each other and how very right they are together?

Read the other books in the Division Eight Thriller Series now 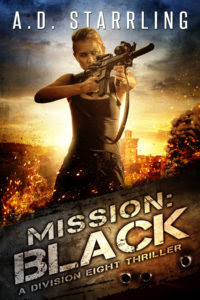 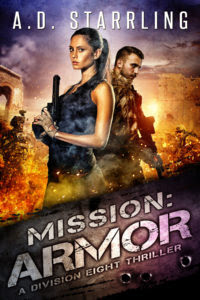 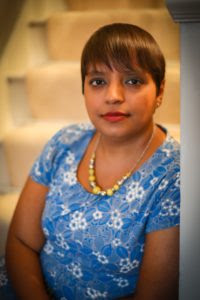 AD Starrling’s bestselling supernatural thriller series Seventeen combines action, suspense, and a dose of fantasy to make each book an explosive, adrenaline-fueled ride. If you prefer your action hot and your heroes sexy and strong-willed, then check out her military romantic suspense series Division Eight.
When she’s not busy writing, AD can be found looking up exciting international locations and cool science and technology to put in her books, eating Thai food, being tortured by her back therapists, drooling over gadgets, working part-time as a doctor on a Neonatal Intensive Care unit somewhere in the UK, reading manga, and watching action and sci-fi flicks. She has occasionally been accused of committing art with a charcoal stick and some drawing paper.

Find out more about AD on her website www.adstarrling.com where you can sign up for her awesome newsletter, get exclusive freebies, and never miss her latest release. You’ll also have a chance to see sneak previews of her work, participate in exclusive giveaways, and hear about special promotional offers first.

Read an Excerpt from MISSION:ANACONDA