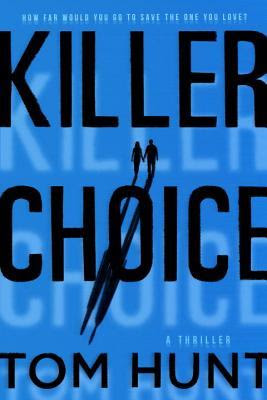 The electrifying debut thriller that asks the question: To save the one you love, is there any price you wouldn’t pay?

His wife is sick.
He needs $200,000 to save her.
A mysterious man offers to give him the money with just one catch: He has to murder someone to get it.

Gary Foster’s life is finally heading in the right direction. After years of trying, his wife, Beth, is pregnant, and he recently opened a business with his brother. But one phone call changes everything....

After collapsing suddenly, Beth has been rushed to the hospital. Tests reveal a devastating diagnosis: an inoperable brain tumor. Their only hope is an expensive experimental treatment available abroad, with a cost that’s out of their reach. And Beth’s time is running out....

Then a strange man approaches Gary and offers the money he needs, on one condition: that he kill someone, no questions asked. End one life to save another.

In this nail-biting debut novel of domestic suspense, one man makes a choice that forces him to confront the darkest reaches of his soul and betray those closest to him. As he’s swept up in a nightmare of escalating violence, he must question his own morality—and determine just how far he’s willing to go to save the woman he loves.

Your significant other has a brain tumor and you are a lot of money short of being able to afford a treatment that could possibly save her life.    Would you do anything, anything in the world to raise that money that could save their life?   That is the premise of Killer Choice.    Gary must decide if he can cross a line and go against everything he believes is right to save his pregnant wife.

The consequences of Gary’s decisions bring non-stop action to the story.   With one decision he changes his entire life.  With each turn of the page there was another choice to be made, another page of action, and another reason to keep reading.    The story while action packed was also pretty realistic.      There were a few times that I wanted to change the storyline just because I knew that the choices made would end badly for those involved but Tom Hunt obviously knew much better than I did.

I definitely recommend picking up Killer Choice and enjoying this thriller of a story.

Thank you Lauren Burnstein at Penguin Random House for a copy of the book in exchange for an honest review. 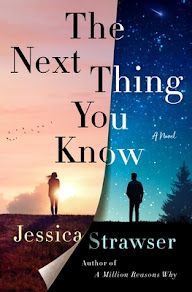 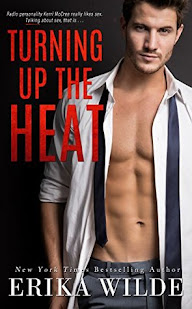