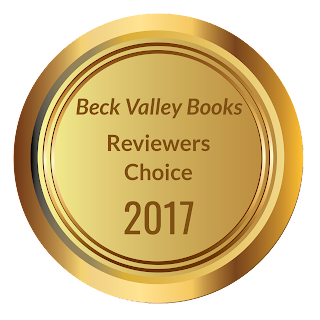 Our fantastic tour reviewers have been busy voting, from all our incredible reads of 2017 that we have had the pleasure of touring, for our Beck Valley Books Reviewers Choice 2017.
Here are their Top 6 Favorite books!

2nd PLACE
Whisper of Love (Love in Bloom: The Bradens at Peaceful Harbor)
by Melissa Foster 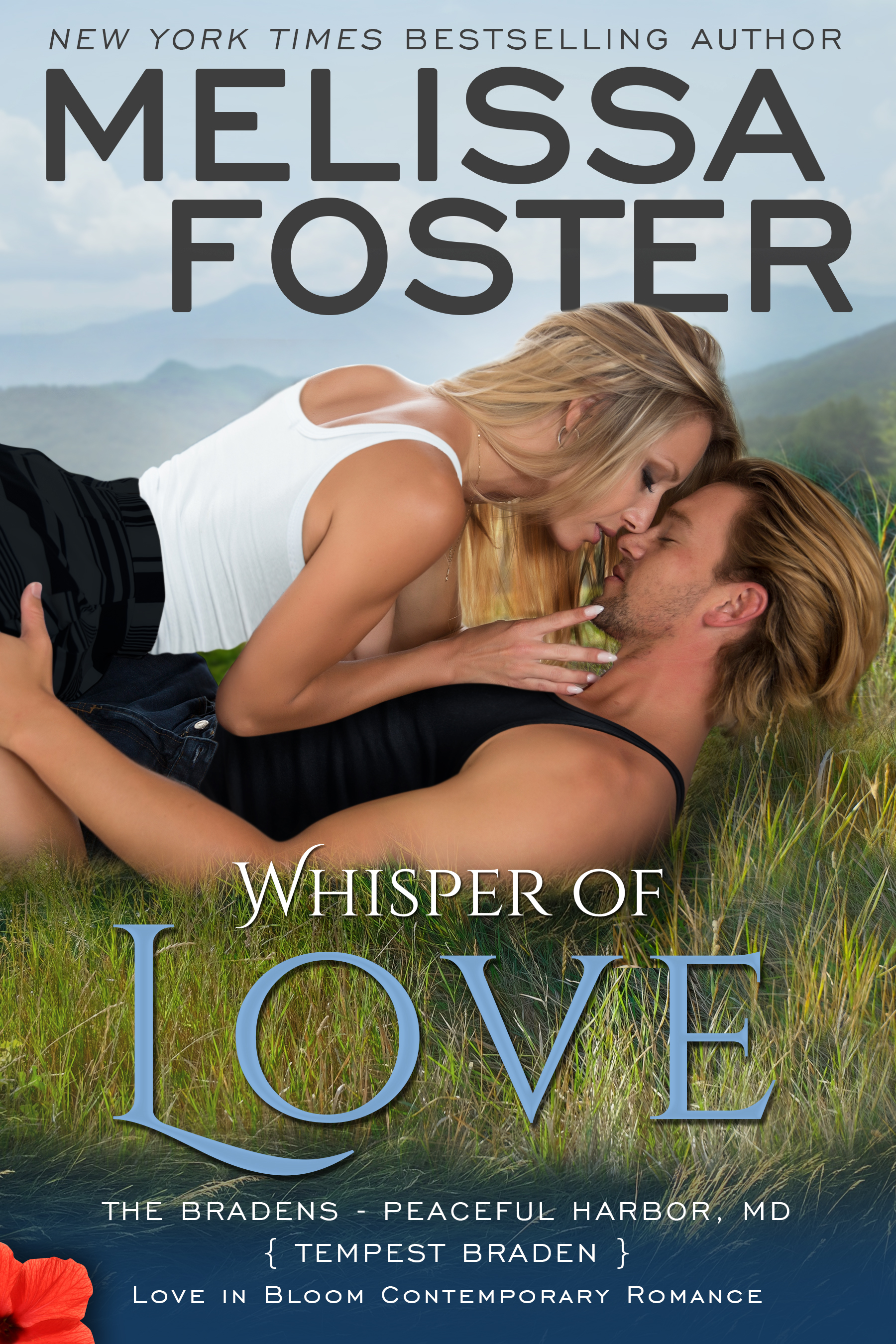 Tempest Braden adores her family and her small hometown, but sometimes too much of a good thing can be confining. At almost thirty, having watched most of her siblings find true love, she’s anxious to experience her own happily ever after, and the move to Pleasant Hill, Maryland, is just the change she needs. When she rents a room from ruggedly handsome, and closed-off, artist Nash Morgan and his adorable son, Phillip, she thinks she’s found a little slice of heaven on the outskirts of town, where she can concentrate on building her business. That is, if she can ignore the undeniable heat between her and the sinfully hot single father.

When Nash bought his farmette, he had one goal in mind—to provide a loving, stable home for his son. He never imagined he’d be raising Phillip alone, or renting out a room to keep their heads above water. Then again, he never imagined losing his brother, or spending two years sailing around the world with parents who seemed to forget one son was still alive.

Sparks fly from the moment Tempest moves in, and her positive energy and inquisitive nature brings new life into Nash and Phillip’s quiet, confined world. For the first time in years, Nash wants to let a woman into his world, but while his loss made him stronger, that strength came at a price, leaving him walled off and wary of opening his heart again. 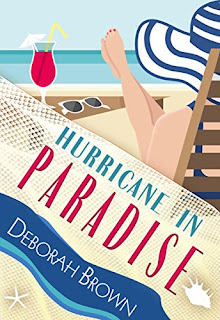 Set against the steamy backdrop of Tarpon Cove's sun-kissed, tropical waters, sexy sleuths and best friends Madison and Fab are at it again dealing with the occasional dead body. Hidden just below the surface of the small town lies an underworld, one steeped in deceit, corruption, and deadly secrets. It's only a matter of time before Madison and Fab find themselves on a collision course with the police, who consider them likely suspects in a murder.

Ride along on their adventures when the duo realizes that a family member is missing and pull themselves away from all jobs to track him down. Theories: walked away, freak accident, kidnapped? If so, then why no ransom demand?

Hurricane in Paradise is book ten in the thrilling and humorous provocative Paradise series, which finds the two waist-deep in mystery and romance. It is a smart, adventurous read that delivers heart-thumping, non-stop action. Join Madison and Fab as they solve the most twisted of cases, through unconventional ¬– and highly entertaining – measures… sometimes in flip-flops.

The Paradise series, are Florida Keys mysteries, “great as stand-alone reads, but they're like chips...you won't be able to devour just one!”

When their mothers become matchmakers, entangling them in a series of dates with each other, Karen and Mark must each decide whether to entertain the idea of a “marriage of convenience,” or to hold out for an increasingly unlikely marriage based on love.


Since breaking with her last boyfriend, Karen has refused to trust any man her age. For the past three years, she has not dated the same one twice, and only one in ten has received even a goodnight kiss as she turned him away. Karen is an artist. She follows her feelings, lives in a cluttered loft, and gushes over vivid sunsets.

Mark still dreams about his almost-fiancée, and his date book has been empty since he threw her out a week before he’d planned to ask for her hand. His friends call him the “Ice Man,” since he seldom smiles, especially at a woman. A math professor at the College, logic guides his behavior, he loves order, and an elegant proof is a thing of beauty.

Both Karen and Mark have all but abandoned hope of ever falling in love, and, left on their own, these opposites would never attract. So, their mothers become matchmakers, entangling them in a series of dates by extracting promises that Karen and Mark will go out together three times, suggesting that, in the absence of love, a “marriage of convenience” is a live option.

If you enjoy heartwarming stories based on true-to-life behaviors, with complicated relationships and a less-than-certain outcome, this book is for you.

Check out all our incredible tour reads of 2017 HERE