The Guests on South Battery (Tradd Street #5) by Karen White 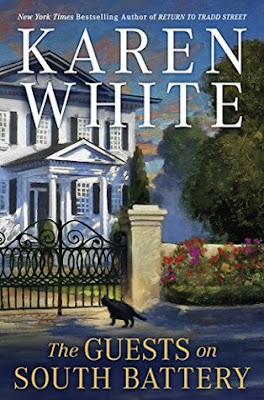 The story ended with all the i’s dotted and t’s crossed.     There is no cliffhanger or wonder what will happen next.    I’ll be looking for the next book in this series.