Cover Reveal for Wild and Bright by Skyler Mason 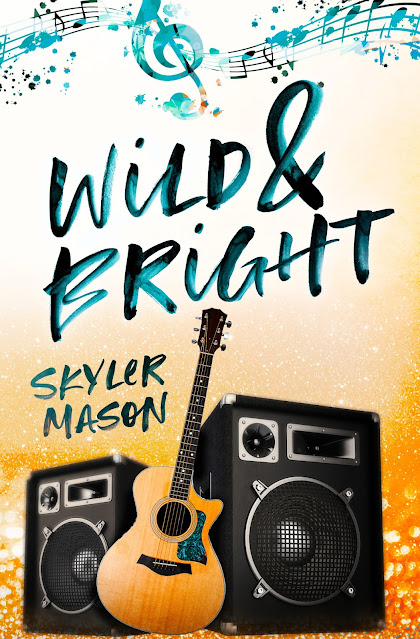 Five years ago, I broke the boy-next-door’s heart.
Now Camden Hayes is a rock star. He’s every bit as seductively beautiful as he was years ago, and yet he wants ordinary me to pose as his live-in girlfriend for the next six months. If I agree, I’ll walk away with enough money for my little girl and me to live comfortably for years to come.
The catch? He still hates me. This is only a temporary arrangement for him.
I can’t let it become more for me.
~~~

The woman who betrayed me is in desperate need of money. Lucky for me, I have a lot of it.
Since the band’s world tour is cancelled, I’ll be living in San Diego for the first time in years. It’s the perfect opportunity to finally get over this irrational longing for Lauren Henderson. For the next six months, I’ll spend every waking moment getting everything I’ve ever wanted from her.
The catch? At the end of this, I have to let her go.
No matter how badly I want to hang on. 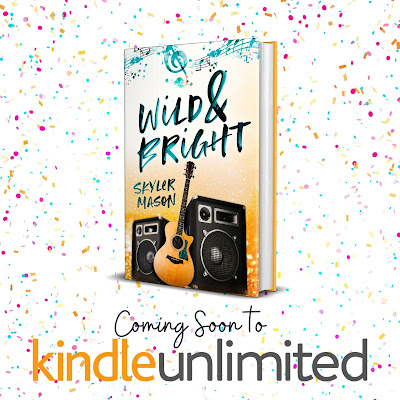 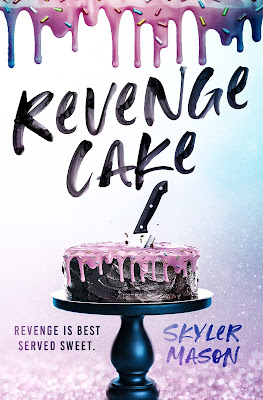 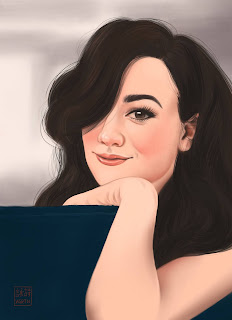 Skyler is a romance novel reader first and foremost. Her books feature strong heroines who sometimes make their heroes cry, but only because they deserve it. After all, if romance isn’t angsty, is it even worth it?