Blog Tour for Book of Uriel by Elyse Hoffman

We are thrilled to share The Book of Uriel by Elyse Hoffman with you today.

The Book of Uriel is a Historical Fantasy set in WWII Poland and is available now! 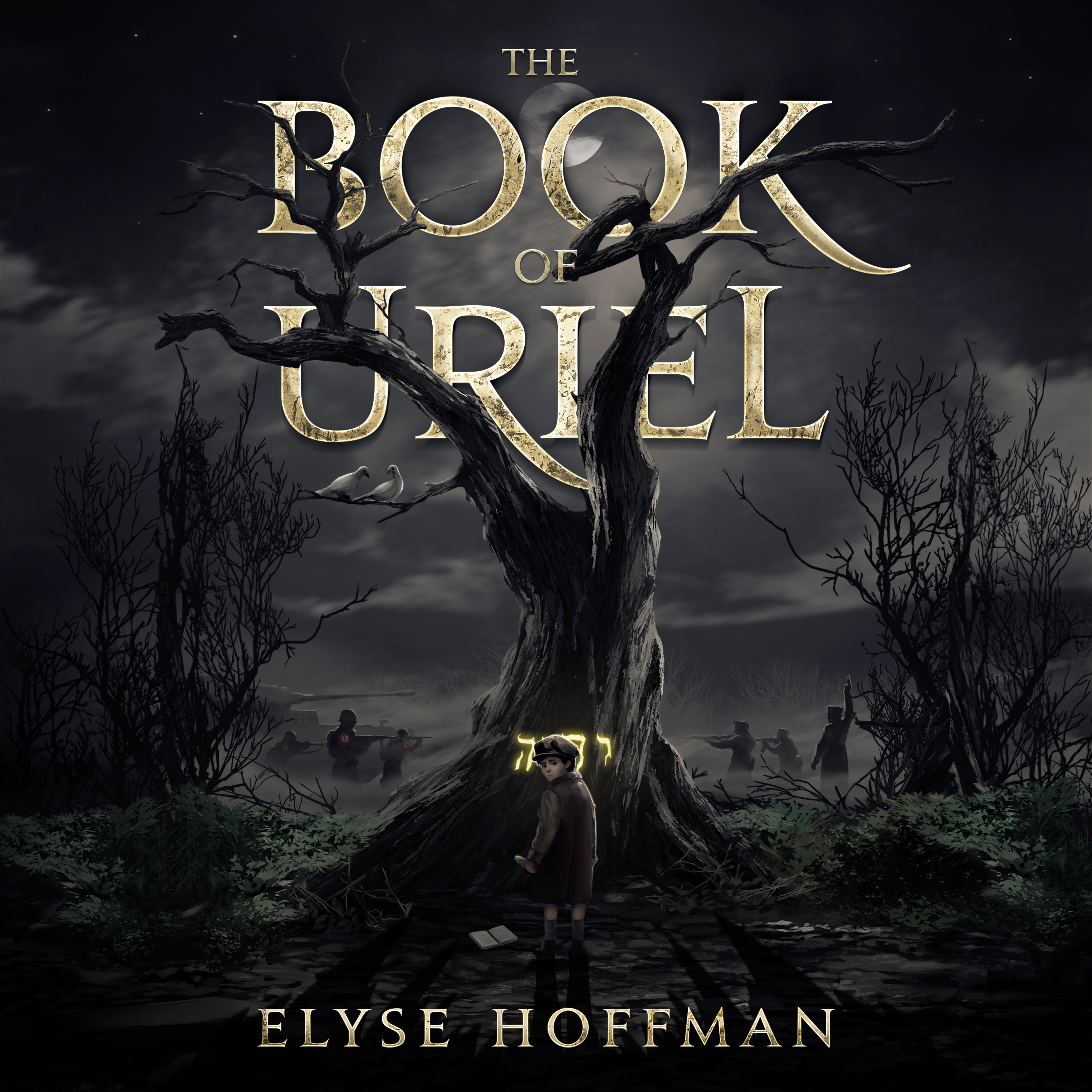 In the fires of World War II, a child must save his people from darkness…

Ten-year-old Uriel has always been an outcast. Born mute in a Jewish village known for its choir, he escapes into old stories of his people, stories of angels and monsters. But when the fires of the Holocaust consume his village, he learns that the stories he writes in his golden notebook are terrifyingly real. In the aftermath of the attack, Uriel is taken in by Uwe, a kind-hearted linguist forced to work for the commander of the local Nazi Police, the affably brutal Major Brandt. Uwe wants to keep Uriel safe, but Uriel can’t stay hidden. The angels of his tales have come to him with a dire message: Michael, guardian angel of the Jewish people, is missing. Without their angel, the Jewish people are doomed, and Michael’s angelic brethren cannot search for him in the lands corrupted by Nazi evil. With the lives of millions at stake, Uriel must find Michael and free him from the clutches of the Angel of Death...even if that means putting Uwe in mortal danger. The Book of Uriel is a heartbreaking blend of historical fiction and Jewish folklore that will enthrall fans of The Book Thief and The World That We Knew. 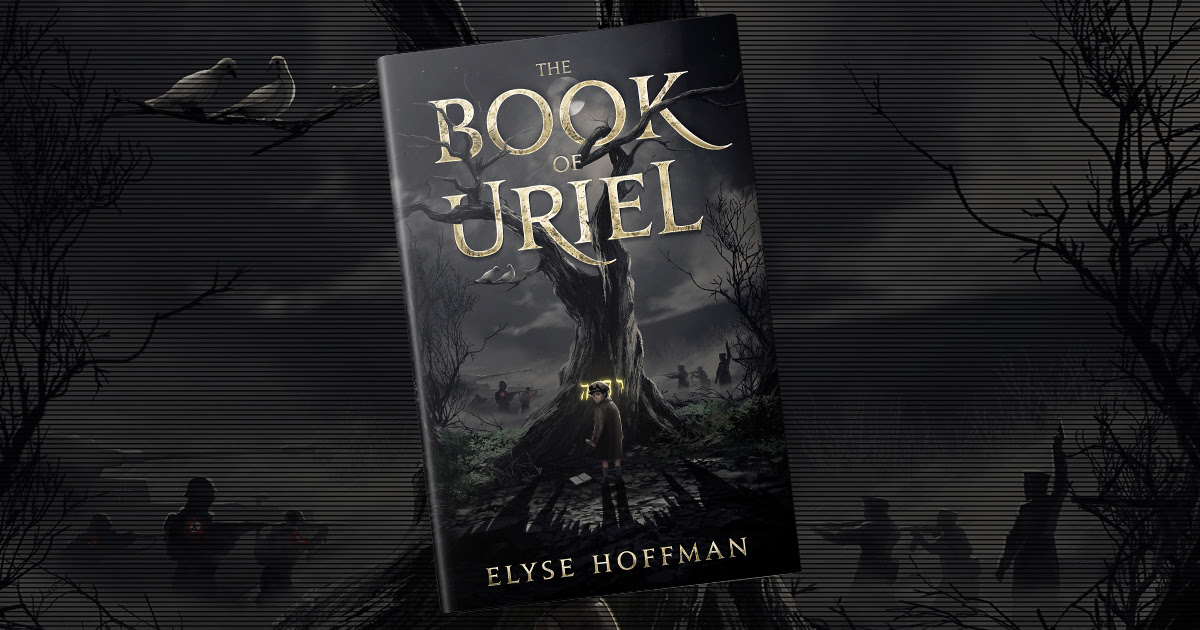 Uriel wished he could scream.

Normally, he could. A scream was one of the few noises that ever emerged from the boy’s lips. No words ever escaped, but he could summon a scream.

Yet his lungs couldn’t gather enough air to produce a cry. They struggled to supply enough oxygen to keep the child awake. Smoke invaded his throat and clawed at his lungs. Although screams pierced the air from every angle, he couldn’t add his own to the din.

He still felt the pressure of mother’s fingers locked around his hand, even though she was gone. Uriel’s golden eyes darted to and fro, searching for her face. His fingers twitched as her warmth faded. He strained his ears, trying to hear her call to him, but her voice did not rise above the ruckus.

Mama! Uriel thought, his tears allying with the smoke and assaulting his eyes. He wanted to cry out for her. Perhaps if she heard him, she would find him, and they could get to safety. But his voice had never worked before, and though he opened his mouth to call out, all he could do was pant and cough.

Gunshots rang out. The fleeing villagers clung to their families and their few precious possessions, shoving one another out of the way as they tried to escape the flames enveloping the little town and the murderous mob cutting down the Jews. Young and old, women and men, little children and babies were thrown to the ground, beaten with clubs, shot, stabbed, and slaughtered. Their blood mingled with the warm ash coating the cobblestones.

Uriel stood in the midst of the mayhem, still as a statue, alone. His right hand yearned for his mother, while his left clutched the one possession he had snatched before fleeing his house. His little golden notebook. Small enough to fit in his pocket and filled with stories he couldn’t leave to burn.

Although the villagers would normally never leave a small child alone in the street, concern for their own lives and the lives of their families caused them to stampede. Uriel was pushed against a brick wall, and his golden notebook flew from his hand. He gasped, inhaling an army of ash. The boy desperately tried to crawl to his notebook. Boots and shoes stomped on the cherished book, but Uriel reached it. He grabbed the notebook and held it to his chest, shielding it with his body.

The child was trampled and kicked. His lungs began losing to the smoke and ash entering through his nostrils and silent lips. He felt as though his insides were on fire, as though every bone in his body was about to shatter.

When darkness finally took him, all he felt was gratitude. 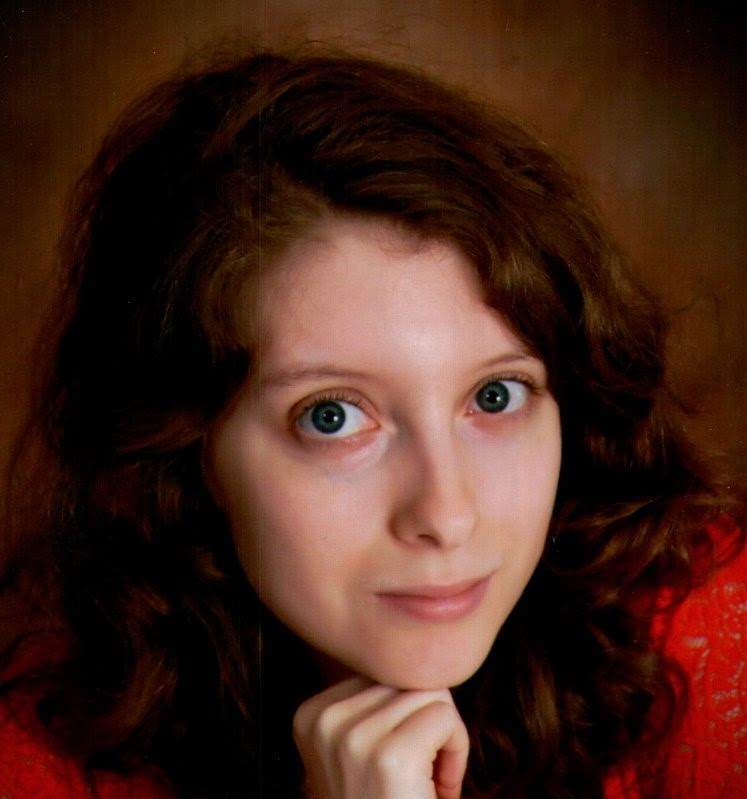 Elyse Hoffman is an award-winning author who strives to tell historical tales with new twists. She loves to meld WWII and Jewish history with fantasy, folklore, and the paranormal. She has written six works of Holocaust historical fiction: the five books of The Barracks of the Holocaust and The Book of Uriel. If you love history and want to read some completely unique stories, follow Elyse at Project613Publishing.com.