Release Blitz for Twist of Fate by Jill Shalvis

We are beyond excited to be sharing this release from Jill Shalvis with you today! TWIST OF FATE is part of her Heartbreaker Bay series and it is releasing as part of 1001 Dark Nights. It just went live today! Check out an excerpt and book trailer from the title below.


Purchase your copy of TWIST OF FATE today! 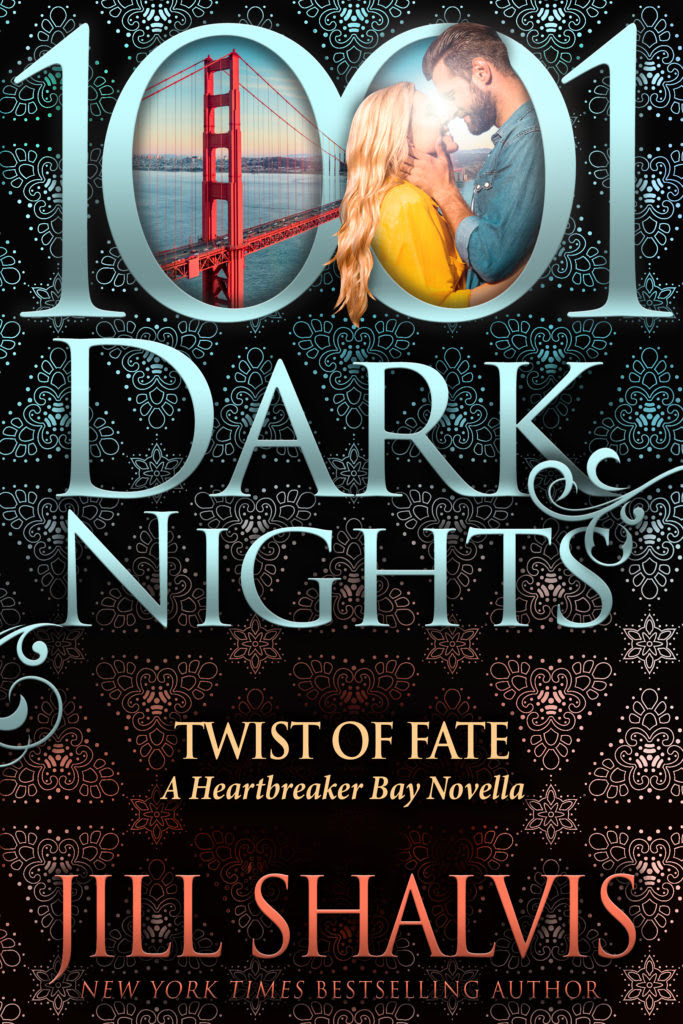 About TWIST OF FATE:

From New York Times and USA Today bestselling author Jill Shalvis comes a new story in her Heartbreaker Bay series… When the one you want … Daisy doesn’t believe love is ever-lasting, so it’s ironic as hell that she parlayed a business degree into a wedding planning business. More ironic still is her latest job bringing her back into contact with the man who’d taught her that love can’t last. Is the one you can’t have… To say Diego has been taught the hard way to bury emotions is an understatement. But when he’s called home to help the brother he hasn’t seen or spoken to in years, that’s one thing. It’s another entirely to also come face to face with the first woman he ever loved. First and only… Can love conquer all? Daisy’s learned to depend only on herself, and Diego is and always has been an island of one. And yet when they’re together, even when they’re bickering, still wary and haunted by memories of what was … it’s magic. The question is, how to find their way back to each other…?

**Every 1001 Dark Nights novella is a standalone story. For new readers, it’s an introduction to an author’s world. And for fans, it’s a bonus book in the author’s series. We hope you'll enjoy each one as much as we do.**


Add TWIST OF FATE to your Goodreads TBR here!

Purchase your copy of TWIST OF FATE today! 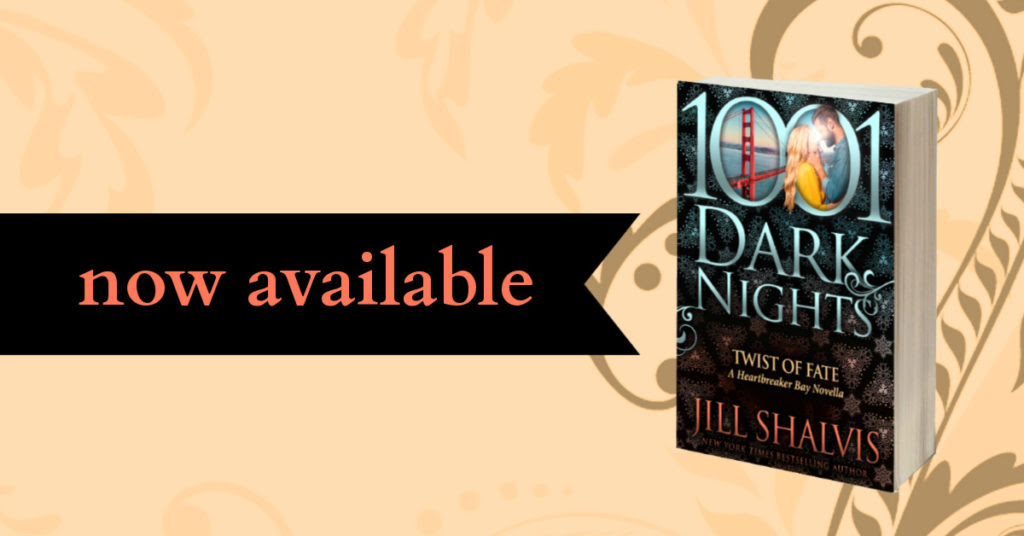 Wearing nothing but a pair of jeans and a bad ‘tude, Diego Stone lay on the sky bridge of his boat and stared up at the San Francisco sky. It was butt-ass cold, turbulent and moody, all of which suited him just fine.
He had no idea why he’d left sunny, warm, sexy San Diego.
Oh, wait, he did.
He’d received a text asking him to show up for his brother’s important, all-hands-on-deck wedding planning lunch that, as Rocco’s best man, Diego was required to attend. A text. And not from Rocco, but from his fiancé, Tyler.
Hands behind his head, feet crossed, Diego purposely relaxed his body one inch at a time. It was a technique he’d learned early on during a childhood as tempestuous and unstable as the sky above him. A childhood he’d spent right here in San Francisco.
When he cleared his head the best he could, he rose to get things over with. Being back in town for the next week was going to suck hard, but he knew of only one way to get through shit, and that was to plow straight ahead.
As far as command performances went, he could’ve tried a little harder to muster up some enthusiasm, but after ten years of being an island of one, he was out of practice at the whole family thing.
The French House at one p.m., the text had said. And, apparently, his presence was both needed and required. Funny, because once upon a time when Diego had desperately needed and required Rocco’s presence, he hadn’t gotten it.
Damn. And here he’d told himself that he was over the past.

“Readers will enjoy this return to the small-town-in-the-big-city atmosphere that Shalvis has honed to perfection.” – Publishers Weekly, starred review
“Red-hot passion that promises to last longer than the holidays. Bringing readers a tough outsider heroine and a hero whose wounds run deep, Shalvis (Playing for Keeps) knows how to write characters readers adore and keep them coming back for more.” – Library Journal starred review
“Shalvis serves up another rewarding addition to her Heartbreaker Bay series with a contemporary romance that deftly pivots between snarky humor and sexy romance without missing a beat, while also celebrating the power of forgiveness, family, and friendship.” – Booklist
“Another amazing installment in an already fabulous series by Jill Shalvis. Great read at any time in the series. Each story reintroduces some fan-favorite characters but absolutely stands on its own merit. Never too late to join the band wagon of Jill Shalvis fans and Wrapped Up In You guarantees membership.” – Fresh Fiction
“An uplifting tale of two emotionally wounded and like-minded souls helping each other heal.” – Romance Junkies 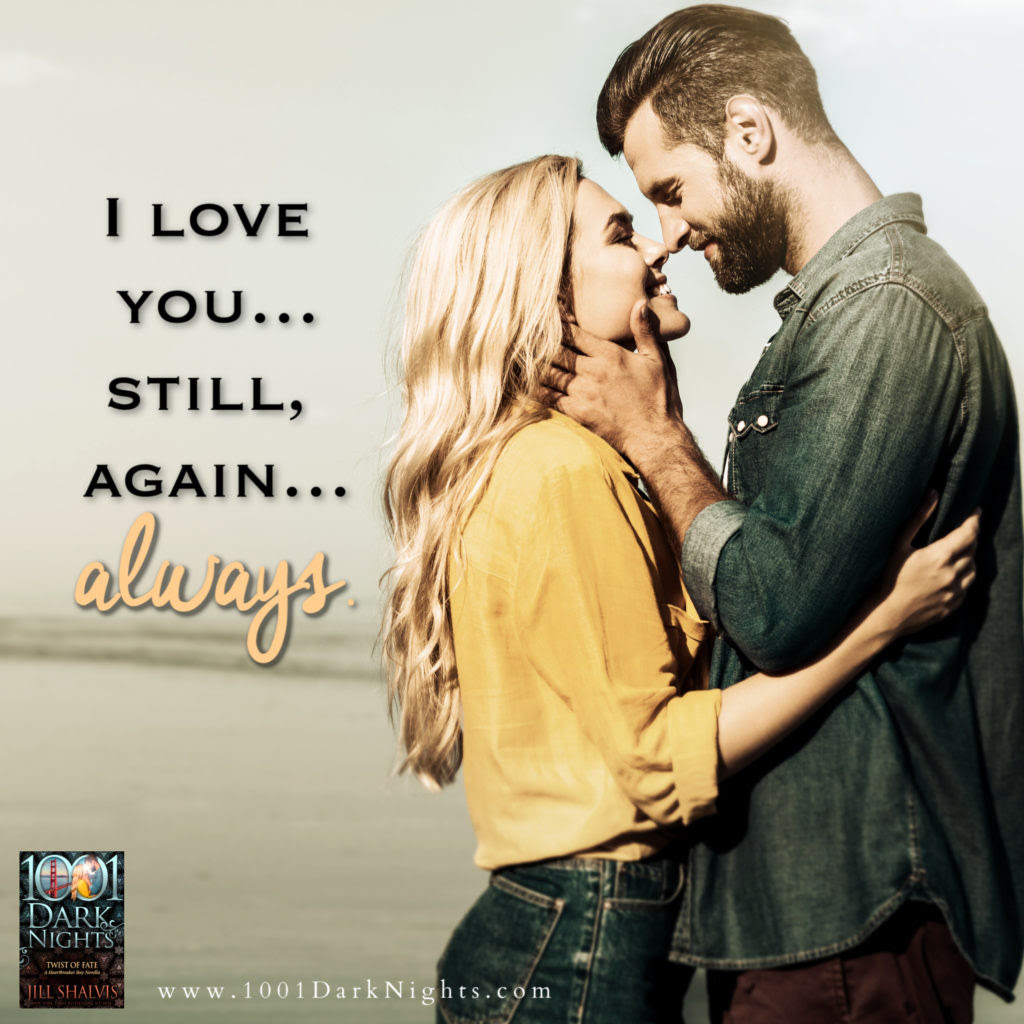 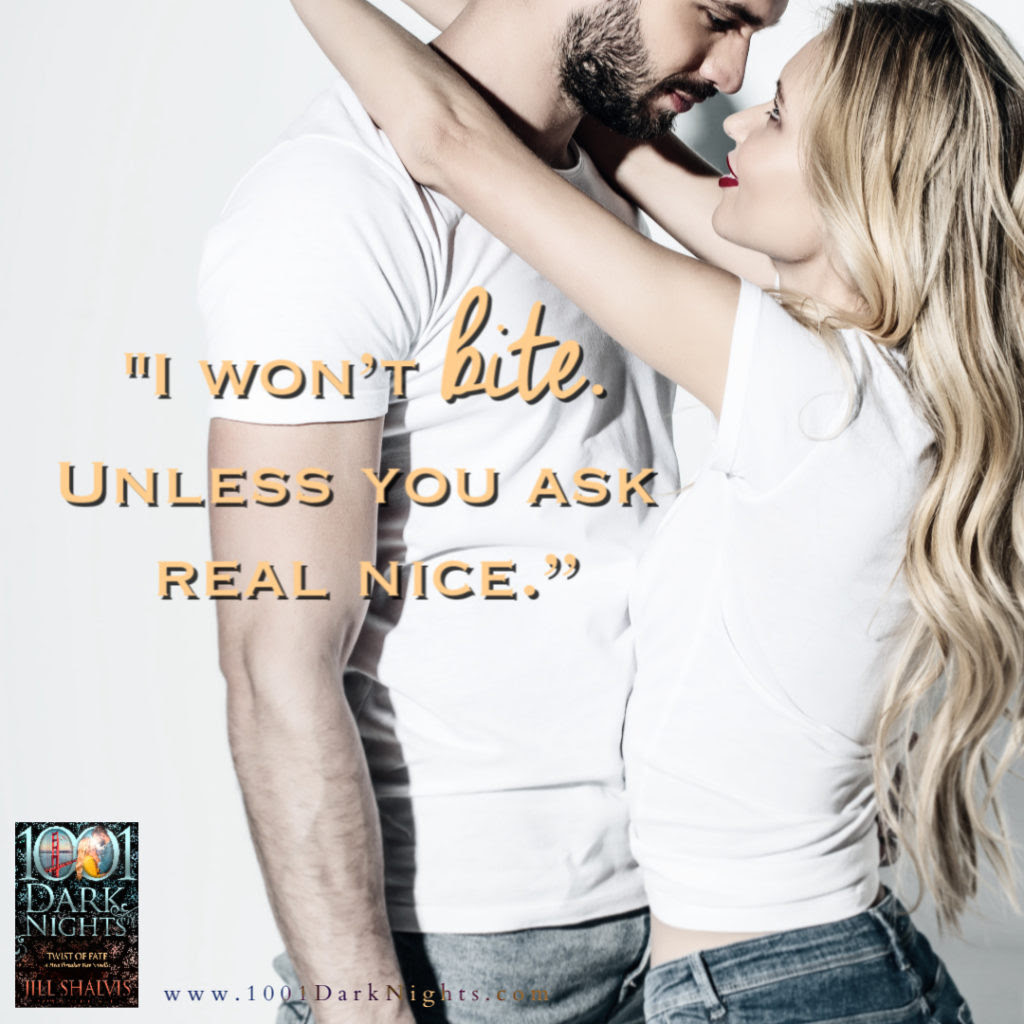 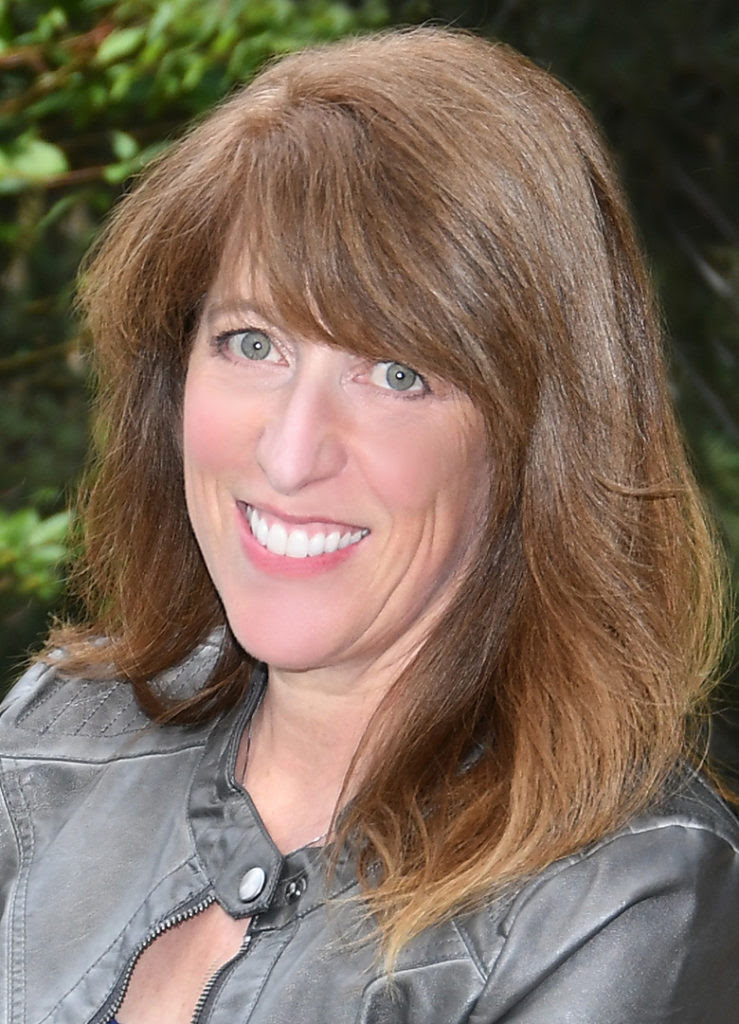 New York Times and USA Today bestselling author Jill Shalvis lives in a small town in the Sierras full of quirky characters. Any resemblance to the quirky characters in her books is, um, mostly coincidental. Look for Jill’s bestselling, award-winning books wherever romances are sold and visit her website for a complete book list and daily blog detailing her city-girl-living-in-the-mountains adventures.