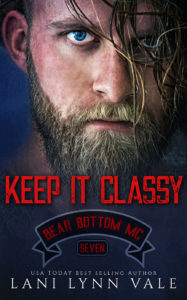 Ghosts are real. Well, technically speaking, maybe not. But the ones that haunt a man’s soul? Those are very real. So real, in fact, that there are times when Castiel would rather silence them forever in the worst way possible than to go on living with them haunting his every step. All it took was one single second in time for his attention to drift, and everything changed. Life as he once knew it, is over. Now he’s struggling to make sense of the pieces that are left, and he’s fairly sure at least half of them are missing. He’s living for three things now. His club—the Bear Bottom Guardians. His work as a police officer for Bear Bottom Police Department. And the occasional glimpse of a girl that makes his spirit feel free. Despite the ghosts that haunt him, he’s not willing to present them with another target. Which is why he has to stay away from her. He can’t touch her. He can’t talk to her. He can’t get anywhere near her. Not and live with himself afterward. The only problem is, Turner doesn’t care what Castiel wants. She also has a solution for his ghosts. You may call her Ms. Ghostbuster. 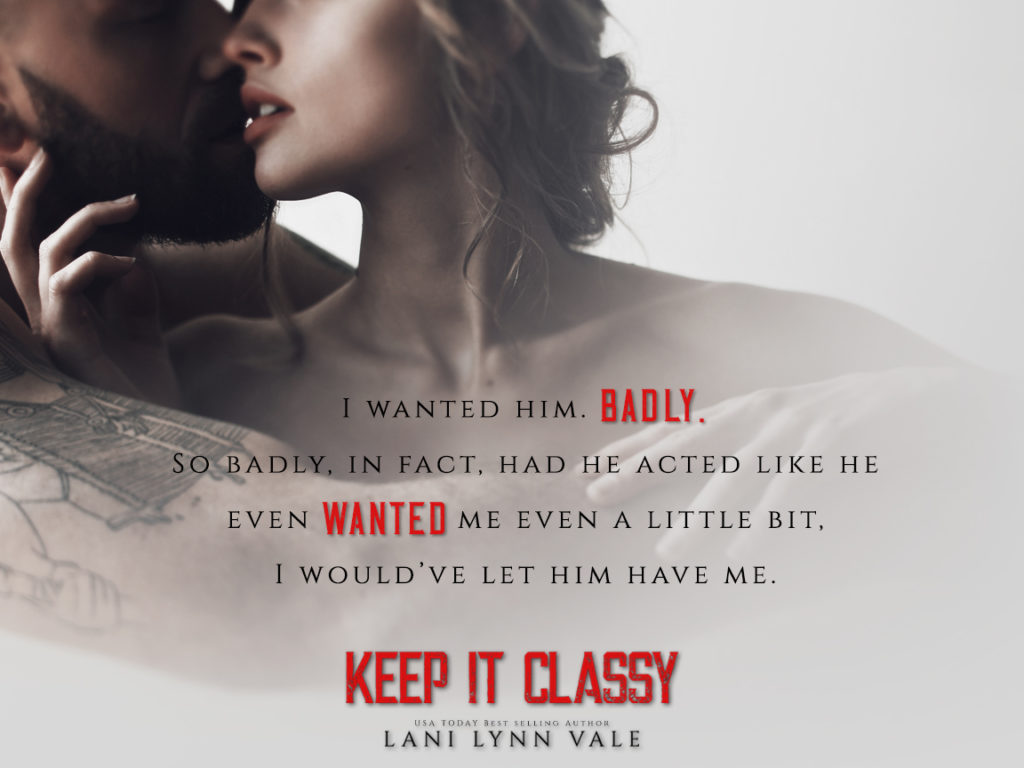 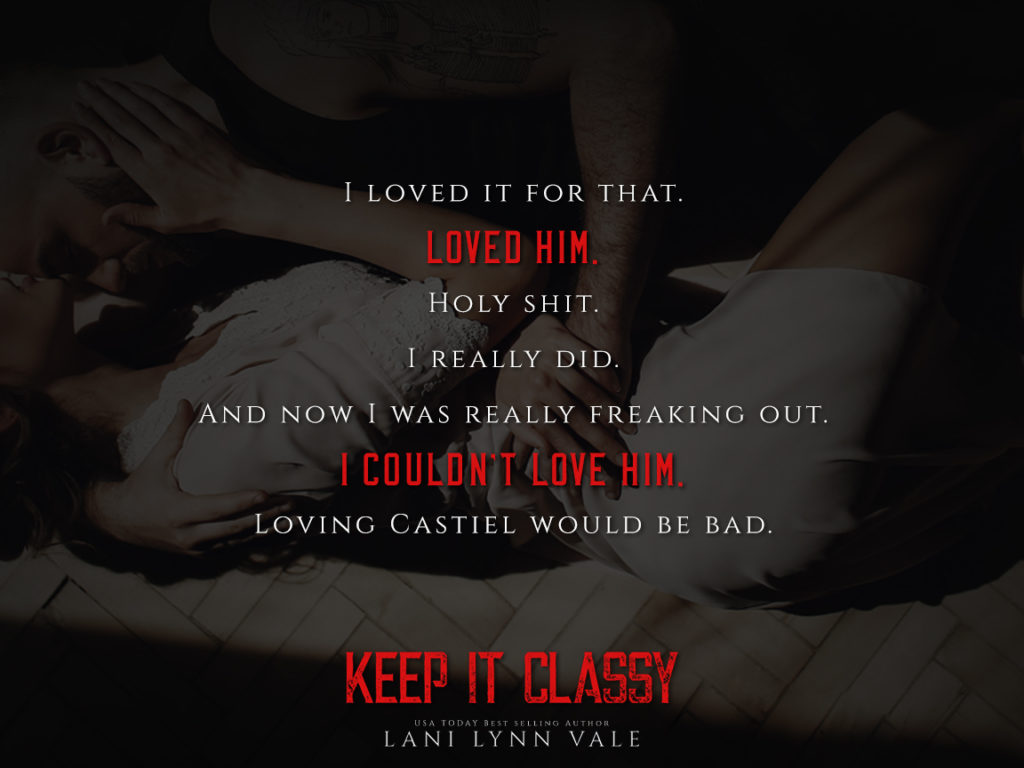 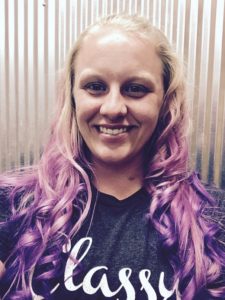