Today we have the release blitz of HITMAN WEDDING by Eve Langlais! Check it out and grab your copy today! 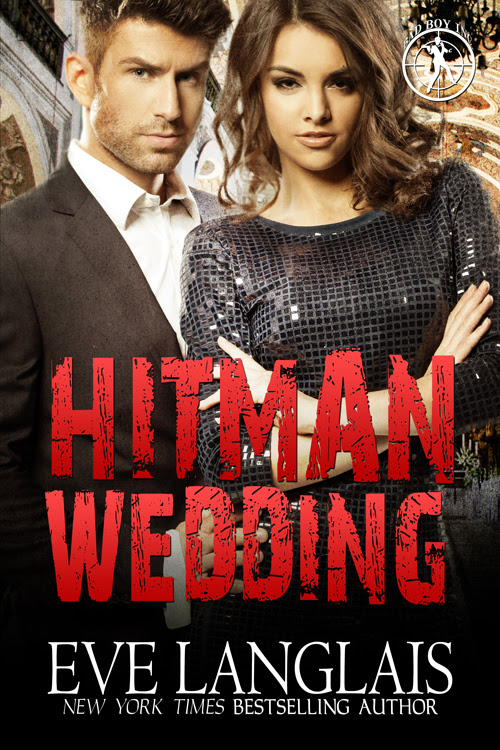 The employees of Bad Boy Inc. are gathering for a celebration. The bride sported the latest in bullet proof corsets. The groom wore a gun. The guests came armed for action. But the cake blew up before they could eat it. As for the honeymoon, it’s going to be a mad chase across the globe dodging bullets and bombs to find the culprit who wants them all dead.

Once upon a time, Darren fell for a woman while in the world’s most romantic city. In full view of the Eiffel tower he had his heart torn from his chest and stomped on. Time for revenge. Francesca played Darren for a fool, but he won’t let it happen again. Now that he’s found her, she’s going to pay for her actions. Problem is she’s getting under his skin. Rubbing against his skin. Making him remember those Paris days and hotter nights. Before he can decide if he’s crazy enough to fall in love with her again, everything explodes after the wedding. 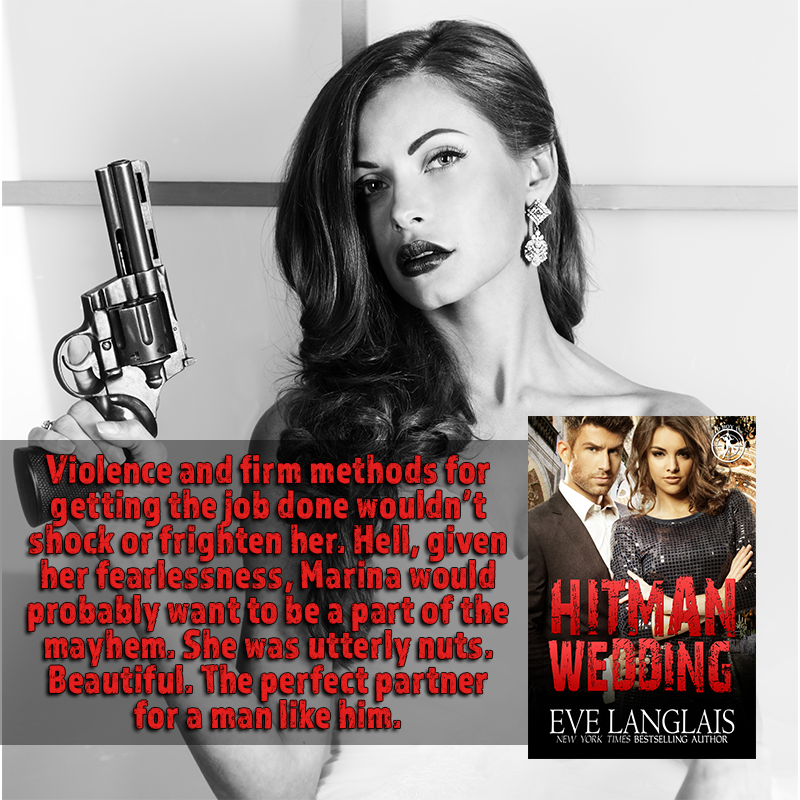 “Who hired you?” Fran snorted. “Come now, Darren. You and I both know I am not going to answer that.” “You will.” She sighed. “You’re being ridiculous.” “There is nothing wrong with demanding answers.” He waggled the point of his knife at her. She still didn’t flinch. “Are you going to torture me? Is that what you do now? Torment women because your ego is bruised?” “The last time I tortured someone, it was with my tongue, and as I recall, you screamed for more.” A slight flare of her nostrils showed that she remembered what he spoke of. There was no mistaking the slight hint of pink in her cheeks. She never could hide her blushes, especially when aroused. She still wants me, too? Heat flashed through him followed by an instant cold bucket of don’t-fall-for-it-you-idiot. This wasn’t real. “You need to let me go. You don’t know what you’re doing. My surveillance of you was standard industry business. You, of all people, should understand that.” Yes, Darren knew all about espionage, especially that of companies and people. But who was behind it of late? Who kept laying traps and trying to kill the people trained at his academy? 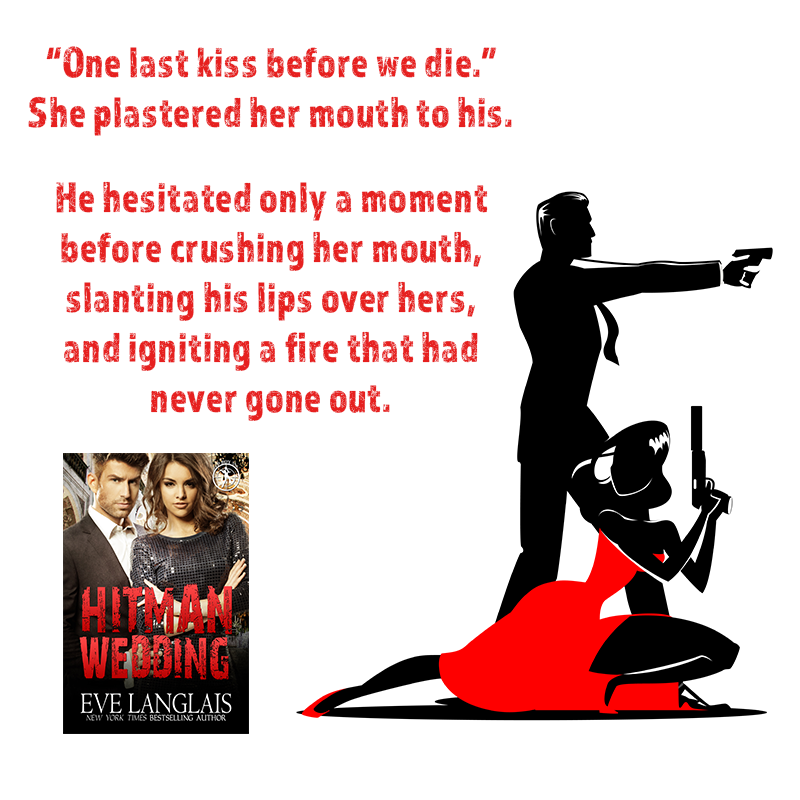 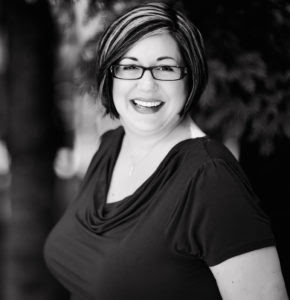 New York Times and USA Today Bestseller Eve Langlais is a Canadian author who loves to write hot romance. She likes to blame her twisted imagination for her sarcastic sense of humor which tends to heavily influence her stories. She loves to write, and while she might not always know what her mind is going to come up with next, she does promise it will be fun, probably humorous and most of all romantic, because she believes in a happily ever after. 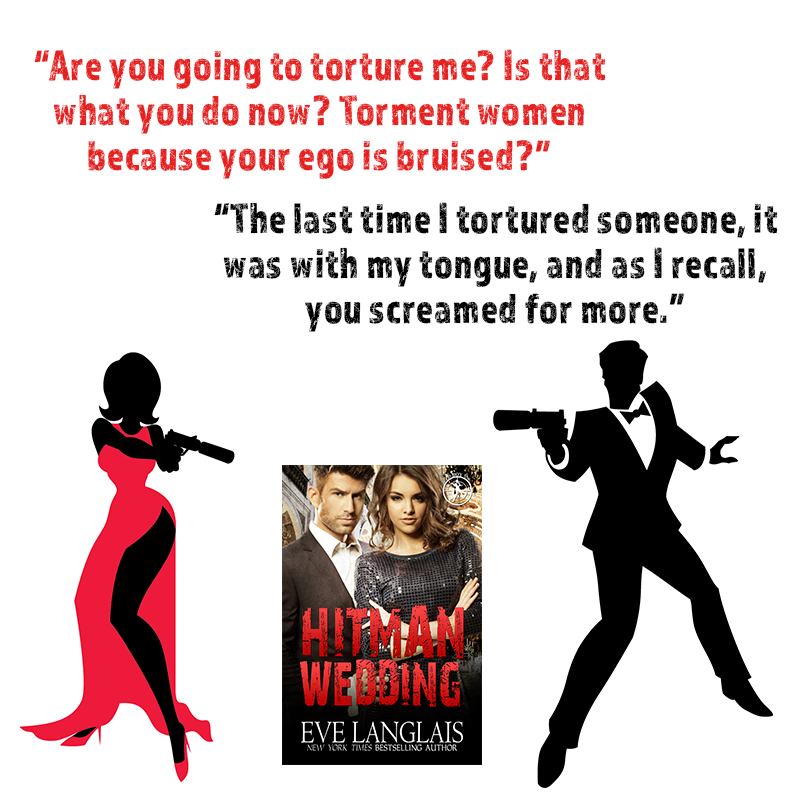