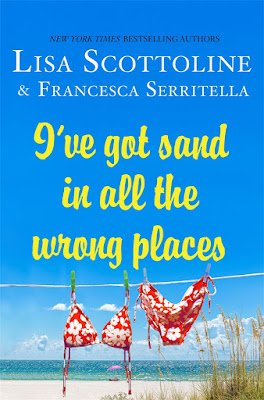 Lisa and Francesca are back with another collection of warm and witty stories that will strike a chord with every woman. This six book series is among the best reviewed humor books published today and has been compared to the late greats, Erma Bombeck and Nora Ephron. Delia Ephron said of the fifth book in the series, Have a Nice Guilt Trip, "Lisa and Francesca, mother and daughter, bring you the laughter of their lives once again and better than ever. You will identify with these tales of guilt and fall in love with them and fierce (grand) Mother Mary." This seventh volume will not disappoint as it hits the humorous and poignant note that fans have come to expect from the beloved mother-daughter duo. 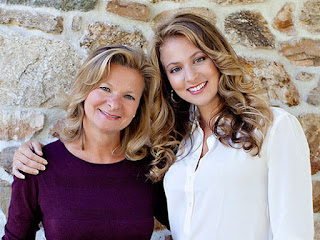 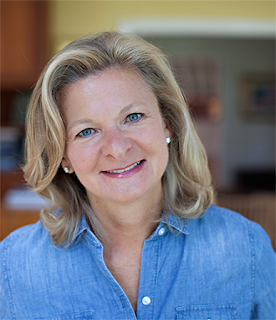 Lisa Scottoline is The New York Times bestselling author and Edgar award-winning author of 26 novels, including her latest work, MOST WANTED. She also writes a weekly column with her daughter Francesca Serritellafor the Philadelphia Inquirer titled “Chick Wit” which is a witty and fun take on life from a woman’s perspective. These stories, along with many other never-before-published stories, have been collected in a New York Times bestselling series of humorous memoirs including their most recent, Does This Beach Make Me Look Fat?, and earlier books, Have a Nice Guilt Trip; Meet Me at Emotional Baggage Claim; Best Friends, Occasional Enemies; My Nest Isn’t Empty, It Just Has More Closet Space; and Why My Third Husband Will Be a Dog, which has been optioned for TV. Lisa reviews popular fiction and non-fiction, and her reviews have appeared in The New York Times, The Washington Post and The Philadelphia Inquirer. Lisa has served as President of Mystery Writers of America and has taught a course she developed, “Justice and Fiction” at The University of Pennsylvania Law School, her alma mater. Lisa is a regular and much sought after speaker at library and corporate events. Lisa has over 30 million copies of her books in print and is published in over 35 countries. She lives in the Philadelphia area with an array of disobedient pets, and she wouldn’t have it any other way. 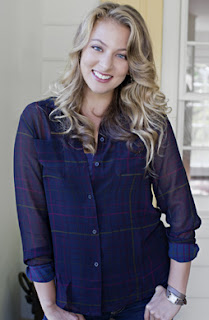 Meet Francesa....
I was born in Philadelphia, and I grew up in its suburbs. I guess we have to do the credentials part of our show: I went to my local high school and then to Harvard, where I majored in English. After a year or two of feeling entirely intimidated by the place, I found my stride and went on to receive the Charles Edmond Horman Prize and the Baron Russell Briggs Prize for my creative writing. My senior thesis, a novella, won the Thomas Temple Hoopes Prize, and I graduated with honors. If we met in person, I would never bother with this stuff, I only mention it here so I sound like a legitimate person who has a website.
In real life, my proudest accomplishments are more along the lines of: My best friend today is the same girl who was my best friend in sixth grade; I’m not squeamish—I’m not afraid to muck out a horse stall, remove a spider from my bathroom, or dress a wound; I taught my dog two tricks, and occasionally he actually does them when someone else is watching.