The Witches of Painted Sorrow by M.J. Rose 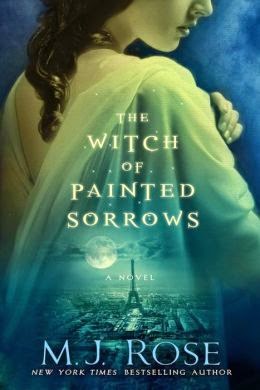 Sandrine Salome flees New York for her grandmother’s Paris mansion to escape her dangerous husband, but what she finds there is even more menacing. The house, famous for its lavish art collection and elegant salons, is mysteriously closed up. Although her grandmother insists it’s dangerous for Sandrine to visit, she defies her and meets Julien Duplessi, a mesmerizing young architect. Together they explore the hidden night world of Paris, the forbidden occult underground and Sandrine’s deepest desires.

This is Sandrine’s “wild night of the soul,” her odyssey in the magnificent city of Paris, of art, love, and witchery.

The Witches of Painted Sorrow is a different type of book that I have read before.    There is so much happening with the main character, Sandrine.   She is mourning the loss of her father, hiding from her husband, possessed by a witch family member, and trying to find her happy ever after.   Yet, with all of this going on the story flows perfectly and it is all tied together exactly as it should be.

While I felt that the story started slowly, I could not stop reading.    The story was full of suspense.  I kept turning page after page, thinking that I would finish this chapter only to have to keep reading unable to stop.     I was captivated by the details of the buildings, the paintings, and the characters in this story.   I could picture what Sandrine and Julian were seeing while in the tower and discovering all the hidden treasures,   I was able to envision the buildings and places that were visited, and I could feel the feelings and struggles that Sandrine was having.

This book had a lot going on.   There was art, history, witchcraft, erotica, and love.  As a fan of paranormal stories I enjoyed The Witches of Painted Sorrow from the beginning to the end.    I recommend this book and cannot wait from more from M.J. Rose.

Praise for M.J. Rose
"Rose is an unusually skillful storyteller. Her polished prose and intricate plot will grip even the most skeptical reader. "
– Washington Post

“Provocative…a sweeping sense of romance and history.”
–        Cleveland Plain Dealer on “The Book of Lost Fragrances”

“A sensual mystery (readers) will truly never forget! This deserves a standing ovation.”
–        Suspense Magazine on “Seduction,” Best Book of 2013 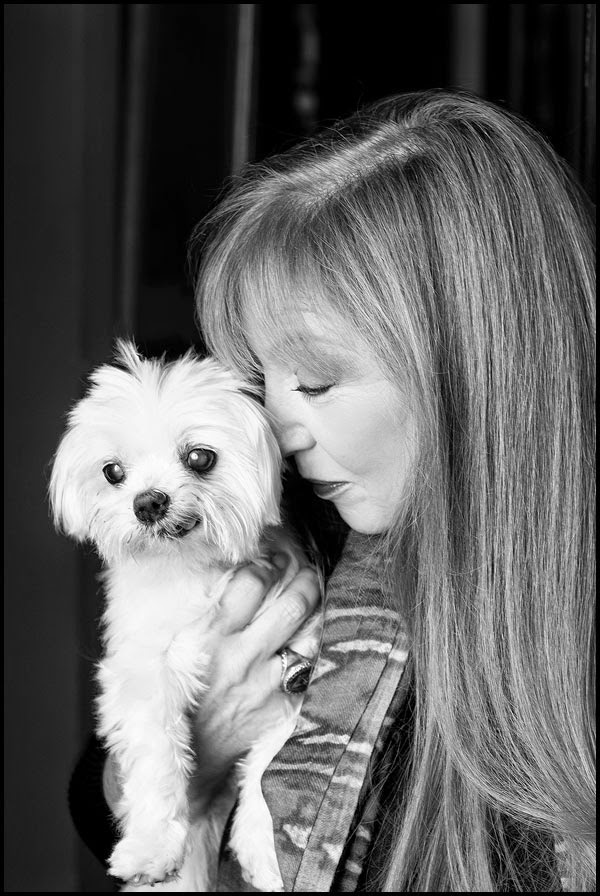 Rose is a the Co-President and founding member ofInternational Thriller Writers and the founder of the first marketing company for authors: AuthorBuzz. She runs the blog, Museum of Mysteries.
In 1998, her first novel Lip Service was the first e-book and the first self-published novel chosen by the LiteraryGuild/Doubleday Book Club as well as the first e-book to go on to be published by a mainstream New York publishing house.

She has appeared on The Today Show, Fox News, The Jim Lehrer NewsHour, and features on her have appeared in dozens of magazines and newspapers in the U.S. and abroad, including USAToday, Stern, L'Official, Poets and Writers, and Publishers Weekly.