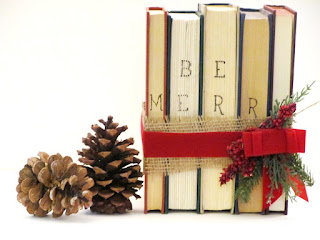 Patti Callahan Henry is an author that I have been a fan of for many years.   Every time she releases a new book I jump right on reading it.    With each of her books, I know that I will be up late reading and sneaking time throughout my day to read.

Below are some of my favorites books by Patti. 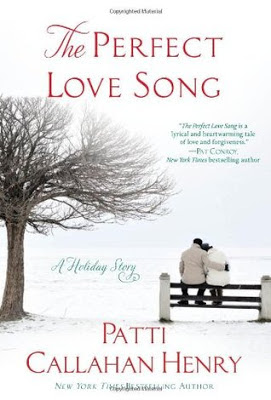 Jimmy Sullivan has been living on the road with his brother, Jack, and his band The Unknown Souls. Without a place to call home, Jimmy and Jack lead a nomadic life filled with music and anonymous cities. When they return to a place Jimmy never wants to see again—their old hometown of Seaboro, South Carolina—he falls in love with Charlotte Carrington. With his soul now filled with hope, Jimmy writes his first love song. When he performs it at a holiday concert to a standing ovation, the lyrics are dubbed the “Perfect Love Song,” so much so that Jimmy finds himself going on tour with famous country music stars, catapulted into a world where the trappings of fame and fortune reign supreme.
All too soon, the hope that had once inspired Jimmy to write such beautiful, genuine lyrics is overshadowed by what the song can do for him and his career. In his thirst for recognition, he agrees to miss Jack’s wedding in Ireland to sing at a Christmas Eve concert. And his ties to Charlotte seem to be ever so quickly slipping away.
Alone in New York City on Christmas Eve, Jimmy finally sees—with the help of a Christmas miracle or two—that his material gains are nothing compared to love, that he is losing all that really matters in his life. Is it too late to find his way to Ireland, to his brother, and to love? 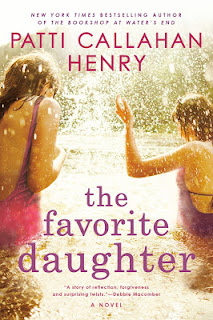 From the New York Times bestselling author of The Bookshop at Water's End, here is a lush, heart-wrenching novel about the power of memory, the meaning of family, and learning to forgive.

Ten years ago, Lena Donohue experienced a wedding-day betrayal so painful that she fled the small town of Watersend, South Carolina, and reinvented herself in New York City. Though now a freelance travel writer, the one place she rarely goes is home--until she learns of her dad's failing health.

Returning to Watersend means seeing the sister she has avoided for a decade and the brother who runs the family's Irish pub and has borne the burden of his sisters' rift. While Alzheimer's slowly steals their father's memories, the siblings rush to preserve his life in stories and in photographs. As his secret past brings Lena's own childhood into focus, it sends her on a journey to discover the true meaning of home. 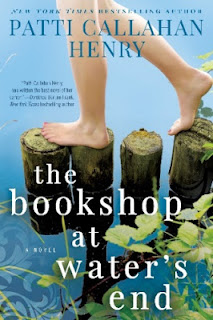 The women who spent their childhood summers in a small southern town discover it harbors secrets as lush as the marshes that surround it...

Bonny Blankenship's most treasured memories are of idyllic summers spent in Watersend, South Carolina, with her best friend, Lainey McKay. Amid the sand dunes and oak trees draped with Spanish moss, they swam and wished for happy-ever-afters, then escaped to the local bookshop to read and whisper in the glorious cool silence. Until the night that changed everything, the night that Lainey's mother disappeared.

Now, in her early fifties, Bonny is desperate to clear her head after a tragic mistake threatens her career as an emergency room doctor, and her marriage crumbles around her. With her troubled teenage daughter, Piper, in tow, she goes back to the beloved river house, where she is soon joined by Lainey and her two young children. During lazy summer days and magical nights, they reunite with bookshop owner Mimi, who is tangled with the past and its mysteries. As the three women cling to a fragile peace, buried secrets and long ago loves return like the tide. 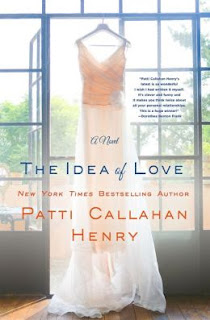 As we like to say in the south: "Don't let the truth get in the way of a good story."

Ella's life has been completely upended. She's young, beautiful, and deeply in love—until her husband dies in a tragic sailing accident while trying save her. Or so she'll have everyone believe. Screenwriter Hunter needs a hit, but crippling writers' block and a serious lack of motivation are getting him nowhere. He's on the look-out for a love story. It doesn't matter who it belongs to.

When Hunter and Ella meet in Watersend, South Carolina it feels like the perfect match, something close to fate. In Ella, Hunter finds the perfect love story, full of longing and sacrifice. It's the stuff of epic films. In Hunter, Ella finds possibility. It's an opportunity to live out a fantasy – the life she wishes she had because hers is too painful. And more real. Besides. what's a little white lie between strangers?

But one lie leads to another, and soon Hunter and Ella find themselves caught in a web of deceit. As they try to untangle their lies and reclaim their own lives, they feel something stronger is keeping them together. And so they wonder: can two people come together for all the wrong reasons and still make it right? 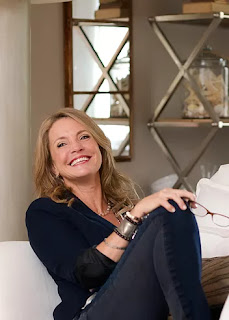 Patti Callahan Henry is a New York Times bestselling author of fifteen novels, including the historical fiction, BECOMING MRS. LEWIS – The Improbable Love Story of Joy Davidman and C.S. Now a USA Today, Publishers Weekly, and the Globe and Mail bestseller. (writing as Patti Callahan-Historical Fiction).  In addition, she is the most recipient of The Christy Award—A 2019 Winner "Best Book of the Year."

The author is also the host of the popular seven-part original "Behind the Scenes of Becoming Mrs. Lewis Podcast Series" launched,  October 2019.  The podcast audiobook will be released, January 7, 2020, and available for pre-order now.
​
THE FAVORITE DAUGHTER, (Contemporary Southern Fiction) June 4, 2019, and THE PERFECT LOVE SONG—A Christmas Holiday novella released October 8, 2019, are available now.

Patti’s books include Losing the Moon, Between the Tides; Where the River Runs; When Light Breaks; Between the Tides; The Art of Keeping Secrets; Driftwood Summer; The Perfect Love Song: A Holiday Story; Coming Up for Air; And Then I Found You; The Stories We Tell; The Idea of Love, The Bookshop at Water’s End, Becoming Mrs. Lewis and The Favorite Daughter.