REVIEW of A Bone to Pick by Melinda Leigh 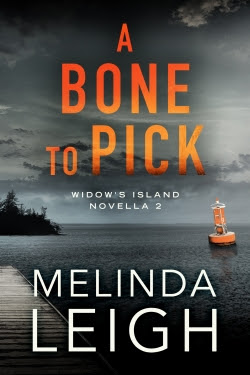 Deputy Tessa Black gave up her career as a detective with the Seattle PD and returned to the Pacific Northwest island she calls home to care for her ailing mother. Tessa thinks her mother’s illness is the worst thing she’ll face—until she responds to a routine call in the state park and discovers a local man harpooned to a sign.

As the murder investigation unfolds, it becomes clear that the victim harbored secrets. Together with her FBI agent best friend, Cate, and park ranger Logan Wilde, Tessa must connect the pieces before the murderer strikes again. But the closer she gets to the truth, the more she finds herself—and the ones she loves—in harm’s way.

Pressure mounts as Tessa attempts to juggle the current case with her search for the truth behind her childhood friend Samantha’s disappearance twenty years ago. Can Tessa find the murderer and uncover answers about Samantha without jeopardizing everything she holds dear?

A novella is not always easy to read.  Sometimes it seems that you only get part of the story or the story seems unfinished.    With A Bone to Pick there is a complete story.   There is a definite ending and no cliffhangers or to be continued.

A gruesome murder takes place and Tessa must solve the crime while taking care of her aging mother.  Luckily there is help on the island for her.    It was amazing how much they could do when they are such a small community with limited resources.    It helps that Tessa comes from a larger department and she brings in the FBI to help.    I liked how much she relied on Logan Wilde, a local park ranger.   Tessa uses all the resources available to her while keeping her cool to solve the murder.

I am new to the Widow’s Island series and not familiar with the underlining story of Samantha and didn’t feel that this novella gave many clues as to what was going on with that part of the book.    I am intrigued enough to want to go back and read the first book and continue reading the series to learn more.

This is a quick and fun novella by Melinda Leigh.   Pick it up, read it, and meet some intriguing characters. 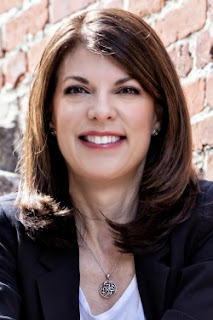