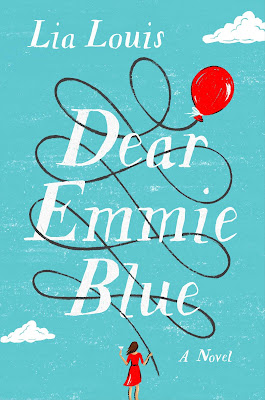 Emmie Blue is about to learn everything she thinks she knows about life (and love) is just that: what she thinks she knows. Is there such thing as meant to be? Or is it true when they say that life is what happens when you are busy making other plans? A story filled with heart and humor, Dear Emmie Blue is perfect for fans of Eleanor Oliphant Is Completely Fine and Evvie Drake Starts Over. 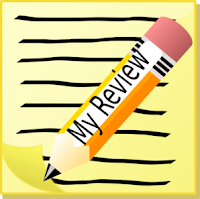 Purchase your own copy on Amazon or Barnesand Noble
Posted by A Soccer Mom's Book Blog at 6:00 AM