Release Blitz for The Beginning of the End by R. Holmes with a Giveaway

Today we have the release day blitz for THE BEGINNING OF THE END by R. Holmes! Check it out and be sure to grab your copy today! 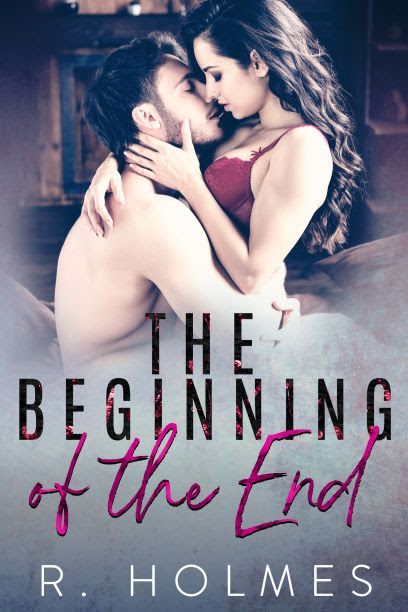 Title: The Beginning of the End

About The Beginning of the End:

Ambrey My last name was royalty in New Orleans, at least, I guess to those who mattered. But to me…my last name was a curse. High society. Expectations. Old money. Politics. Everything I despised. If only they could see what happened behind those high-society closed doors. The same doors my daddy paid a lot of money to keep closed. Deceit. Destruction. Bribery. You name it, my family was guilty of it. My father’s throne was built on lies. Our family was the epitome of faux royalty. Then, I fell in love and oh what a fool I was. I was just a pawn in my father’s game. And to use the man who claimed to love me... Five years ago, I walked away, and left my father to his riches. And that man who left me in broken, jagged pieces? Well, what goes around, comes around. Grey Four years in a prison cell changes a man. I spent those five years fighting to survive. When I emerged, I was nothing like the man who had walked through those cell doors all those years ago. I overcame things that I never imagined I’d be faced with.. The one person who promised to never leave, did. The life I thought I knew, gone. The future I once thought I had, up in smoke. Like so many things in my life, my story and my future were stolen from me. Sure, it’s made up of the usual parts…a beginning and an end. But just like every story, there’s a hero, there’s the villain…and then there’s me. And this is the beginning of the end. 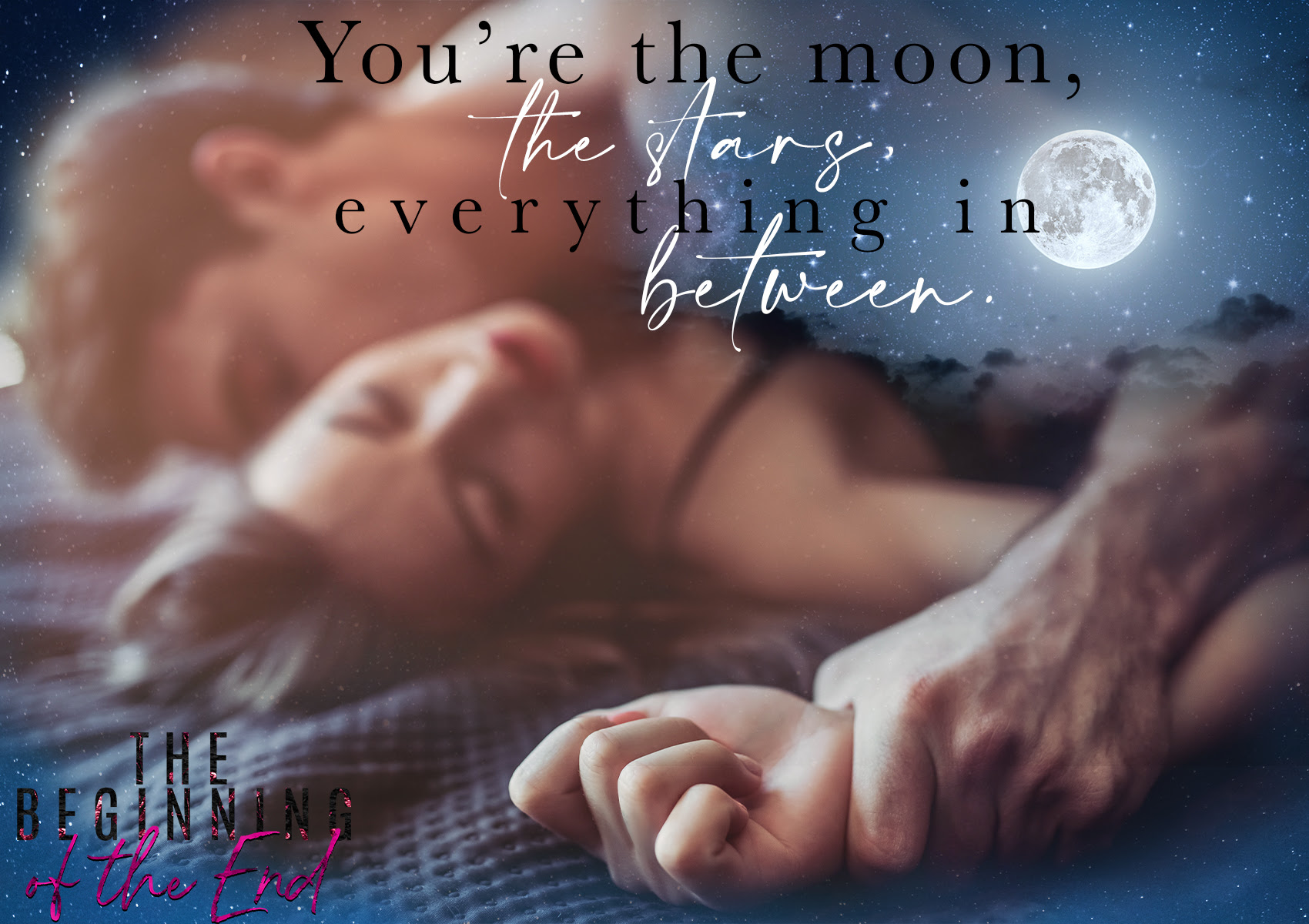 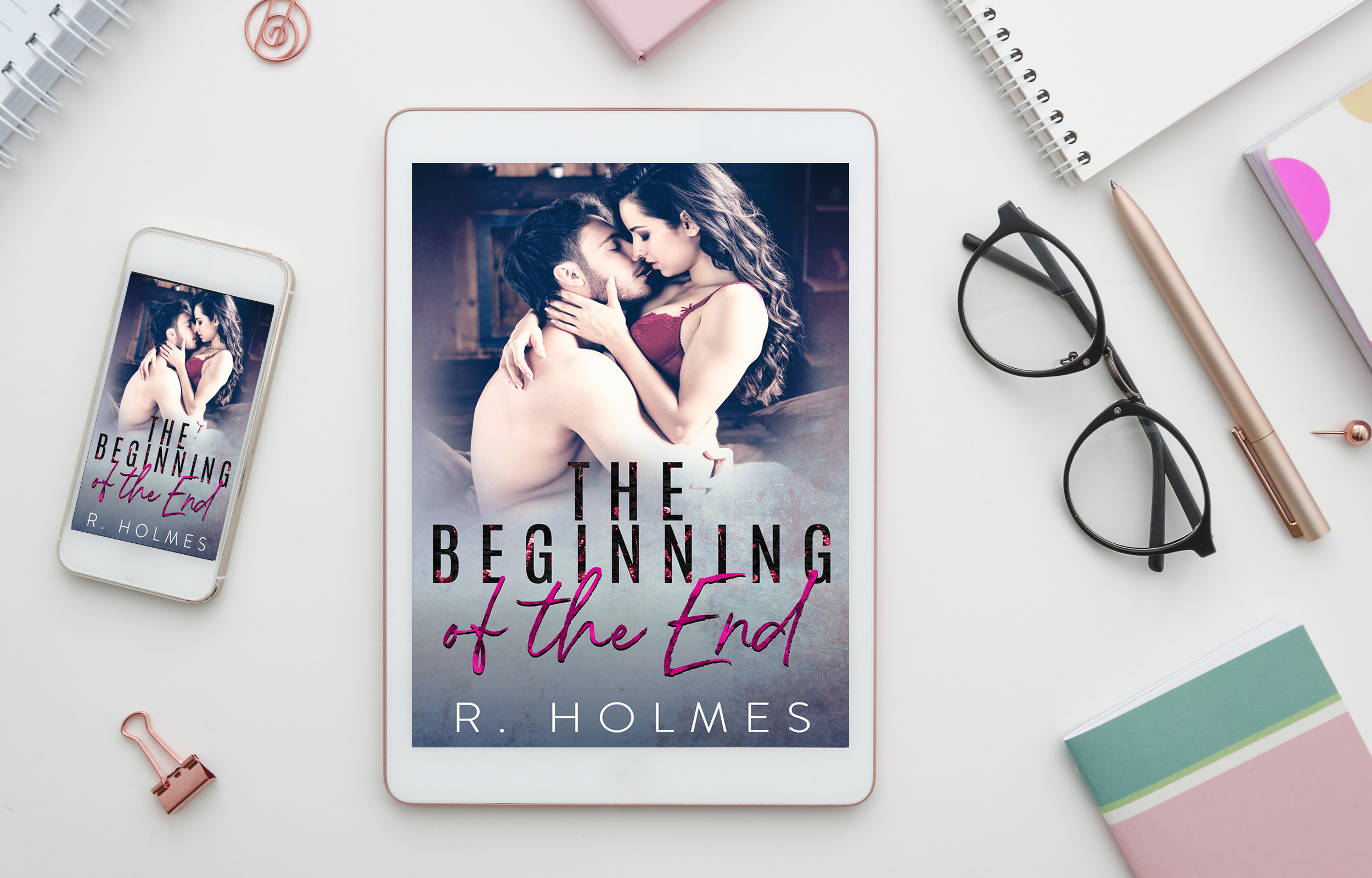 Pain. Something I knew better than most. The worst types of pain, I knew them intimately. But pain is subjective, we all feel it differently. Pain takes a body and leaves it hollow, a mere shell of the living, breathing human that it used to be. Sometimes I wonder how one person can feel so much pain yet never die? But, here I still stand. Living proof that no matter how much pain you’ve endured, the worst part was living through the memories of it. Eight years ago I was thrown inside a concrete prison, a four-by-four cell where I would grow up. I would be taught all the fundamentals of life, my mentors and instructors the lowest of criminals. They would take me, shape me, make me. Leaving me nothing of the man whom I once was. I learned the hardest lessons in life, alone. The worst lesson I learned? Love was foolish, but it wasn’t what made me a fool. What made me a fool is that even though love put me in prison, I still sought that love out in my dreams. Like a siren, she sang to me. I would’ve followed her wherever she called. That was before. Before I sold my soul to the devil in exchange for her freedom. She doesn’t have to know the truth. The truth won’t set her free. It’ll shackle me to the walls of this concrete prison and I’ll gladly take my sentence for love. It’s what put me in here anyway. 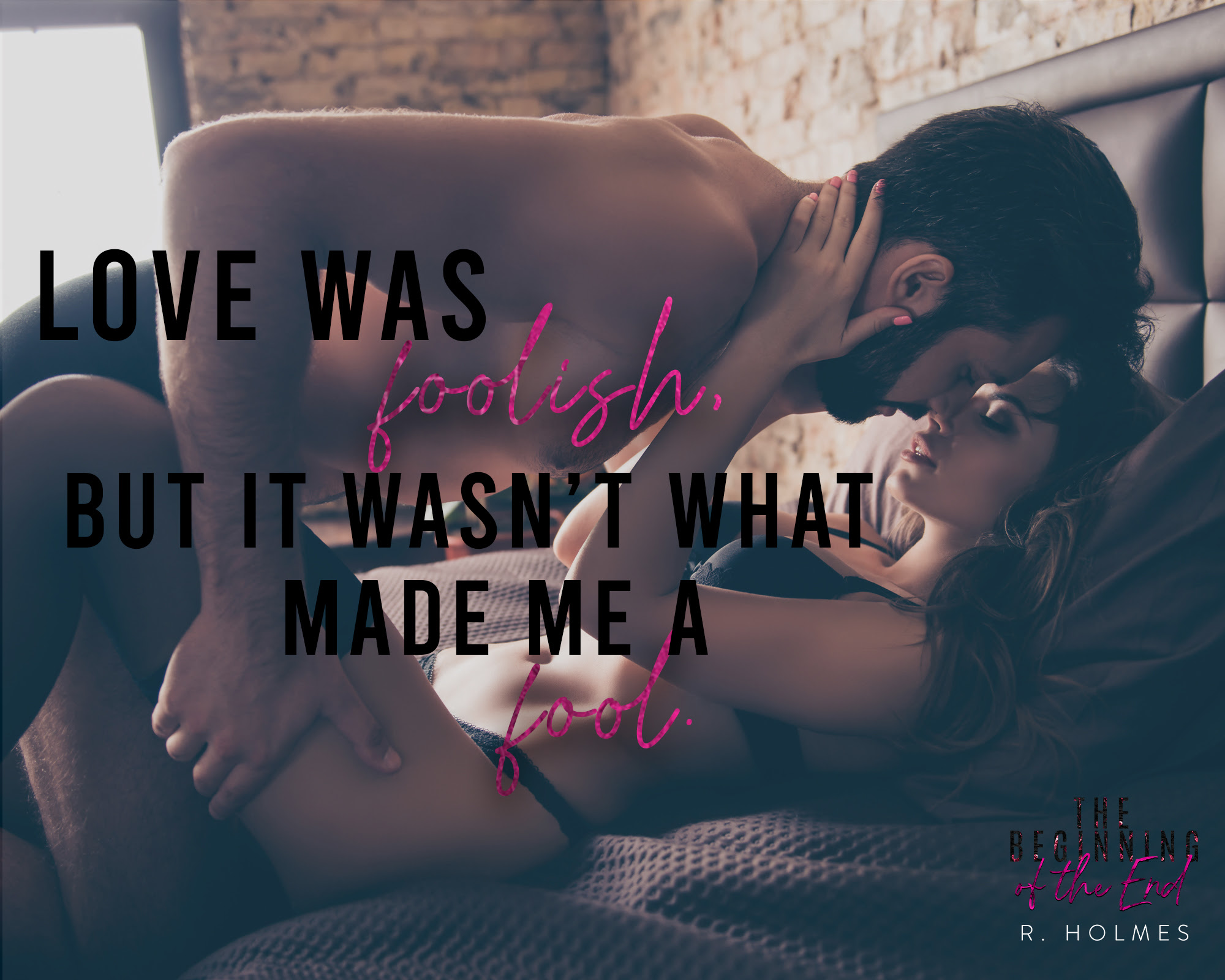 R. Holmes is from a small town in southern Louisiana where she lives on a farm, with her husband and two little boys. Whenever she's not chasing around the goats and her boys on the farm, she spends her time watching ridiculous amounts of Netflix and is almost always stuck with her nose in a book. She thrives on horror films, sarcasm, and reruns of Harry Potter. A perpetual night owl, you'll find her in her office locked away until the wee hours of the morning. She loves to meet her readers and discuss her latest favorite books and her upcoming projects! Connect with her via Facebook, Instagram (@RHolmesAuthor) and twitter!