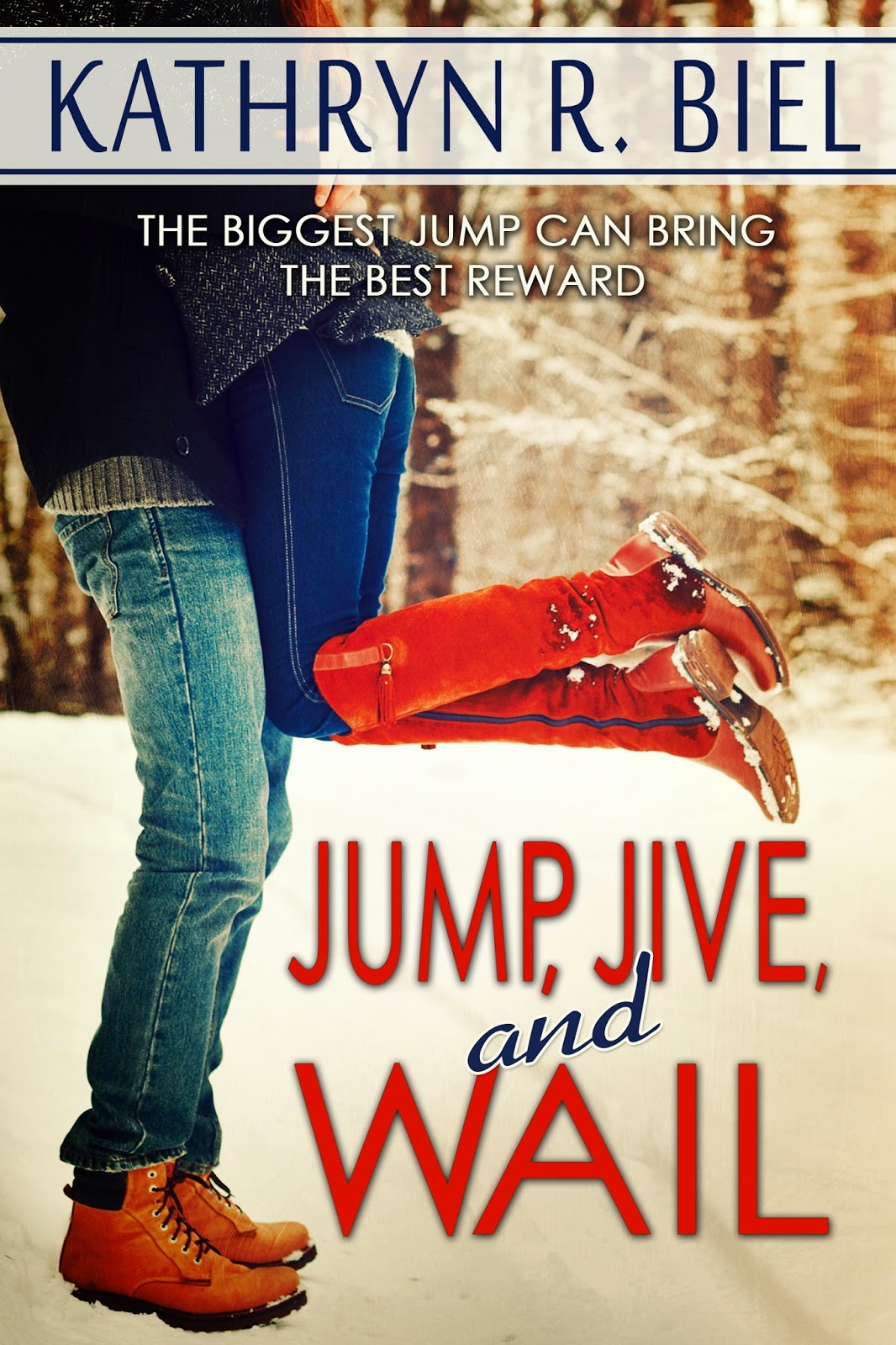 Kaitlin Reynolds is used to fearlessly flying off mountains. But nearly two years after a devastating injury has ended her ski jumping career, Kaitlin is still struggling to put one foot in front of the other and find her new life. A chance meeting with a handsome stranger begins to put life into perspective. Dashing figure skater, Declan McLoughlin has just returned from the Olympics amid a swirl of publicity and fan fare. Just as Kaitlin begins to have hope again, her charming savior turns out to represent everything she has lost. If Kaitlin can just let go of the past and take a leap of faith, will she find herself soaring into Declan's arms?

Kaitlin is a sad, angry, and depressed ex-athlete.   I was not sure where this book would go, but had a good idea once Delcan came into her life.  Declan is exactly what Kaitlin needs.   He lets her wallow in her grief of losing her chance to compete at the ultimate level, but does not let her get to deep in her wallows.  He makes her smile, gives her a shoulder to cry on, and understands her grief.   He also makes her feel in ways she hasn’t felt in a long time and wasn’t sure she would be able to feel again.

While Kaitlin struggles with her loss, Declan is also struggling.   He is dealing with his career ending, his partner pressuring him to keep skating, and what he is going to do with his life now that he is not skating.   While Kaitlin tries to step up and support him, somehow every time she does it gets turned around and is about her.  I felt like Kaitlin was very selfish, it was all about her own feelings not about what Declan is going through.


Kathryn Biel wrote a book that brings attention to a new sport to the Olympics.  She also shows just how intense the training and lifestyle of those athletes can be and how losing that focus can throw a life out of control.   I enjoyed the story and am proud of how Kaitlin finally turns her life around and becomes the positive person who can enjoy life again.