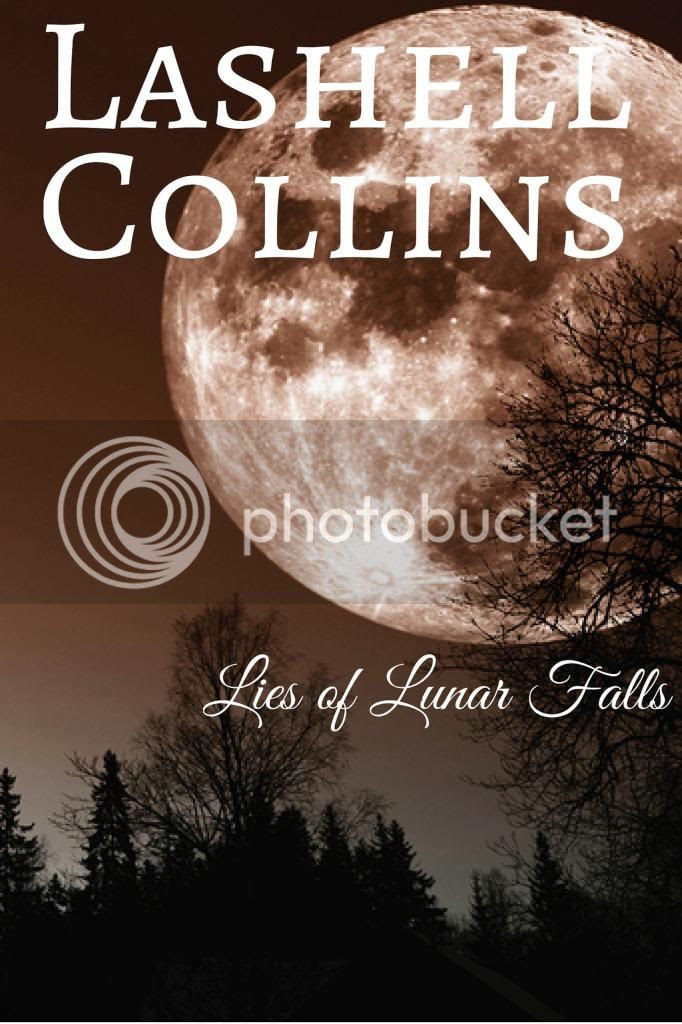 Drawn to the mysterious and sexy shifter who is now her mate by forces she still doesn’t fully understand, Carly Tipton thought she had uncovered all the secrets Lunar Falls was hiding. Secrets that shook the very foundation of her own family tree. But what she’s about to learn is that the secrets of Lunar Falls are only the tip of the iceberg, and that the lies it tells actually go much deeper than she or Gabe ever imagined.
Gabe is determined that he and Carly are going to be free to build a life together. A life without the limits or the stigma of prejudice. But he soon comes to realize that he’s not only fighting for the freedom of their love, he’s fighting for the freedom of all five packs. As GrandAlpha, the fate of his entire people rests squarely on his shoulders as the threat of civil war looms ever larger above him. And when the ruthless cat shifters begin killing innocent humans, Gabe's problems quickly go from bad to worse.
Lies of Lunar Falls is book two of an adult, sexy shifter romance trilogy.

Lies of Lunar Falls is part two of the Lunar Falls trilogy.  The story has everything I love.  Shifter paranormal, romance, mystery, and suspense, what else can you ask for in a story?

When reading a series, you never know what to expect from book after book.   In the Lunar Falls series it is a homerun.    Book two starts exactly where book one ends.   The story is continued without missing a step.   From the first page to the last page I was hooked.

The characters are amazing.   Each one is believable.  Some I loved and some I hated, but I loved hating them.   They are real characters with real feelings and realistic reactions to the world around them.  They have secrets that they must keep and know when they have to share the secrets to keep their loved ones safe.   Carly and Gabe are, of course, my favorites.  Yet James intrigued me.   I want to know more about his history and where his future will be.   Can he live his life with the woman that he imprinted on?   Will he take his place back as the GrandAlpha?

Gabe’s gray eyes glowed like the embers of the fire as he stared into the flames and thought about the Katjie. Why were they here? They normally preferred to stay as far away from Ohio as they could get. Ohio was werewolf territory, and the last thing the cat shifters wanted was to be surrounded by them. They only ventured in when it suited their purposes somehow, and the last time they’d come around, James Masters - his father, beloved Pack Master and GrandAlpha over the five packs - had ended up dead. There hadn’t even been a body for his family to weep over. And now the cats were back and a human was dead, found mutilated and partially eaten on one of the hiking trails.
It had been a long busy couple of days trying to deal with the public’s alarm and the media’s constant intrusion. All that on top of everything going on in his personal life with Carly and his family’s reactions to their bonding had Gabe tense. More than tense.
He felt the touch of a single finger at his temple and a slow smile broke his brooding expression as the light behind his eyes dimmed. He turned to look at her as she unwrapped the soft throw from around her delectable body and climbed into his lap.
“So what exactly happens during the hunt anyway?” Carly asked as she watched her fingertips take a slow meandering path through the dusting of black chest hair that covered his pectoral muscles. She loved looking at him. He was so beautiful, in all of his forms. And she smiled as she thought about how those same powerful pecs swelled and morphed into something beyond human. Something wonderful and ghastly. Otherworldly.
Gabe tightened his arms around her naked body as she sat facing him, and he snuggled deeper into the comfy couch. He’d lit a fire in the fireplace of the small farmhouse they now shared, and the whole place had taken on a snug cozy feel. The scent of sex lingered in the air, mingling with the intoxicating smell of her skin, and the combination soothed him. Relaxed him. It was exactly what he needed - the ultimate aroma therapy.
“The hunt is our most sacred ritual. It’s not just about food to survive, there’s much more to it than that. It’s almost like … a religious rite of sorts,” he explained.
She looked at him with a small frown. “Like a rite of communion or something?”
“Mmm … something like that, I guess,” he answered. “We gather, usually in small family packs, but sometimes in communal groups - friends hunting together, that sort of thing. And when the moon rises, we disrobe.”
“Disrobe?” Carly repeated with raised eyebrows and a surprised expression. Gabe smiled at her.
“Yes, disrobe. It’s a show of respect to the Great Father and the goddess, Moon.” 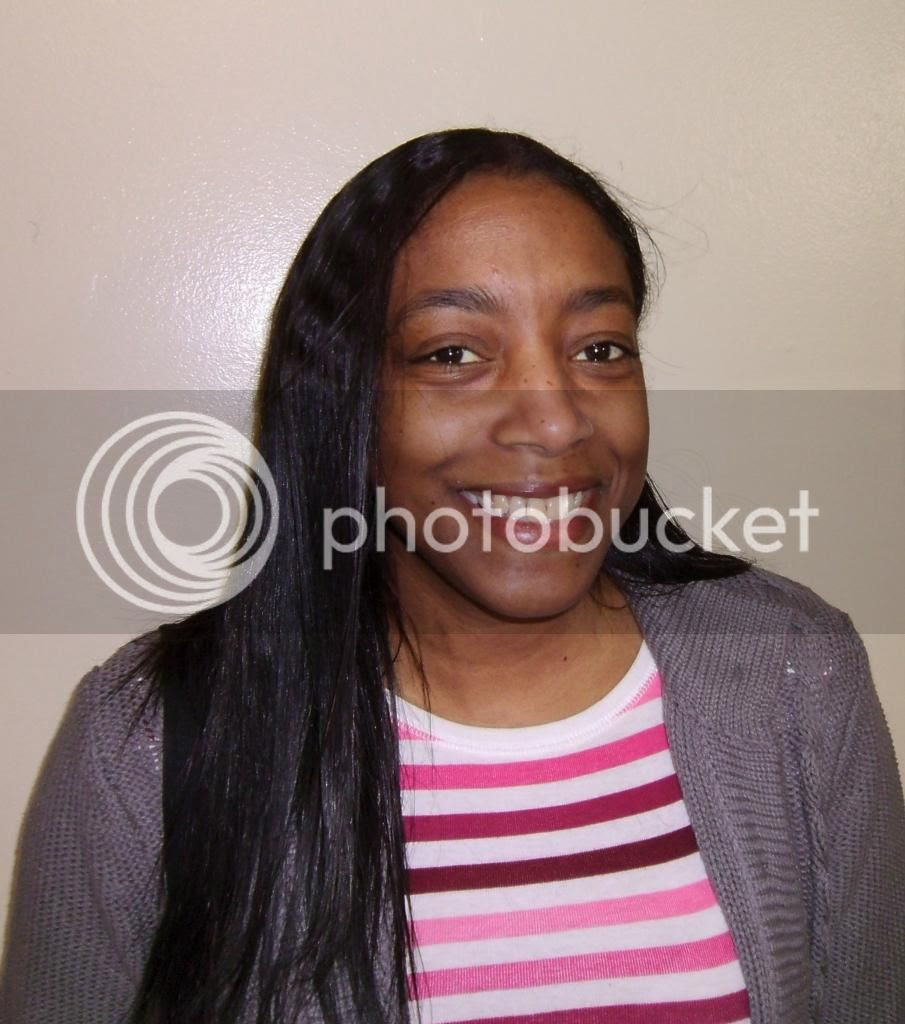 Author Bio & Links:
Lashell Collins is an American author of romantic suspense, contemporary and paranormal romance. She spent the last twenty years of her life working in veterinary clinics and garden centers in her home state of Ohio, and is now living her dream of writing full-time. When she's not busy tapping away on her laptop and living vicariously through her characters, she can usually be found watching TV, rocking out to Slash, stuffing her face full of Chinese food, or riding on the back of her husband's Harley-Davidson. Give her a shout, she loves to hear from readers!
Website: http://lashellcollins.com
Facebook: https://www.facebook.com/LashellCollinsAuthor
Twitter: https://twitter.com/LashellCollins
Amazon Author Page: http://www.amazon.com/Lashell-Collins/e/B00BHMAURS/ref=sr_tc_2_0?qid=1413996324&sr=8-2-ent
Goodreads Page: https://www.goodreads.com/author/show/6948715.Lashell_Collins?from_search=true
Pinterest:
http://www.pinterest.com/lashellcollins1/