The Same but Different by Serena Clarke 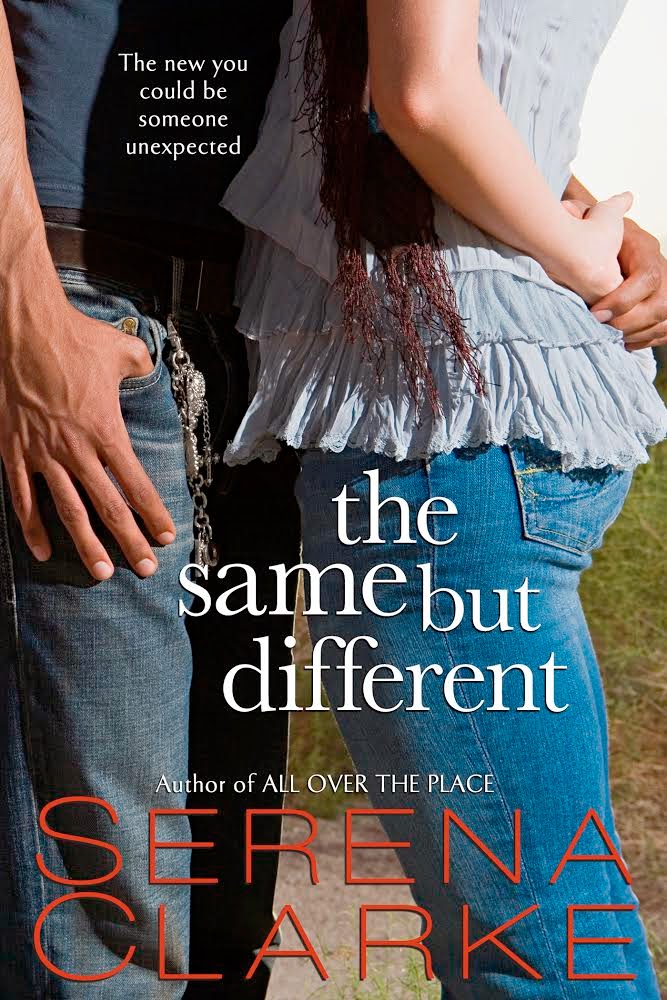 The new you could be someone unexpected...

Stunned by a life-changing secret and an unexpected inheritance, Cady Morrow leaves her responsible London life behind and hits the California flash mob trail. With her wild twin sister Shelby in tow, she's determined to make every day of her new start count. So when they're invited to travel on the flash mob team's luxury tour bus - in close company with Reid, a man who sets her dangerously, deliciously off-kilter - Cady grabs the chance to be a different version of herself.

But uncovered secrets soon test her faith in her reinvented self, as well as in those around her. And when the flash mob implodes and Shelby goes missing, Cady has to rely on the enigmatic Reid for help - even as she doubts his motives, and her resistance to his teasing charm.

Torn between two lives, she eventually learns just how different she can really be...and exactly what she'll do for the sake of a new start.

I always thought it would be fun to be a twin or to have twins.     The Same But Different show how different twins truly can be.   While growing up in the same household with the same parents, Cady and Shelby are as different as night and day.   Shelby is the mover and shaker while Cady keeps everyone and everything in line.   I related more with Cady but would love to be as carefree as Shelby.

The Flashpoint part of the story was a little odd to me.    I don't really get the whole flash mob thing and do not see the draw of it.    I did enjoy meeting the characters on the bus and imagining living with such a hodge podge of people in a small area.

I thought I was picking up and easy chic-lit book.  I was wrong.  This is a romance, adventure, family drama, with a lot of fun story.