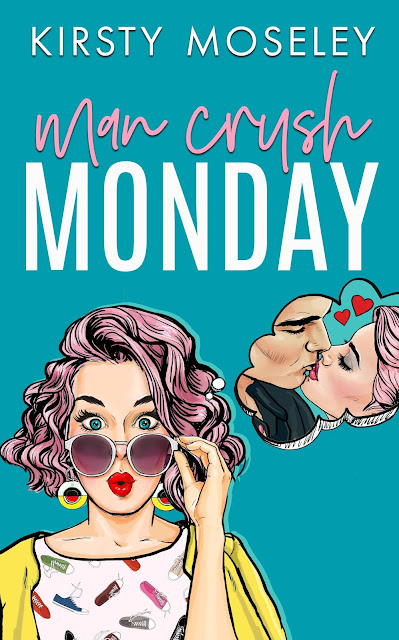 Perma-single Amy Clarke prides herself on three things: her pink hair, her Converse collection, and her ability to drink copious amounts of margarita without puking. She isn’t looking for love. She’s perfectly content with her simultaneous love affairs with Netflix and both Ben and Jerry. The trouble is, sometimes, love finds you.
Five months ago, he climbed aboard her train, and nothing has been the same since. Fast-forward to now, she still doesn’t know his name, but she knows she wants his babies.
Her crush—this tall, dark, and handsome dork who gets on her train every other Monday—has no idea he brightens her day with his panty-wetting smile and laugh that makes her pulse quicken.
When a chance encounter outside of workforces them to have their first proper conversation, things quickly go from loving him from afar to up close and very personal. With a string of disastrous exes in her past, has Amy finally found her Mr. Perfect? Or does fate have other plans?
A new stand-alone romcom from Kirsty Moseley, best-selling author of The Boy Who Sneaks in My Bedroom Window and Nothing Left to Lose. 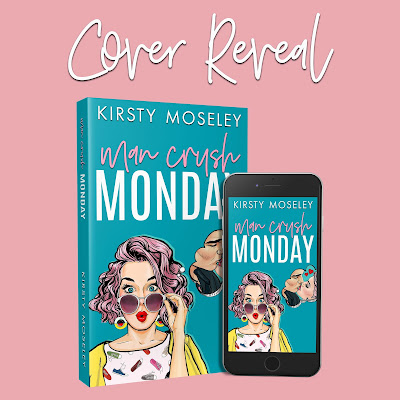 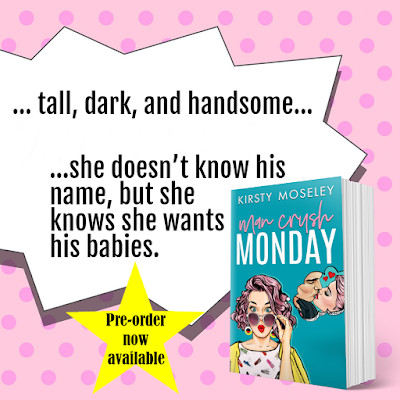 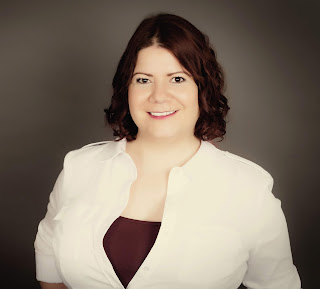 Kirsty Moseley has always been a passionate reader since she was a little girl, devouring books overnight, barely sleeping and paying for it at school the next day. Writing has come similarly to her and once she discovered Wattpad, she finally plucked up the courage to post one of her stories. Seven million reads later, she self-published her debut novel THE BOY WHO SNEAKS IN MY BEDROOM WINDOW, which later became one of 10 Finalists for the 2012 Goodreads' Choice Awards, Best YA Fiction. Shocked and overwhelmed by the response, she published her second novel ALWAYS YOU a few months later and hasn’t looked back.
If she had to sum herself up in one word, it would probably be 'daydreamer' - but unlike most of her school teachers, she doesn't necessarily view that as a bad thing. After all, she read somewhere once that books are like waking dreams....
She lives in Norfolk, England with her husband and son. 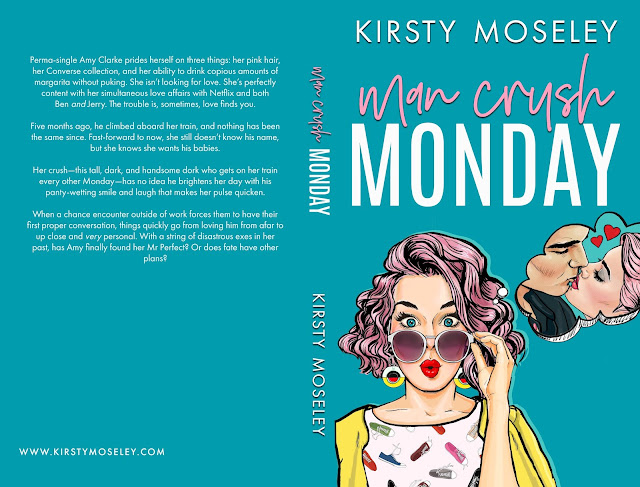