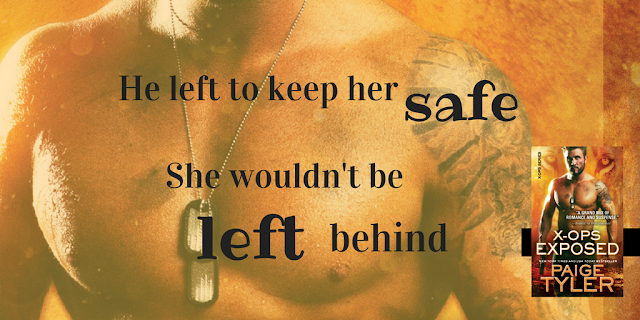 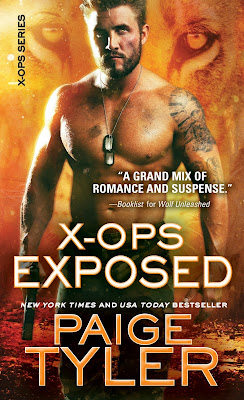 HE LEFT TO KEEP HER SAFE
Believing he’s too dangerous to be among people, feline hybrid Tanner Howland retreats deep into the forests of Washington State—with no choice but to leave behind the woman who’s captured his heart. What he doesn’t know is that she followed him…

SHE WOULDN’T STAY BEHIND
Heartbroken and determined, Dr. Zarina Sokolov tracks Tanner into the wild. Her presence unleashes Tanner’s protective instinct—big time. Locals have been disappearing and he is desperate for Zarina to leave. As the kidnappings escalate, Tanner must embrace the dangerous instincts he fears so much. But with Zarina at his side, he’ll have to learn to control his animal impulses, or lose himself—and the woman he loves—to the beast within.

Paige Tyler is a New York Times and USA Today bestselling author of sexy, romantic fiction. Paige writes books about hunky alpha males and the kick-butt heroines they fall in love with. She lives with her very own military hero (a.k.a. her husband) and their adorable dog on the beautiful Florida coast.

Rafflecopter Giveaway
Enter to win one of five copies of Her Dark Half by Paige Tyler!