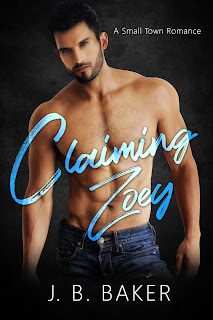 This should be easy. Fly into my hometown Fall Creek, attend the party my grandfather was invited to,


Then fly back to my hunting ground, New York!
Well at least I thought it would be that easy.
That is until I see her,
Zoey Brooks
She wasn't expecting to see me either.
The once annoying teenager has turned into a full woman.
Curves, Hips, Toned Body and Venetian blonde hair.
A few years ago I didn’t even set eyes on her.
I was heartbroken by her sister, and well now
The mere sight of her makes my inner beast growl, yet she’s having nothing to do with my macho ways.
That is until we kiss
I need to make this goddess of a woman mine.
Claiming Zoey soon becomes my only sultry sin! 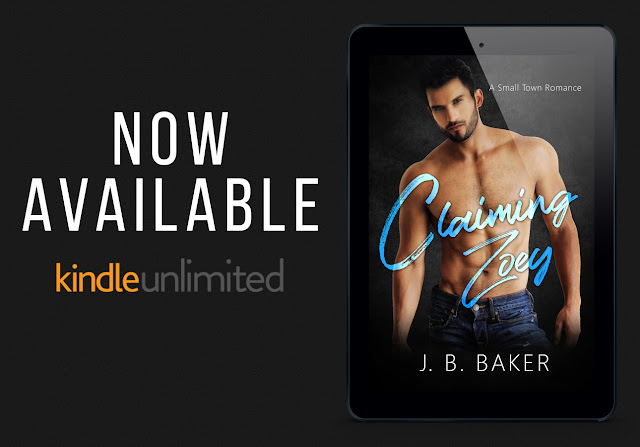 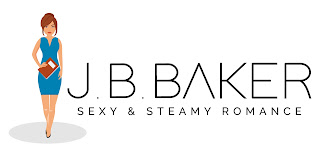 J.B.Baker writes adventurous, steamy and sexy contemporary romance, new adult romance and women's fiction with characters that stay with you long after you have finished reading. Her focus is for you to fall in love with the characters page by page. With each book containing great elements of fun, flirty, and unpredictable storylines J.B.Baker wants to take you on a journey with each book that she writes.