Not Quite Forever by Catherine Bybee 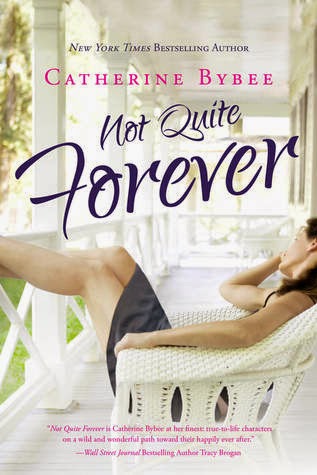 Romance author Dakota Laurens believes that happily-ever-afters exist only between the covers of her sexy novels. But to her surprise, she finds a real-life hero when she meets a handsome emergency room doctor. The outspoken author feels an instant and intense attraction to Dr. Walt Eddy, and the feeling is mutual. When the globetrotting doctor pulls a disappearing act on Dakota, she’s prepared to write him off…until fate brings a blindsiding twist to her story.

Still scarred from a past tragedy, Walt may have disappeared on Dakota, but now he’s determined to win her back. For the first time in years, he knows he’s ready for a new chance at love. Yet between Dakota’s doubts and two sets of meddling parents, can the once-blissful couple finally create the bright, loving future they desperately want?

Not Quite Forever is a book I have been anxiously awaiting.   I see on Facebook that it is coming soon and I hope that I get my hands on a copy SOON!   Luckily, that happen.   I started with Catherine with Book#1 in this series Not Quite Dating and have read every one in between.  This is a series that just keeps getting better and better.

The characters are real.   They are relatable and fun.   I found myself wishing I could hang out with them or at least be their neighbor.   I wanted to know them better and know more about them.   They have real lives, real worries, and real fun.  It is not often that the characters come right off the pages and into my heart and my world.

The love in this book and this series is true.   If you have ever been in love you know that it is not always easy and does not always go as planned.   This is how Catherine Bybee writes.   She pulls you in with the steam and the romance and then tells the true story.  She shows how the love started, continued, and how it ended (at least how it ends in the book.)

I highly recommend this entire series.  The nice thing is that although they are numbered, they can be read in any order.    Start with any of them, but don’t forget to go back and read them all.

Check out the first four books in this series... 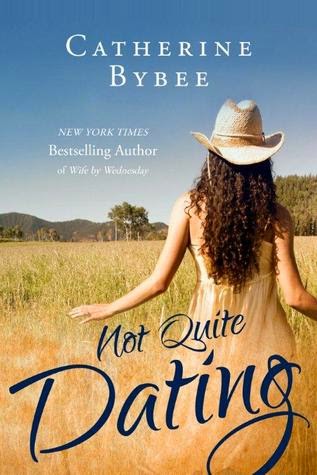 Not Quite Dating published November 13, 2012

Waitress and single mom Jessica “Jessie” Mann is practical to a fault. Even if she had time to date, which she doesn’t, she’d be determined to provide her son with a more secure upbringing than the one she had—and that would mean a husband with big bucks. When Jack Morrison—a sexy-as-sin, seemingly broke customer with a cowboy hat and a seductive grin—tries to flirt with her, she shoots him down. She doubts a carefree dreamer like Jack can provide the financial stability she needs. Yet with Christmas just weeks away, and Jessie not wanting to spend it alone, the charming Texan is proving hard to resist.

As the heir to the Morrison luxury hotel empire, Jack is used to being fawned over. But Jack needs someone who will fall in love with him—not his wealth. He’s set his sights on Jessie, though her hardened heart just might get in the way…To be sure, he conceals his true identity and offers to help Jessie find the rich husband she seeks. But Jack’s daring charade may rob him of the holiday wish he wants most of all… 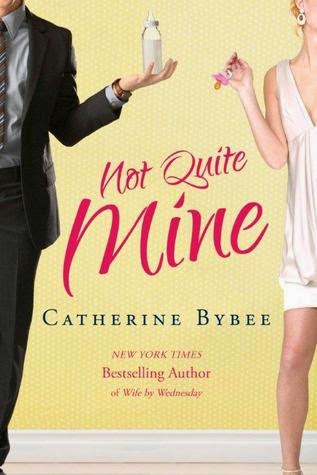 Gorgeous hotel heiress Katelyn "Katie" Morrison seems to have it all. But when she crosses paths with Dean Prescott - the only man she's ever loved - at her brother's wedding, Katie realizes there's a gaping hole in her life. After the ceremony she gets an even bigger surprise when someone abandons a baby girl on her doorstep. Determined to keep the newborn until she learns who her mother is, Katie has her hands full and doesn't need Dean snooping around, especially when his presence stirs feelings she thought were long gone.

Dean Prescott knows Katie is lying to him when he discovers a baby is living with her. He shouldn't care what the woman who broke his heart is up to...and he most certainly shouldn't still be aching for her. Yet Dean can't ignore the need to protect Katie - or the desire to be near her every chance he gets. But when he and Katie solve the mystery surrounding the baby, their second chance for happiness could be shattered forever. 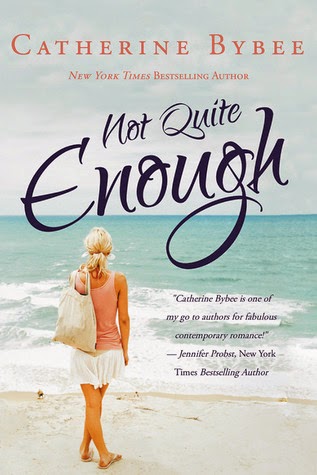 Not Quite Enough Published October 8, 2013

Monica Mann has made it her life’s work to save lives. After an earthquake and tsunami hit the shores of Jamaica, she volunteers her trauma skills with Borderless Nurses. Calculating and methodical, Monica creates order out of whatever chaos she finds.

Until she finds the perpetually barefoot, impossibly masculine Trent Fairchild. No one can pin him down. No, really. He's a pilot and manages a small fleet of choppers on his adopted island home. Hopelessly drawn to one another, they manage to slip away from the wreckage to get a little closer. And they get a lot closer than expected when aftershocks from the earthquake trap them in a life-or-death scenario. Paradise has brought them together. Now will it tear them apart? 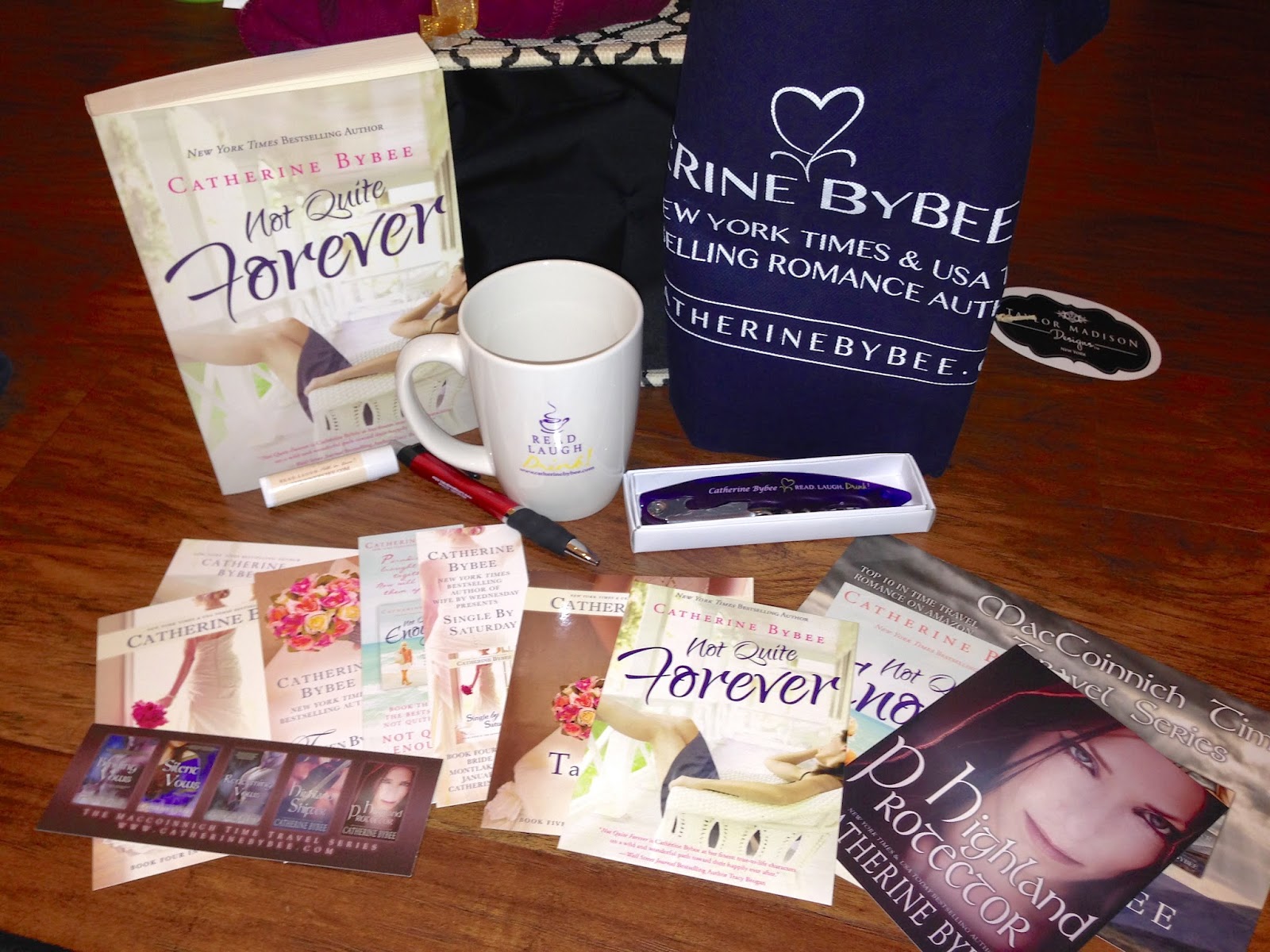 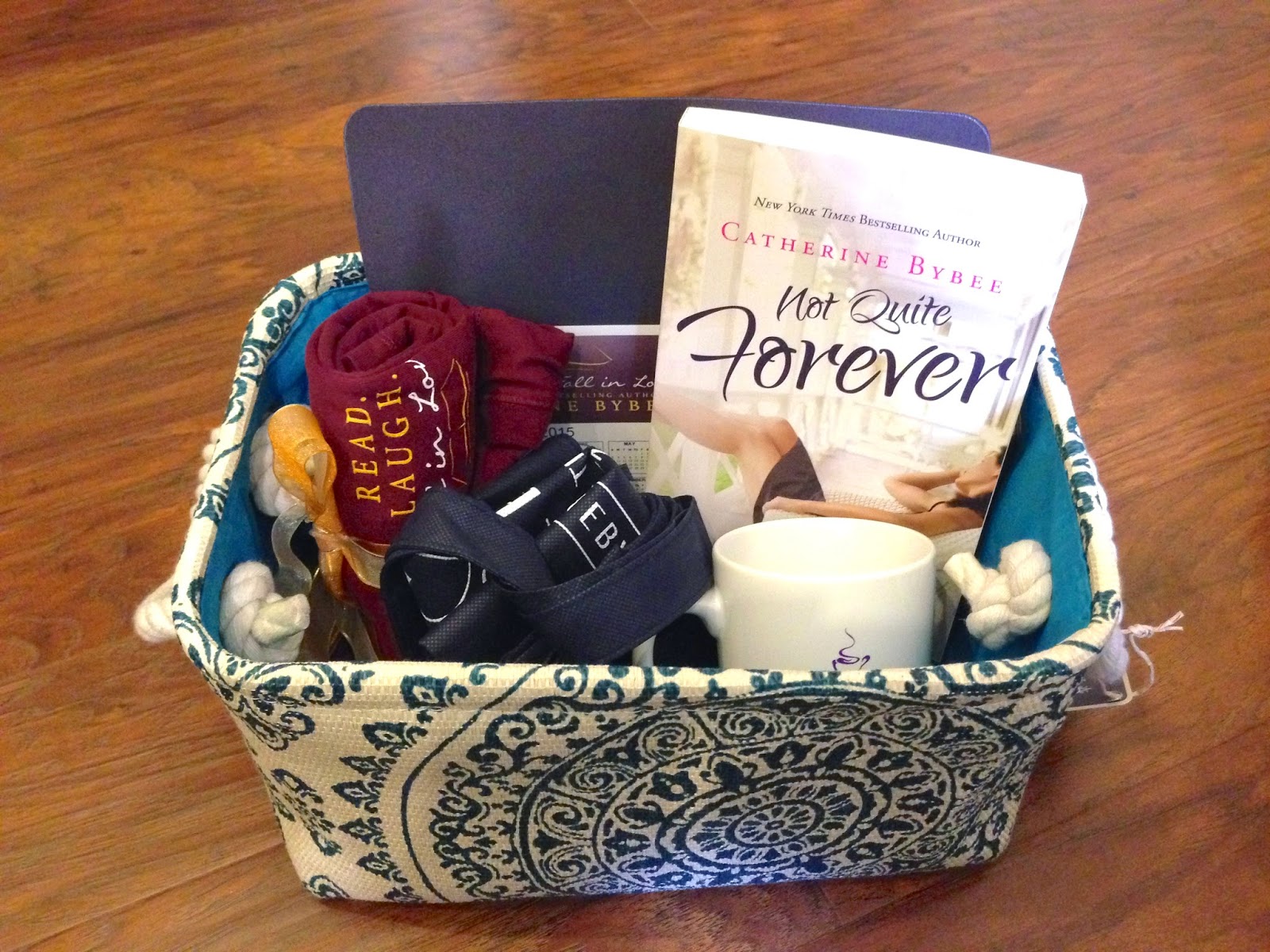