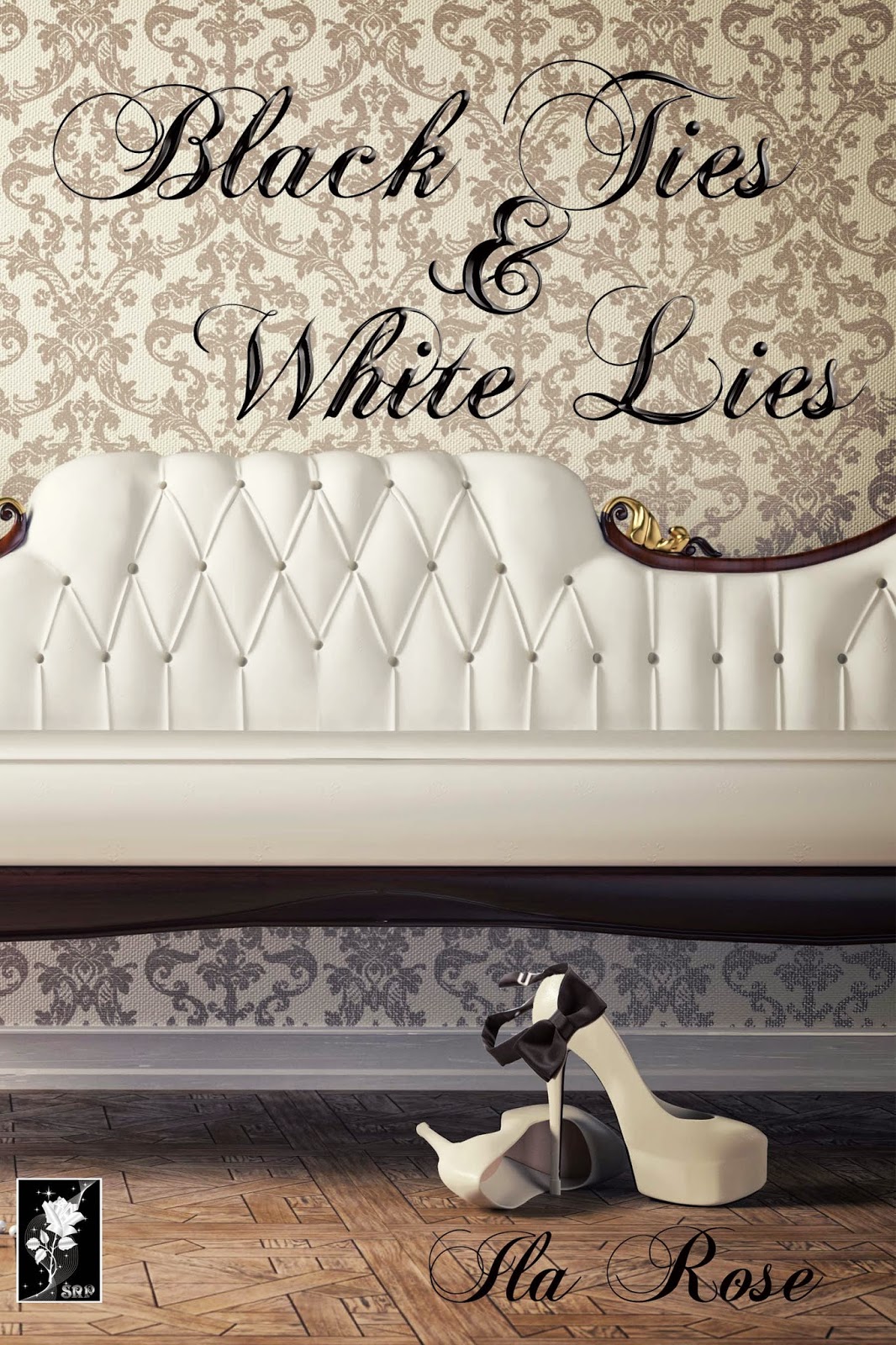 Happiness is such a suggestive ideal thing; Thomas Jefferson wasn’t far off in referring to it as a pursuit. It’s something we continuously seek; slippery to hold and lost easily, until we turn our backs on it in disgust and shame Giving up and allowing the darkness to claim our soul as we plummet into despairs fathomless chasm.
The time for Ella to come clean has come, can she overcome her inner demons and confess her sins, and indiscretions. Will she own up to the role she played in causing her daughter’s pain? Ella's story is no longer her own, its Kay’s history; who she is and where she came from and why Ella was so heartbreakingly absent from her life for so many years. Tired of fear and sadness coloring her life and decisions, Ella will tell Kay everything; allowing Kay the freedom to either condemn or exonerate Ella's transgressions.

My head was filled with visions of my skeleton being found or ghosts chasing me, adding to my mounting anxiety. I stopped and leaned heavily against a wall when I heard muffled footsteps quickly approaching. I froze in panic, rooted into that spot, unable to flee even if I wanted to, as a man came towards me with his head bent over a paper and not paying a bit of attention. He passed the statue that I had become before he registered something odd and retraced his steps to stand in front of me.
“What are you doing down here? This area’s off limits you know. Are you new? You don’t look familiar.”
My voice was on lockdown. I tried over and over to speak but not even a croak came out, even though he sounded more amused than angry. “Look at me when I speak to you, please. It’s ridiculous to try to memorize the thread count of every rug in this house. You’d have to work here several lifetimes over before you could even scratch the surface!” A semi hysterical giggle popped out before I could stop it and my face flamed as I studied the shine of his wing tips. He sighed even as his smile grew while he teased, “Ok, if you won’t obey then I’ll have to speak to father and have you fired.” I finally looked up, missing his mischievous tone and interpreting his humor as mockery.
“Please, sir, don’t do that. I need this job! Mother would kill me if…” Oh God, humiliation burned in my gut.
He grinned as he crossed his arms and leaned against the wall, “Ah, she speaks.”
My deceitful heart skipped a beat at the sight of the elegantly dressed young man. He towered over me and my five foot three frame. Golden, thick hair made my fingers itch to comb through the waves. His blue eyes were the same color as his father’s but were so warm my nerves almost evaporated. I think I may have swooned over that smile and would probably dream about it that night.
He was the most handsome man I’d ever seen and not much older than me. And I work for him… Oh no, I work for him!
“I’m sorry, sir, this is my first day sir. I seem to be a bit lost.” Oh God, let me die or at least stop my ignorant tongue from flapping! I slammed my eyes back to the floor as I remembered he had asked me to look at him when he spoke. He chuckled at my confusion. His smile melted something deep within me and ignited a fire that I never knew existed.
“My name is Garrett, Garrett Michaelson.” Chewing my lip as I stared at this handsome man in front of me, I weighed my options as I looked into those amazing eyes…to speak or not?
Finally I relented and sighed, “Ella. My name is Ella Rosen.”

Ella paced the floor. If anyone had looked into her darkened room, they may mistake her for a ghost. She moved across the floor in a flowing white dressing gown that covered her toes and made it seem as she glided over the boards. Her lips were moving in silent conversation as her fingers twisted together. Her hair was loose and hung in waves and tears fell from her distressed eyes. She hated the night when the shadows were so thick and daylight seemed ages away. It wouldn’t be long before the nights were endless, cold and lonely once again. She crossed to the windows and barely twitched the gauzy curtains as she moved them aside with shaking fingers to check the shadows again.
They called her name softly as they danced in the yard causing her to gasp and step back in fear, resuming her pacing as the fear gnawed her insides. Ella, Ella, come on out and play. Just for a moment, only a moment. The singsong voice crept under the windows and into her brain, refusing to leave her in peace. No! No, you can’t make me come, leave me be! Leave me alone! Please…please, please. Her pleas went ignored as the shadows spoke to her. Lies mingled with truth until they blurred and she couldn’t pick the two a part. Her shaking hands covered her ears as the tears flowed and her fingers tangled into her hair and pulled hard. She wished the pain would be sacrifice enough. Never enough, Ella, it’ll never ever be enough. You know what we want, Ella. Come play with us, it’s quiet here.
Ella moaned; the compulsion to give in to give up was so strong she found her body moving of its own will as hands reached for the bottles on the dresser. No! Leave me! Please, oh please for once go away! No more, no more, no more. The chant went on inside her tumultuous brain as she resumed the pacing and finger twisting. Twisting her fingers was the only way to keep them from spinning the caps from the bottles that promised blissful quiet and shadow free silence. “Kay can’t know, she can never know. She’ll never speak to me again, she’ll make me leave! I need her and I need my grandbabies so fuck off!” She had no clue that the words actually left her lips until she tasted the salty tears that ran into her open mouth.


***
I did have a slight run in with young Mr. Michaelson today. That’s what we have to call him, the young Mr. Michaelson. So pretentious. Anyway I was carrying a basket of Mrs. Michaelson’s delicates down to the laundry when he came down the hall not paying a bit of attention and ran smack into me! I was so…so…pissed! The basket flew from my hands and both of us landed on our butts and, oh dear Lord, his mother’s giant panties went flying in the air! It was like watching a swarm of demented paratroopers falling from the sky. Only there were no men, just very silky, very large panties and giant brassieres everywhere. 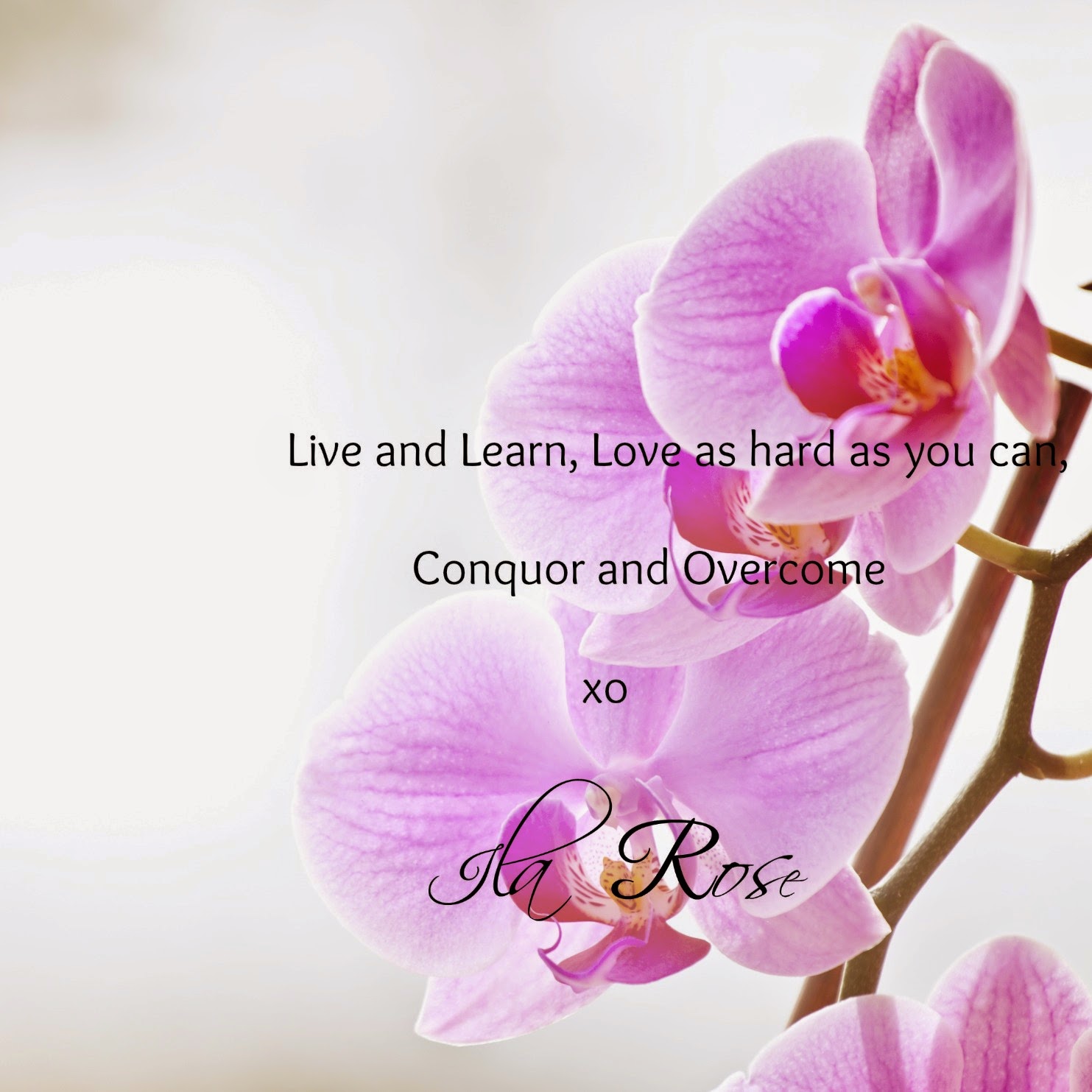 We are looking for street team members.
Would you like free ebooks from our authors, exclusives and swag?
Join our street team now!