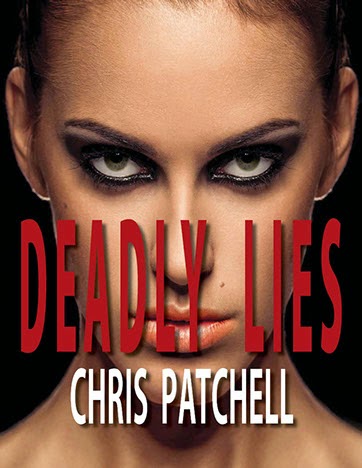 As a teenager, Jill Shannon fell victim to her stepfather's cruel abuse. Now, as an adult, Jill's made it-she has a successful career and a solid, if not static, marriage to Detective Alex Shannon. Together they live out what seems to be a perfect life in Seattle.

Jill seeks revenge on the reporter, triggering a series of events that leads Jill down a wormhole of retribution, forcing her to spin an ever-widening web of lies.

Meanwhile, Alex is on the case of a series of murders that began as cyber relationships. There seems to be a familiar fingerprint on these crimes, but Alex refuses to believe that the murderer could be so close to him.
The vow she made as a teenager to never again be a victim lies dormant-until one day a reporter lures her to his hotel room under the pretense of an interview-and suddenly it all comes rushing back.

I love a good murder, mystery, romance story.   Deadly Lies covered all the bases for me.   This is a book I started on a 2 hour, each way, ride to a soccer game.  I actually sat in the car during warm-ups and half time because I could not stop reading.   I wanted to know if Jill found her happy place.   Will Alex be happy?   Will their marriage make it?   So many questions that I just could not wait to find out the answer to.

Chris Patchell is an author that knew exactly how to write to keep the reader on the edge of their seat.  The characters were made so relatable, they were people you would work with or hang out with.  Jill was a character I had sympathy for and admiration for.  I wanted her to be able to get past her history and was proud of her for making something of herself after her rough start at life.
I was guessing at what was coming and happily was wrong more times than I was right.    Surprisingly I love when I am wrong when reading a book.  I love to be surprised and to not know what will be happening next.

This is a story I will remember and recommend to my fellow mystery lovers.

“Chris Patchell”s debut novel, Deadly Lies, is a taut, fast-paced thriller that grabs you from the start and doesn’t let go. Patchell is a master storyteller with a real talent for creating pulse-pounding suspense.”—Kevin O’Brien, New York Times Bestselling Author of Unspeakable. 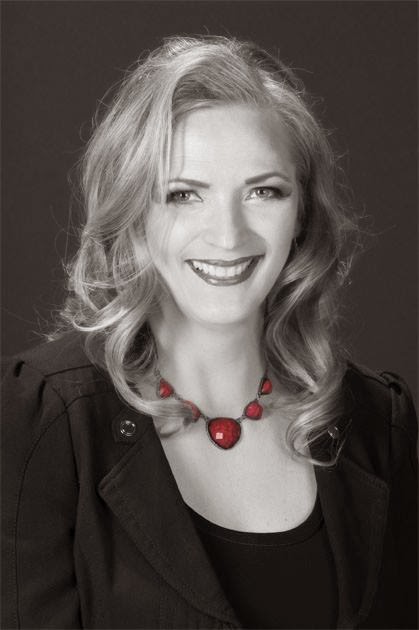 When Chris Patchell isn’t hiking in the Cascade Mountains or hanging out with family and friends, she is working at her hi-tech job or writing gritty suspense novels. Writing has been a lifelong passion for Chris. She fell in love with storytelling in the third grade when her half-page creative writing assignment turned into a five-page story on vampires. Even back then Chris had a gift for writing intricate plots that were so good her father refused to believe she didn’t steal them from comic books.

Years later, Chris spent long afternoons managing her own independent record store and writing romance novels. After closing the record store and going to college, Chris launched a successful career in hi-tech. She married, had kids but amid all the madness, the itch to write never really went away. So she started writing again. Not romance this time – suspense filled with drama, and angst, speckled with a little bit of blood.

Why suspense? Chris blames her obsession with the dark on two things: watching Stephen King movies as a kid and spending ridiculous amounts of time commuting in Seattle traffic. “My stories are based on scenarios I live every day, distorted through the fictional lens. And my stories come with the added bonus of not having to be restrained by socially acceptable behavior."

To learn more about Chris and her debut novel, DEADLY LIES, visit www.chrispatchell.com/
Join her on Facebook for book giveaways and more gritty fun at www.facebook.com/authorchrispatchell