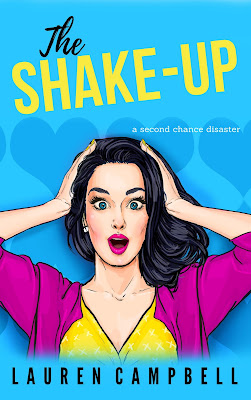 Three months ago, my boyfriend shattered my heart.
So, I picked up the pieces and packed up my things. Traded the city life and a cushy job for Aunt Marlene’s cabin in the mountains and a gig at her candy shop.
But just when I think I’m getting used to living in Peach Creek, my ex shows up out of nowhere wanting to talk. And when an unexpected disaster strikes the town, I agree to host him until he’s able to leave.
Except I really don’t need the distraction. I only have a couple of days to fulfill a huge annual order — the one Aunt Marlene depends on to stay afloat. If I screw this up, I have no doubt she’ll cancel the rest of her much-deserved trip around the globe to clean up my mess.
But I am distracted, because I still love my ex, and the feeling seems to be mutual. The worst part? Well, let’s just say he’s got a lot of explaining to do about the leggy blonde he brought with him.
Yep. I think it’s safe to say things are about to get very messy. 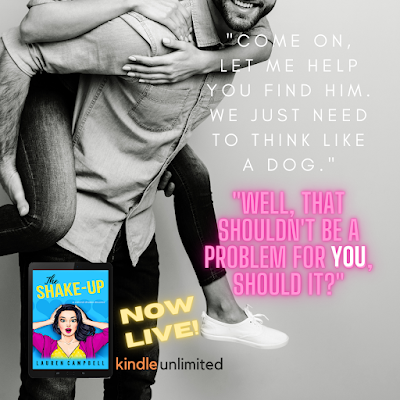 ★★★★★ Beauty.and.the.bookies - “This was SUCH an incredibly HYSTERICAL, laugh out loud while also hitting you in your feels rom com.”

★★★★★  Goodreads Review - “This book will have you laughing so hard you might just get a stitch in your side.”

★★★★★ Goodreads Review -”Lauren freaking Campbell hits the jackpot yet again!
She is the queen of writing a kickass, HILARIOUS, heroine!!” 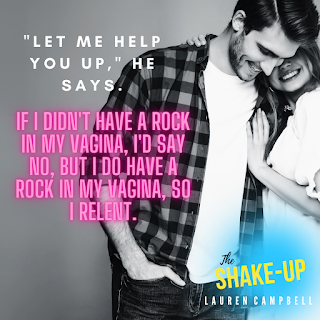 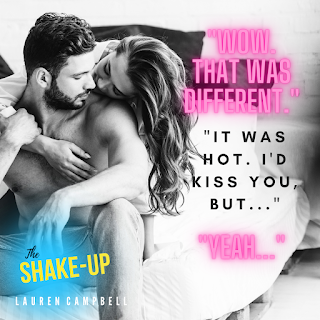 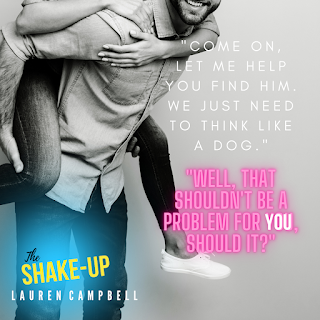 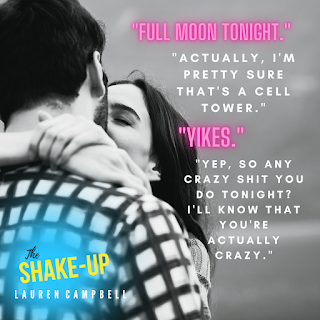 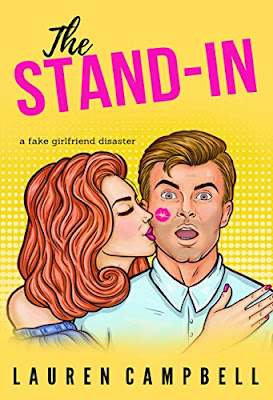 Lauren Campbell is a USA Today bestselling romance author who writes across multiple subgenres. When she's not writing, she's typically on the couch with her four toy poodles - often crying about not being able to rescue all the dogs from shelters (her teenager is quite allergic and asthmatic to shedding dogs). If not on the couch crying, she can usually be found playing chauffeur to her kids, on a film set with the allergic teen, who is an actor but can't seem to act un-allergic, or on the phone with her mom saying absolutely nothing. She lives in Atlanta, Georgia.