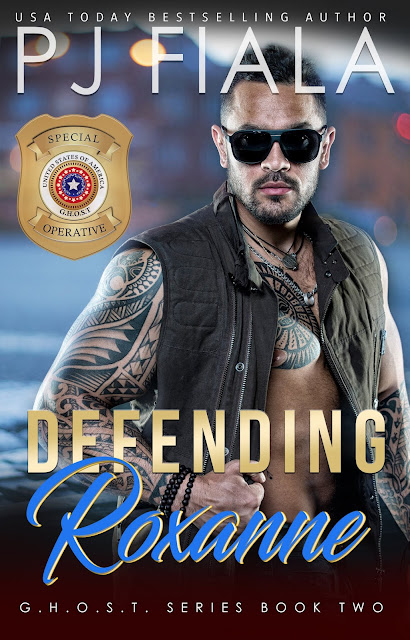 Secrets and lies have become deadly.

While investigating the murder of her parents, Roxanne Bowman encounters more than she ever thought she would. The secrets that both of her parents kept knock her off-kilter. Finding an intruder in their home afterward changes her life forever.
GHOST operative, Hawk Delany is back in the swing of things after being shot while working a case. Sent to Washington D.C. to investigate the murder of a foreign dignitary, and an American couple with ties to deadly secrets, places him in a precarious position, between the fight to help solve the murders and to keep his heart from theft by the lovely Roxanne. 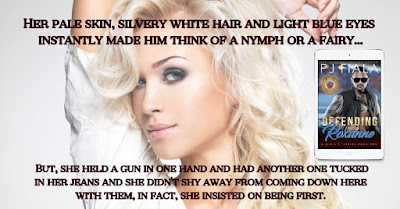 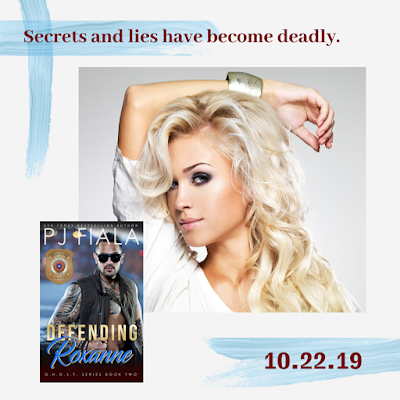 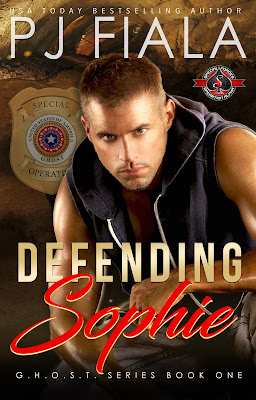 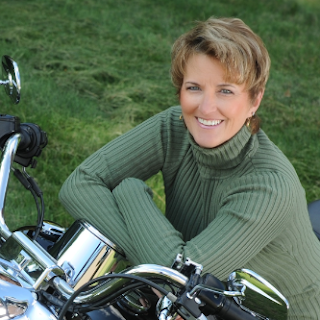 Writing has been a desire my whole life. Once I found the courage to write, life changed for me in the most profound way. Bringing stories to readers that I'd enjoy reading and creating characters that are flawed, but lovable is such a joy.
When not writing, I'm with my family doing something fun. My husband, Gene, and I are bikers and enjoy riding to new locations, meeting new people and generally enjoying this fabulous country we live in.
I come from a family of veterans. My grandfather, father, brother, two sons, and one daughter-in-law are all veterans. Needless to say, I am proud to be an American and proud of the service my amazing family has given.