Today we have the cover reveal for Lea Coll’s MS. BAKER. Check it out and be sure to grab your copy March 26th! 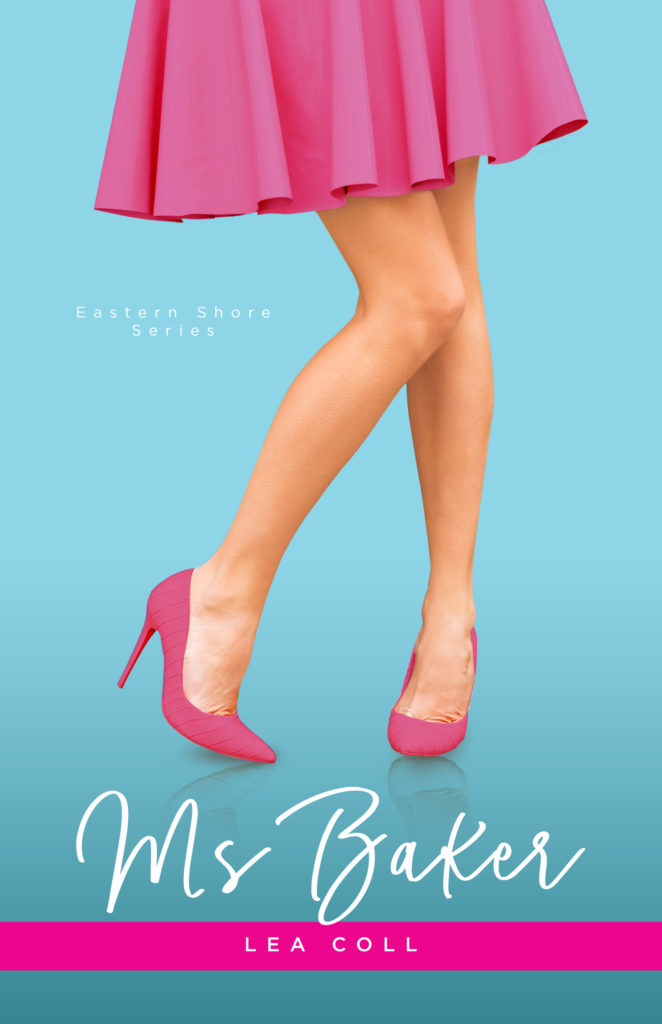 Ever since Jack protected Samantha from a high school bully, the two have been friends. But she wants more from the sexy firefighter. Too bad Jack has always seen her as the shy sweet girl, who can’t stand up for herself.   She can’t resist his boyish smile when he stops by the bakery for coffee. Or stop herself from bringing baked goods to the fire station.   It’s time to prove she’s all grown up and can take care of herself.   And show him, she’s done being friends 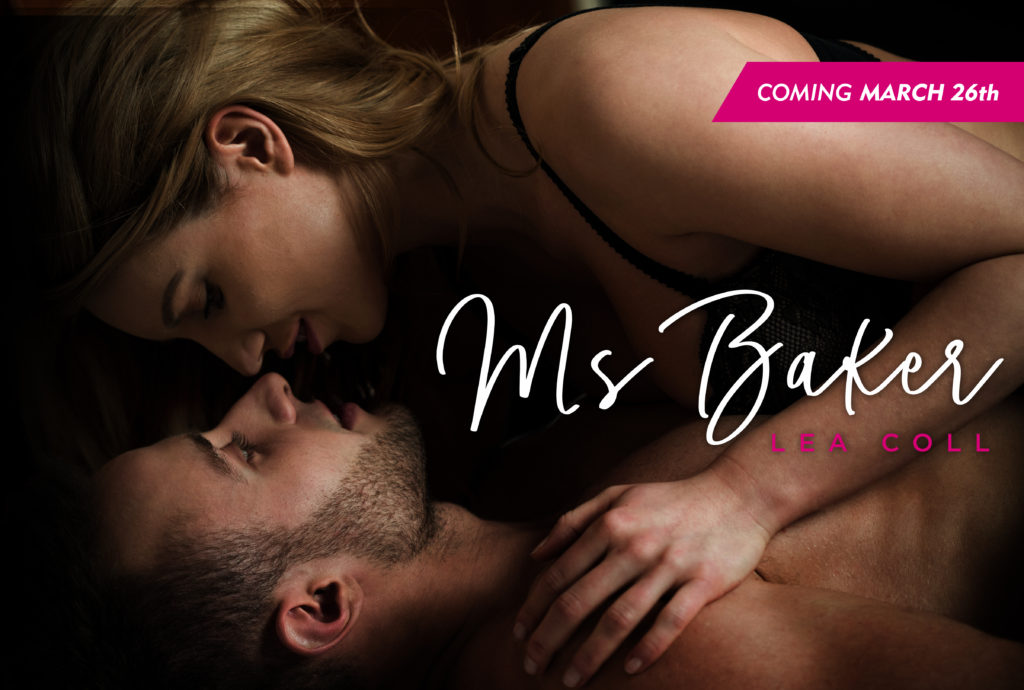 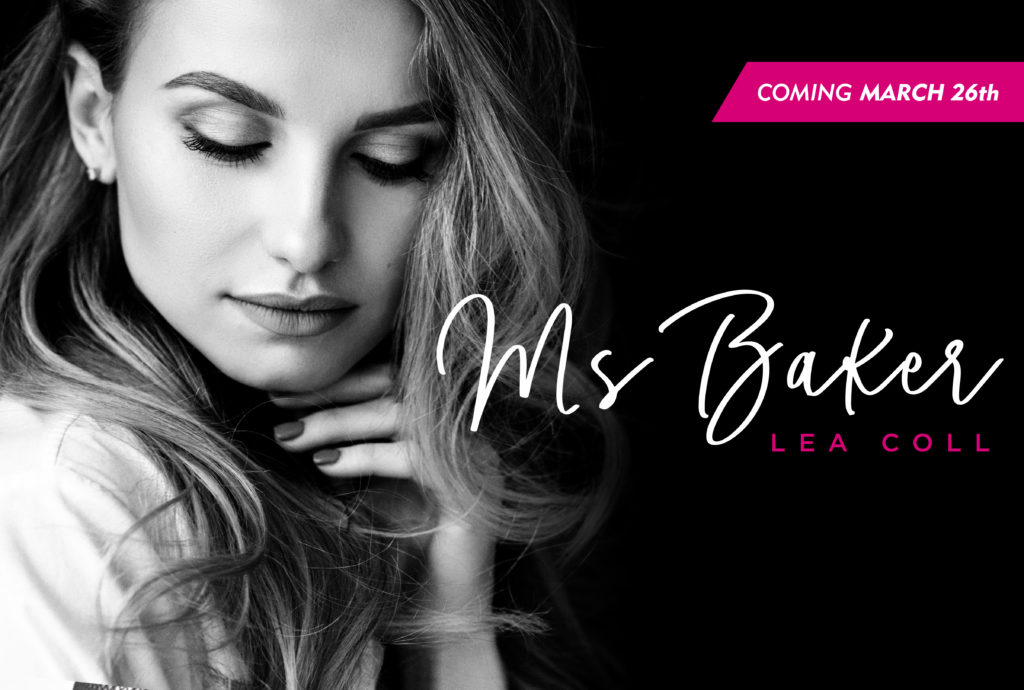 My eyes traveled around the room until I saw Jack leaning against the counter by the coffee machine in his department-issued navy blue shirt, blue cargo pants, and boots. I flushed to find his eyes on mine. I couldn’t get the feel of his hands or lips out of my head. He made no move to grab a donut, so I walked over to him. “Not hungry this morning?” I asked. “Oh, I’m always hungry,” he said, his eyes steady on mine as he took a sip of his coffee. After the dream I had, I couldn’t help but take that comment literally. “You should eat an apple cider donut before they’re gone," I said, my heart pounding, I turned to grab a plate to hide my face, but Jack grabbed my hand pulling me back. “Don’t worry about it, I can get it myself,” he said. The movement knocked me off balance and I fell back onto his hard chest. His arm came around my middle to steady me. “Whoa there,” he whispered into my ear, as his body curled around mine. “I said I can get it myself. You’ve been on your feet all morning. Why don’t you sit down and rest?” I heard the guys joking around me, but couldn’t follow their conversation. “Samantha?” Jack’s voice caressed my ear again. “Yeah?” I asked, breathing in the smell of coffee, and leaning my head back a little to look up at him. His eyes crinkled in amusement and his lips tilted up into a smile. “Are you going to sit down?” His chest was warm on my back, and my hands instinctively gripped his bare forearms, which were wrapped around my waist. I wanted to sink back into him even more, but I reluctantly moved out of his hold, feeling the loss of warmth immediately. I shook my head to clear it and pulled a stool from the island to sit down. The guys were still standing around the counter, but the box of donuts was almost empty. 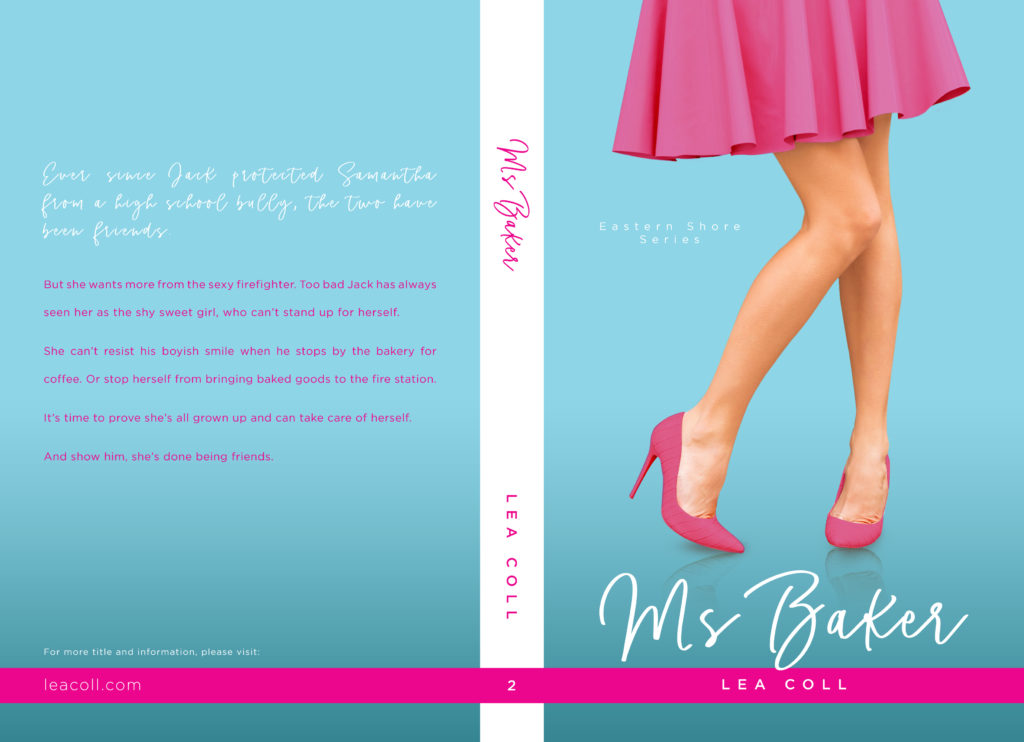 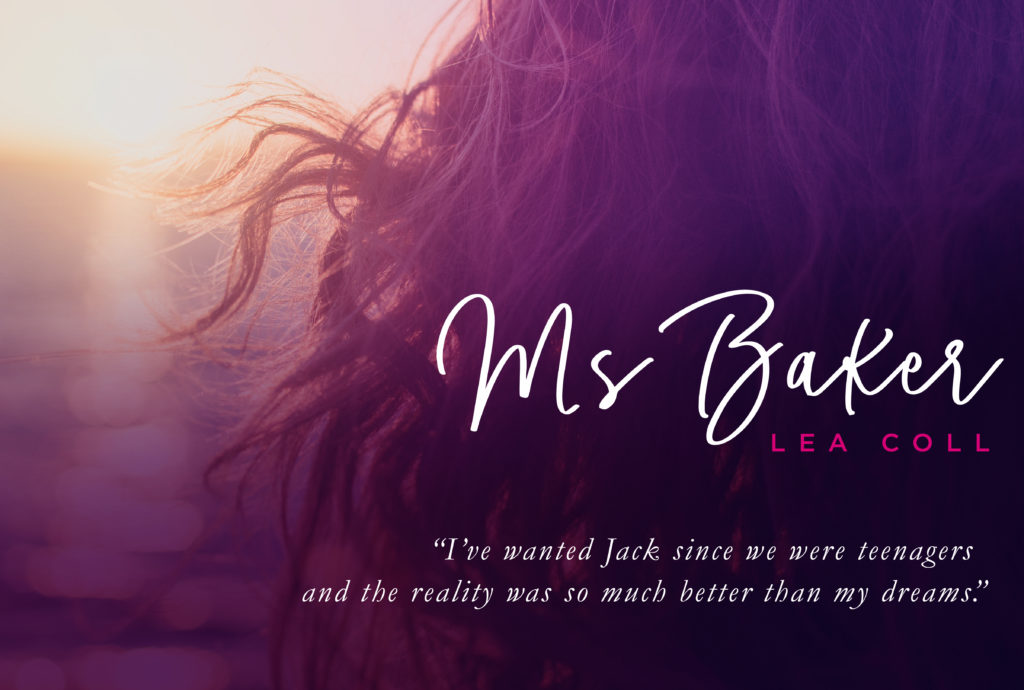 Catch Up on the Series! 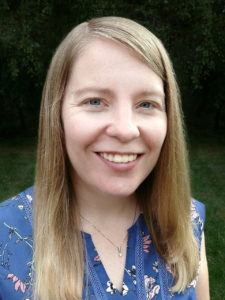 
Lea Coll worked as a trial attorney for over ten years. Now she stays home with her three children, plotting stories while fetching snacks and running them back and forth to activities. She enjoys the freedom of writing romance after years of legal writing. She grew up in a small town in Pennsylvania and currently resides in Maryland with her family. 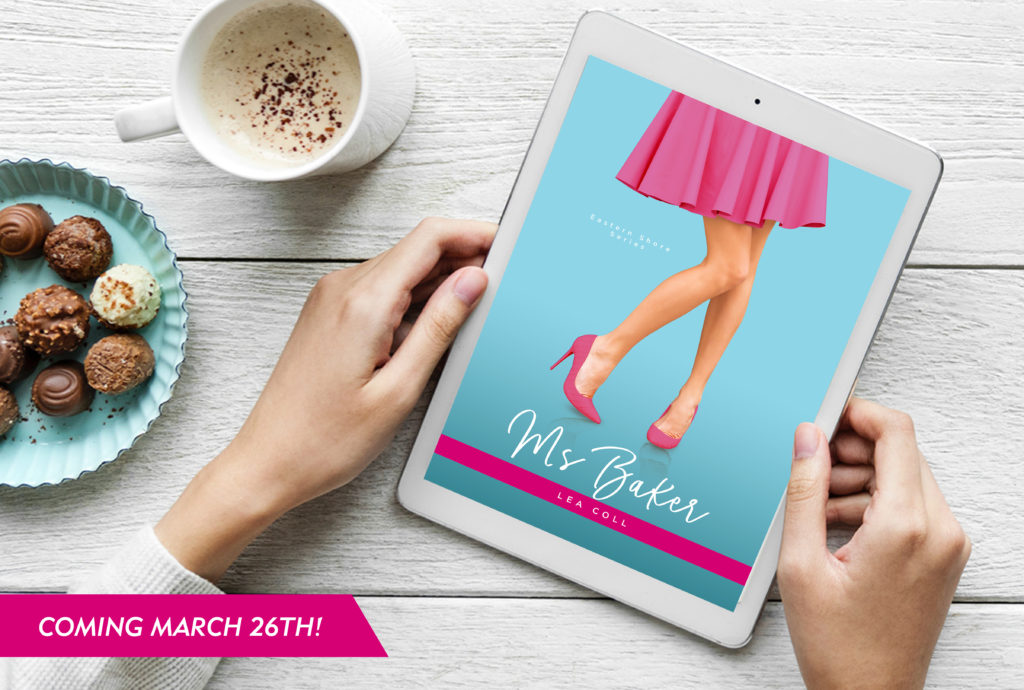 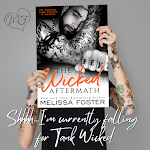