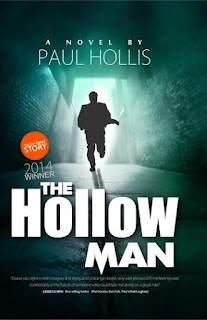 
A terrorist’s plot, the assassination of a prime minister, holds the key to an apocalyptic plan to destroy Europe’s economy. It’s impossible to stop, but one man doesn’t know enough to think the world can’t be saved. He’s no hero; not clever or capable, talented or tested. The Hollow Man is just trying to survive in an uncertain climate where terrorism is changing the rules of how we live. 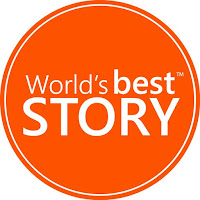 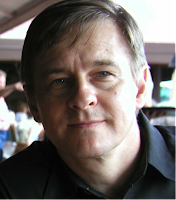 
Having lived in twelve states and eventually working in all fifty, he fell in love early with seeing the world on someone else’s money. Since then, he has lived abroad nine years while working in forty-eight countries, spanning five continents. These experiences helped Paul Hollis bring his own unique viewpoint to his mesmerizing thrillers.