Spotlight for The Lighthouse Witches by C.J. Cooke

The Lighthouse Witches by C.J. Cooke 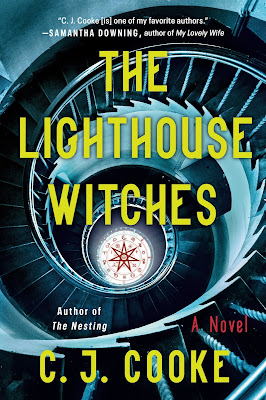 From Goodreads:  Two sisters go missing on a remote Scottish island. Twenty years later, one is found--but she's still the same age as when she disappeared. The secrets of witches have reached across the centuries in this chilling Gothic thriller from the author of the acclaimed The Nesting.

When single mother Liv is commissioned to paint a mural in a 100-year-old lighthouse on a remote Scottish island, it's an opportunity to start over with her three daughters--Luna, Sapphire, and Clover. When two of her daughters go missing, she's frantic. She learns that the cave beneath the lighthouse was once a prison for women accused of witchcraft. The locals warn her about wildlings, supernatural beings who mimic human children, created by witches for revenge. Liv is told wildlings are dangerous and must be killed. 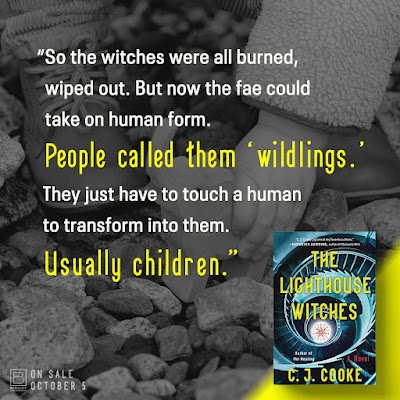 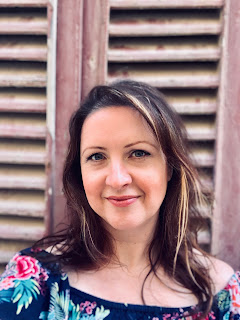 Meet CJ Cooke:  Twenty-two years later, Luna has been searching for her missing sisters and mother. When she receives a call about her youngest sister, Clover, she's initially ecstatic. Clover is the sister she remembers--except she's still seven years old, the age she was when she vanished. Luna is worried Clover is a wildling. Luna has few memories of her time on the island, but she'll have to return to find the truth of what happened to her family. But she doesn't realize just how much the truth will change her.


CJ Cooke, also known as Carolyn Jess-Cooke, grew up on a council estate in Belfast, Northern Ireland, at the height of the Troubles. She started writing at the age of 7 and pestered publishers for many years with manuscripts typed on her grandparents’ old typewriter and cover notes written on pages ripped from school jotters.

Since then, she has published 12 works in 23 languages and won numerous awards, including an Eric Gregory Award from the Society of Authors, a Tyrone Guthrie Prize, a K Blundell Award, and she has won a Northern Writer’s Award three times. In 2011, her debut novel, The Guardian Angel’s Journal, was published by Little, Brown. The novel was an international bestseller. Her second novel, The Boy Who Could See Demons (2012), is now a cult classic. Her sixth novel, The Lighthouse Witches, is published in September 2021, and her third poetry collection, We Have to Leave the Earth, is published in October 2021. CJ’s work is concerned with trauma, motherhood, grief, and social justice.

CJ holds a BA (Hons), MA, and PhD from Queen’s University, Belfast, and commenced her academic career in 2005 as a Lecturer in Film Studies at the University of Sunderland. Shortly thereafter, she published four academic works in swift succession on Shakespearean Cinema and Film Sequels, before establishing her career as a poet, editor, and novelist. Now Reader in Creative Writing at the University of Glasgow, CJ convenes the prestigious MLitt Creative Writing and researches ways that creative writing can help with trauma and mental health. She is also the founder and director of the Stay-at-Home! Literary Festival, which is dedicated to providing people with accessible, inclusive, and eco-friendly ways to access literature. She has four children and lives with her family in Glasgow, Scotland. 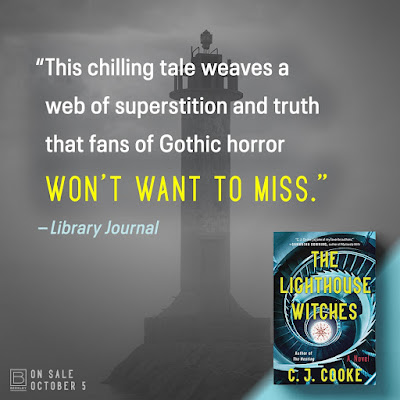