RELEASE BLITZ for Diamonds and Dirt Roads by Erin Nicholas 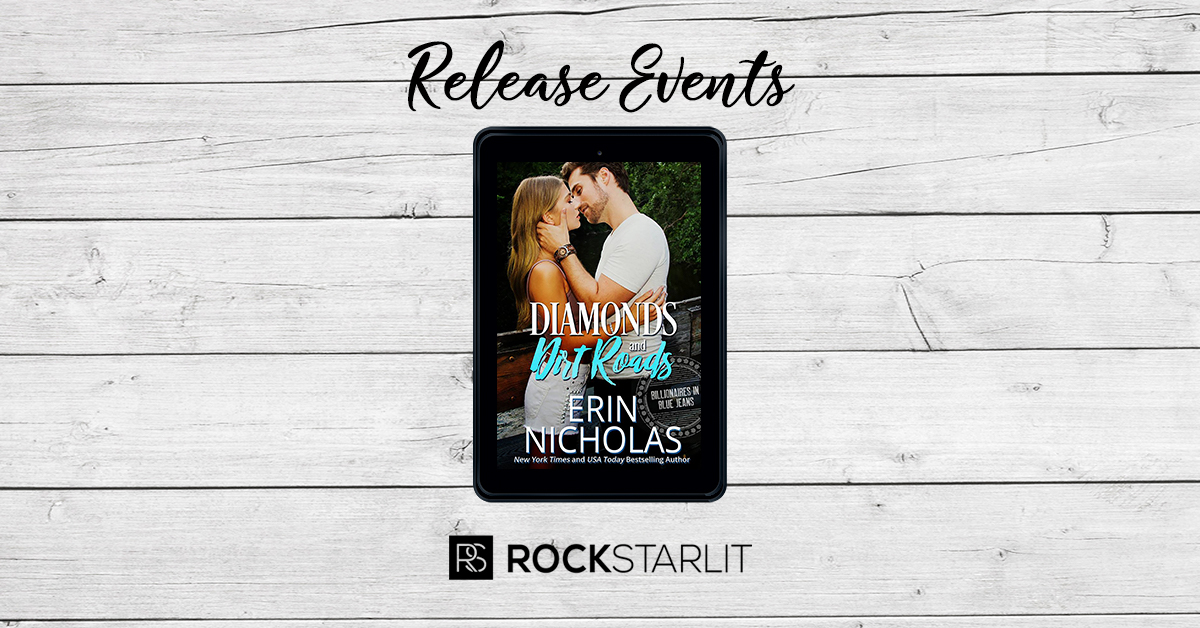 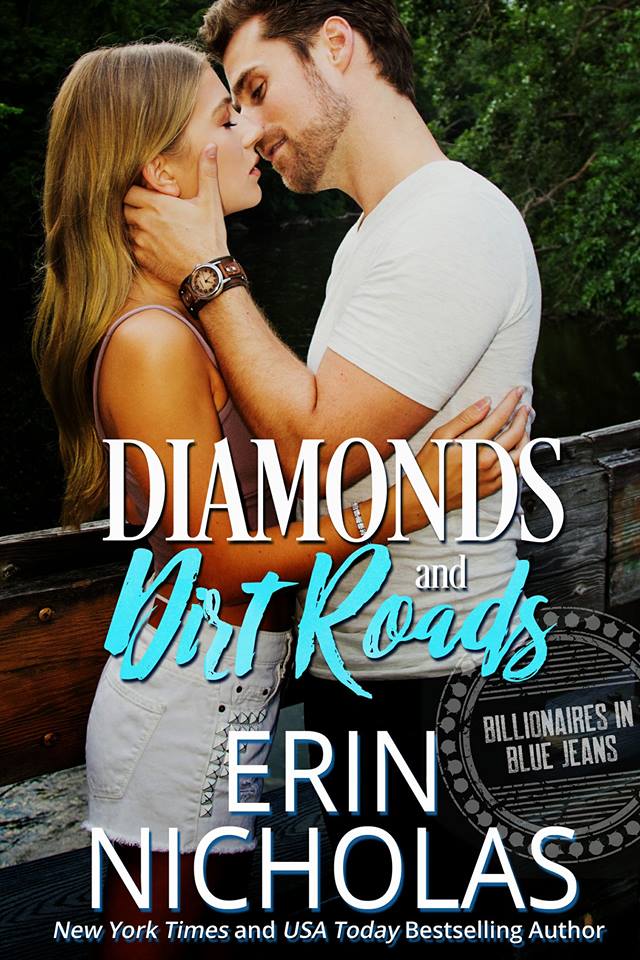 A pretend relationship…within a pretend relationship. Attorney Evan Stone knows every crazy stipulation in billionaire Rudy Carmichael’s will. After all, he wrote it. And he’s determined to make sure each one is fully met by Rudy’s triplet daughters. Even if that means dating the workaholic CEO, Ava. Or pretending to at least. And even if it means resisting the so-right-for-him-she’s-totally-wrong party girl, Cori. Cori’s only got three things on her to do list from her dad: • Move to Bliss, Kansas. • Run his pie shop with her sisters for a year. • No dating. For six months.

But stepping in for her sister when it’s clear that Ava and Evan aren’t fooling anyone with their “romance” isn’t really dating. And falling for her sister’s pretend boyfriend while pretending to be her sister…well, that’s ridiculous. No matter how real things feel whenever she and Evan are together.
Amazon Kindle B&N Nook Kobo iBooks
About the Author: 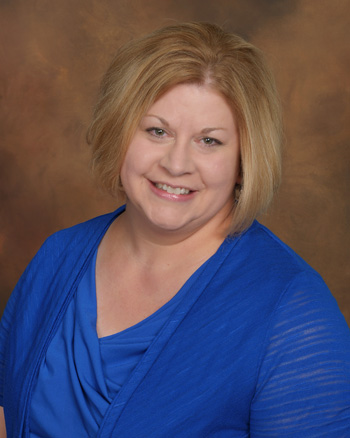 I've been reading romance since my mom first let me into her book cupboard when I was about fourteen. LaVyrle Spencer, Julie Garwood, Debbie Macomber... they took my 'happily ever after' ideas from animated princesses to real people in the real world. I've been writing romance almost as long. Many a family car trip was spent with my head bent over a spiral notebook in the back seat. I'll confess that my very first attempts at fiction were fantasy and paranormals, influenced by my father's love of the Lord of the Rings, The Chronicles of Narnia, and the original Alice in Wonderland. If Harry Potter had been around, I'm sure he would have been on the bedtime story shelf as well. But it wasn't long until I started writing about true love and that's where I've been ever since. I'm so thrilled to be able to share these stories with you! I hope that they make you smile, sigh, maybe even choke up a little. Most of all, I hope that they help you believe in magical things like first kisses, the spark of passion, and the power of true love.