Life To My Flight by Lani Lynn Vale PROMO

I have read many of Lani Lynn Vale's books.  When I hear a new one is coming out I am always excited and anxious to get my hands on it.  Life to My Flight is coming out on March 5th.  I cannot wait! 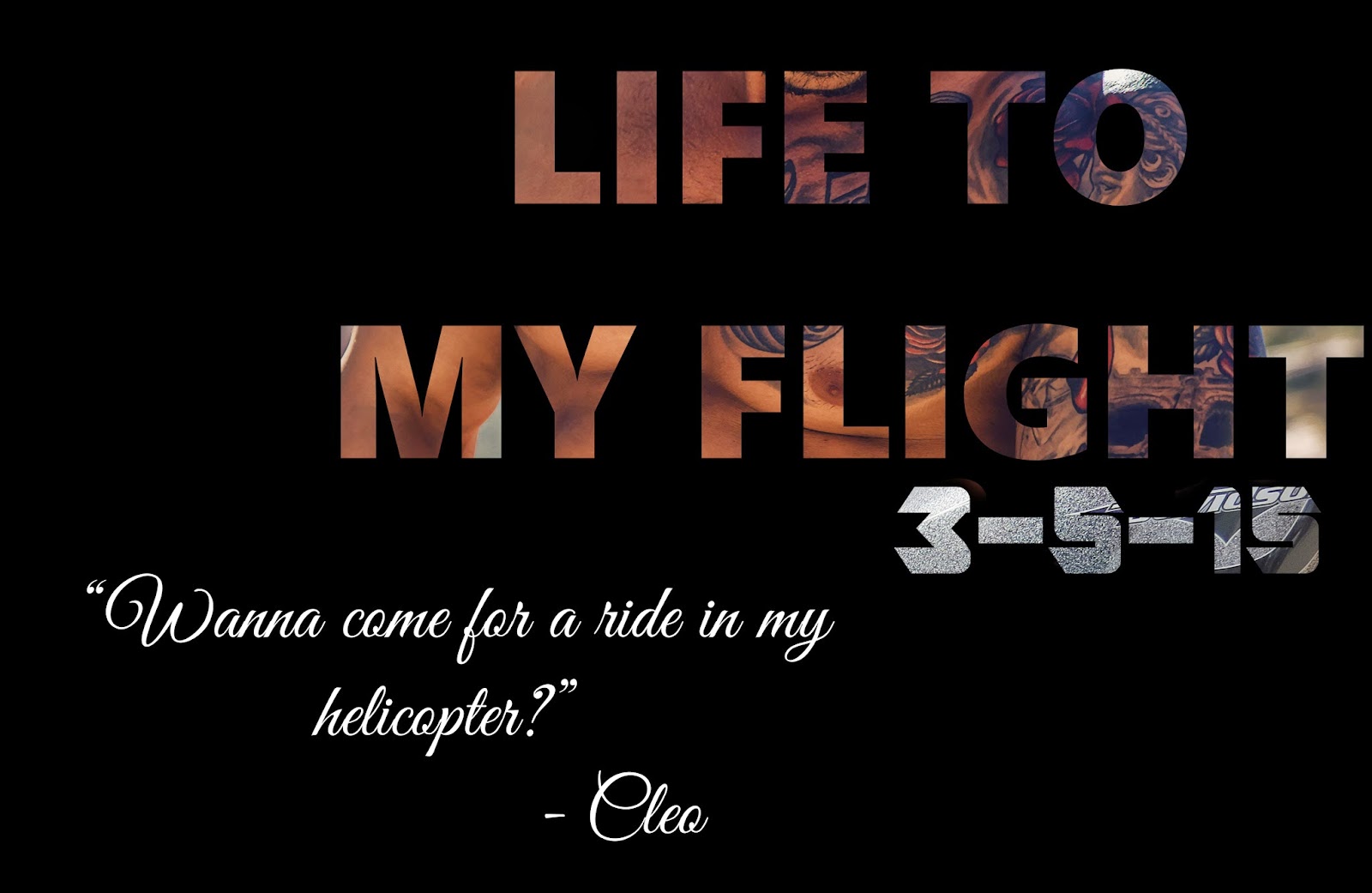 Cleo’s a Pararescueman for the U.S. Air Force. When a PJ is called, it’s because everyone else has said no. It’s one of the most dangerous jobs in the entire military, but also one of the most rewarding. It’s the reason he doesn’t form relationships. He’s seen his teammates divorce one by one, and he doesn’t want to do that to a woman. Especially one that he’s supposed to love. However, nowhere in his grand scheme did he plan for the force that was Rue.

Rue’s life has been rough. What she needs is a break. One that’ll distract her from the fact that she’s drowning in responsibility. It comes in the form of a dark and dangerous biker who has a habit of putting his life on the line. He gives her the world, and she holds on with both hands, knowing that he only wants to be friends. Or does he?

Thinking she knows what’s best, she pushes him too far, causing his control to take flight, and Cleo to disappear before the dust settles. One night of passion turns into a year of heartbreak as Rue tries to find the ability to move on from Cleo. He was pretty clear with his wishes, and they didn’t include her.
Cleo’s not through with Rue, though. Not even a little bit. She’ll be his. All it’ll take is a little bit of…persuasion. 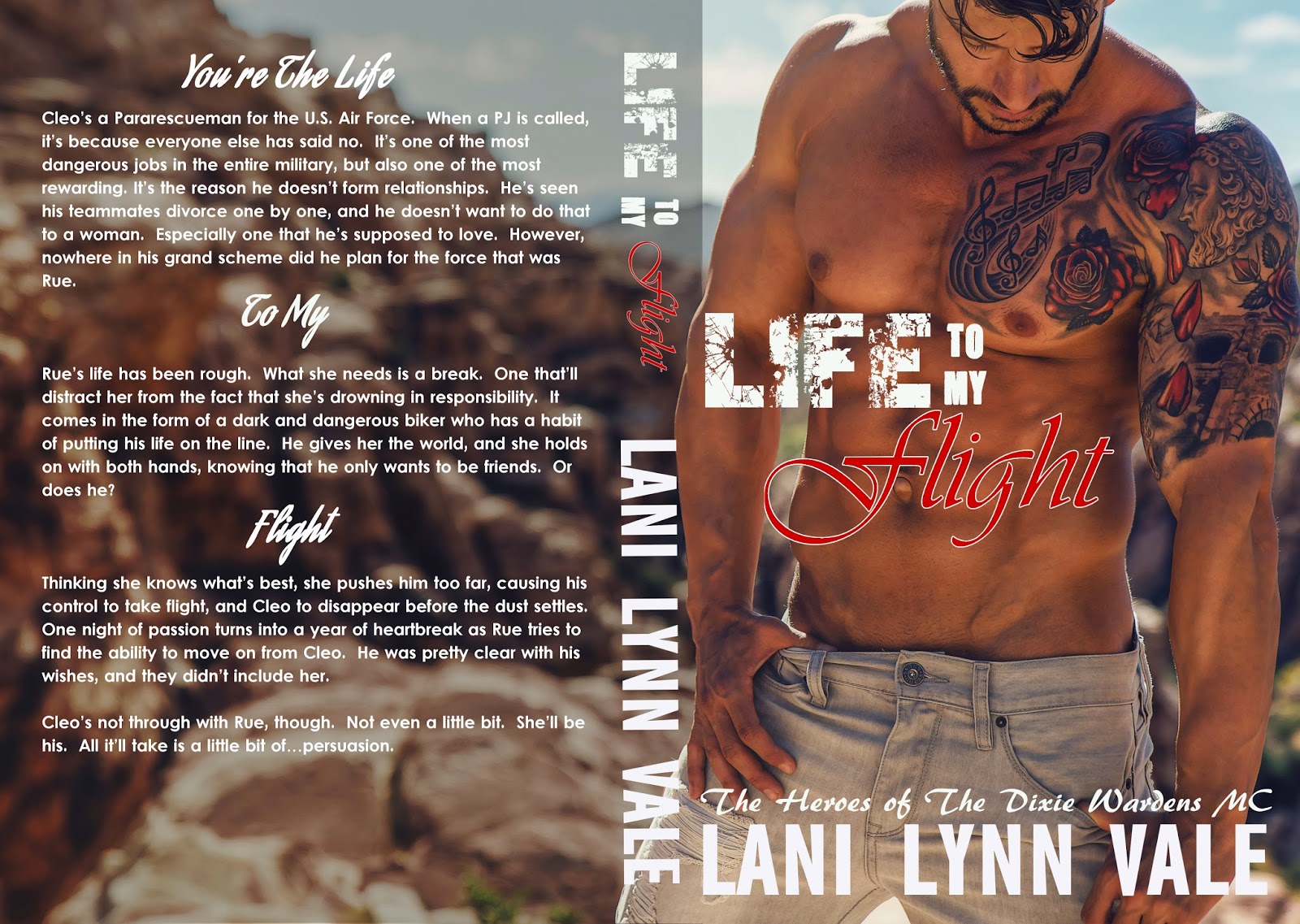