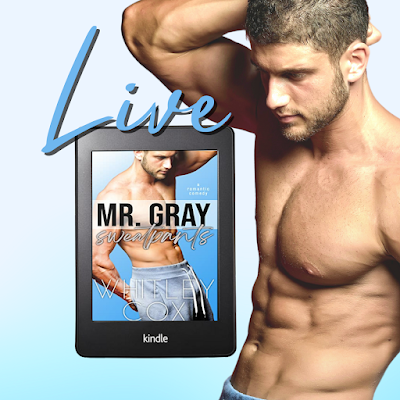 “Mr Gray Sweatpants was a romantic comedy that also was packed with emotion and heartfelt moments. This author never disappoints with the heat and the steam with the chemistry between Leo and Casey being like an inferno. These two made me laugh, cry and everything in between. A story that ticks every box and leaves you completely satisfied.”– Wiley Kate (Bookbub Review)

“Another touching, engaging story with many characters from the Single series if you've read and become a fan of them, and even if this is your first you'll be captivated from beginning to end.” – Cheri ~Words Turn Me On (Goodreads Review)

“I opened this book and started with a smile, which turned into a giggle and developed into a laugh! It’s a slow burn romance with so much more in store.”– Sue Hancock (Goodreads Review)

“The storyline was so sweet, emotional and really steamy. I loved they way the author was able to make me care about the characters both the main characters but also the minor characters. I would love to see more stories within this world.”– Sarah Nielson (Bookbub Review) 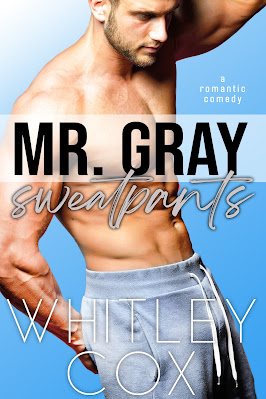 Secrets, assuming, and an a$$hole cat that gives zero f*cks
A hot boy summer romantic-comedy. The boy next door, the girl with a million secrets and an a$$hole cat that cares about nobody. This book takes passing love notes in class to a whole new level. Guitar music on the beach, plenty of hardcore wooing and way too much assuming. And we all know what assuming does ...
Casey Savage is a workaholic. During the summer she works two jobs and nearly seventy hours a week in order to save money for school. She has zero time for dating, boys, or being wooed. However, she’s also no fool and will willingly choose mind-blowing orgasms over sleep any day. Which is where Mr. Gray Sweatpants down the road comes in.
Leo Brandt is spending the summer fixing up his late grandmother’s house with the goal of it selling to turn a profit. The hottie up the block doesn’t seem to know he’s alive, but that doesn’t stop his fantasies from getting wild.
An a$$hole cat brings them together, and Leo’s determination to learn more about Casey than just what makes her reach climax the fastest, has Casey taking a hard step back.
Her past isn't anybody's business, least of all an itch-scratcher like Leo.
But try as she might, the sexy contractor is not just getting under her sheets, but he’s also getting under her skin and she finds herself falling for him. Dammit!
When Leo finally learns the truth about Casey and all the dirty secrets that she’s keeping will he still see her as more than just a hookup? Or will he sell the house as-is and not only get out of dodge but the neighborhood and Casey’s life completely?

“Casey,” he panted, breaking their kiss. “I’m trying to be good.”

“You are. Oh boy, you are. You’re sooooo good. You feel so good.” She rocked against him and moaned again.

His mouth fell to her neck, and he scraped his teeth along the side, seeing stars behind his closed eyelids as she slid the V of her legs along his hard shaft. He wasn’t going to last long. He was going to make a mess in his shorts if she kept moving the way she was, kept making those sexy little noises and pressing her tits toward his face.

“I’m willing to wait if it’s what you need, Leo,” she said, all breathless and sounding like she was hanging on by a thread. “But know that it’s not easy. I want nothing more than to feel all of you inside me. I can feel how big you are.” She slid her hand between them, and the heat from her palm felt like a brand against his cock, even through all the layers.

“But don’t you just wonder how it would feel?” She ran her fingers up and down along his cock, driving him ever-loving mad with how badly he wanted to punch a hole through the khaki and fill her up properly.

“Every damn minute of the day,” he gritted out.

“How much of me do you need to know before we finally get to … give in to our basest desires?”

“So much more, baby. I want to know it all.” It took every ounce of willpower he had left not to push his hands down the front of her panties—since that was all that was between them, as she was wearing that sexy summer dress—and feel just how wet she was. He knew she was wet. He knew that when she climbed off him, there’d be a wet spot on the front of his shorts from where she was riding him. But he wanted to feel that wet heat on his fingertips, on his tongue, and wrapped around his cock.

“This feels so good.”

He hadn’t heard the sweet melody of Casey coming in what felt like forever. Granted, it’d only been a little over a month since that night on his couch, but given the level of self-inflicted torture and sexual deprivation he felt, it could have been thirty years. Every moan, every mewl, every whimper made his dick throb against his khakis and his balls cinch up tight.

But his words were cut off at the knees when she grabbed him by the hair, lifted his head up and crushed her mouth to his. A second after her tongue surged forward into his mouth, she began to whimper and breathe heavily, the puffs from her nose hitting his upper lip. 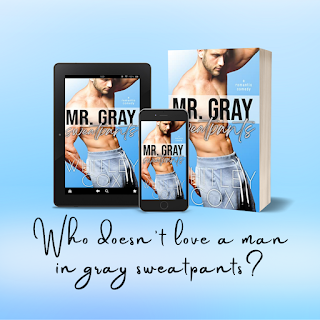 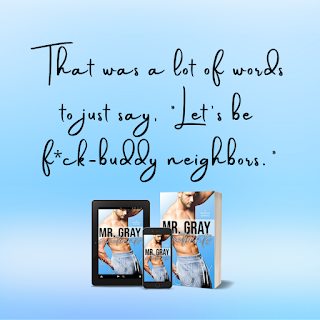 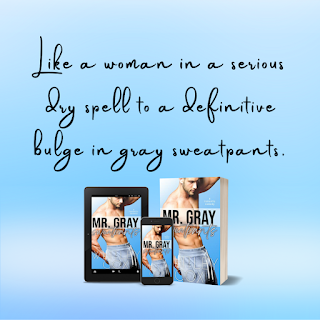 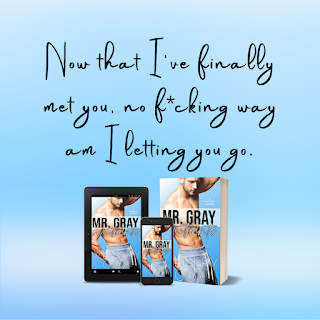 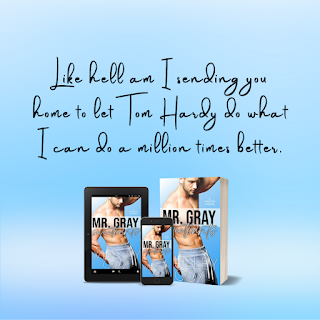 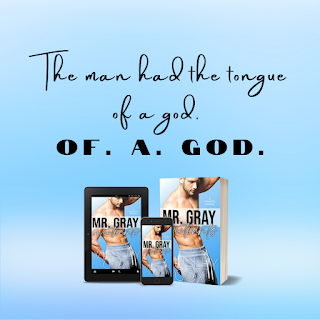 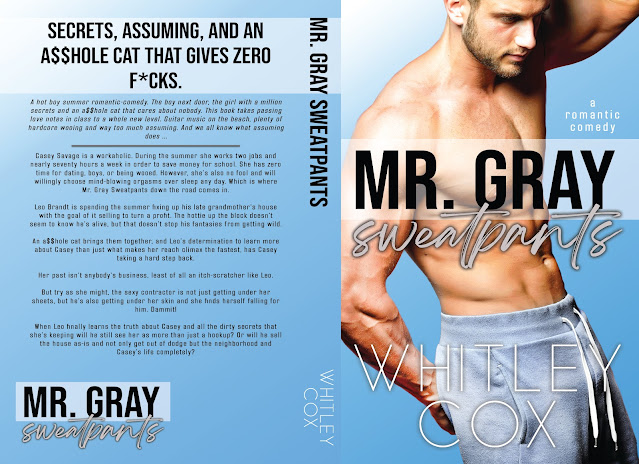