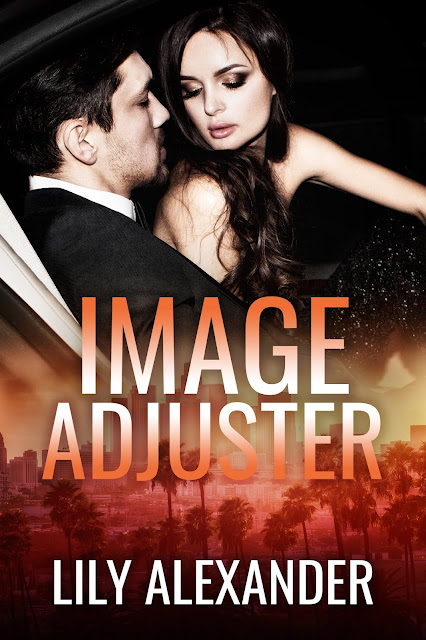 In Hollywood, image is everything.
Being part of a power couple can mean the difference between your star rising or being iced out of roles. No one ever said the relationship had to be real.
Stephanie, an actress and the daughter of Hollywood royalty has made a thriving business out of posing as a girlfriend to celebrities who need a bit of a PR boost. Everything is scripted and when the contract ends everyone goes their separate way.
No feelings, no risk, just acting.
Devon is just another client - no matter how handsome he might be, how compatible they seem. The arrangement works perfectly. It’s all business. Definitely just business.
Unless it’s not.

"Sounds like I'm barely needed at all."
"Oh, quite the contrary." He wiggled his black eyebrows at her suggestively. "I need you. I want you. You are an integral part of this scheme." He playfully sandwiched one of her hands with his own and cradled it gently before releasing it again.
Stephanie shook her head, trying desperately to ignore the tiny flash of heat in her chest at his words and touch.
"You sure you haven't done this before?"
"Absolutely." He reached across the table and took both of her hands into his. Stephanie sobered for a moment and was caught up in the serious expression of his icy eyes that were anything but cold. "Stephanie Von Feldt? Would you please help me con the press and general public into believing that we are a hardcore devoted couple? Then have a fantastic blow-out breakup fight with me in public so everyone knows it's over?" His playfully serious expression was just too much.
"Why, Devon Greene, I would be so honored to charge you a small fortune for providing just such a service."
As Devon planted a gentle kiss on her knuckles, the quiet sound of a camera shutter went off just on the other side of the patio.
"Whoops, spotted." Devon's bright smile faded a bit, then brightened again. "Guess today that guy got lucky. That'll be worth a couple weeks' pay with TMZ."
"I'll never understand why the ones with just a phone don't turn that fake shutter sound off. Seems silly to give yourself away if you've managed to ninja stealth yourself an exclusive picture."
Devon threw his head back in laughter, nodding his agreement.
Momentarily distracted, he tapped out a text to someone after his phone pinged, and glanced around, a half-grin on his face.
"Everything okay?"
"Yeah," he nodded. "Someone from work is giving me a hard time. I think she's around somewhere or drove by or something."
After a few watchful moments, he let it go and they chatted a bit more, his attention split between Stephanie and his phone.
It was silly to feel jealous, but she couldn't help it. Said co-worker was a she, and he was amused by her.
Giving herself a mental slap, Stephanie pushed those thoughts and feelings away and focused on their conversation and her coffee.
Not long after, they finished their drinks and went their separate ways, Stephanie torn between being nervous about spending so much time with Devon all at once with minimal script planning time and being relieved that it would be over before she could make a fool of herself or lose her professional edge.
Who was she kidding – she was already losing her edge. The worst part was that for the first time since she could remember, she actually genuinely got along with a client.
She liked him.
The very idea made her shiver and tingle with long-repressed feelings like want and need.
Stephanie was in big trouble. 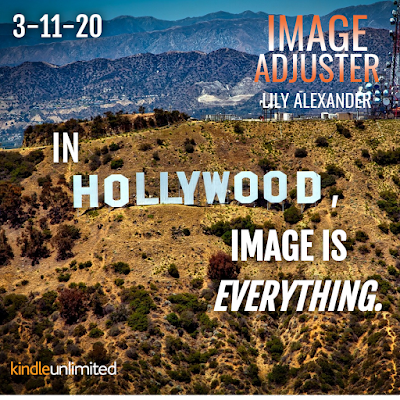 Lily is a Colorado native enjoying the fantastic climate of Southern California with her family and cranky cat after surviving more than a decade in hot, humid places where hurricanes get their own season and Winter is a myth.
The written word is her favorite thing - reading or writing, she doesn’t discriminate. Left to her own devices she can read about a book a day; that HEA is a powerful drug!
As an only child she grew up inventing elaborate stories for her dolls to act out. She started word processing on a computer around age 10 and never looked back. After suffering the heartbreak of catastrophic drive failure a regrettable number of times, she has finally learned to back things up appropriately and often.
Follow her antics on social media! (If she disappears for a bit around late August, don’t worry, that’s just her wanderlust kicking in. She’ll be back soon.) 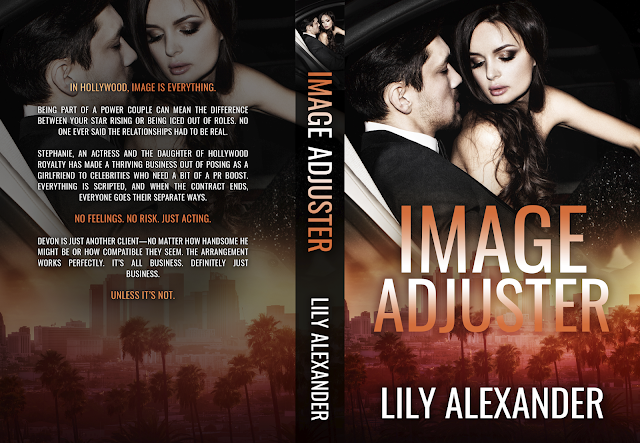