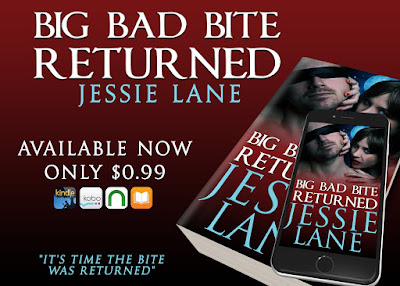 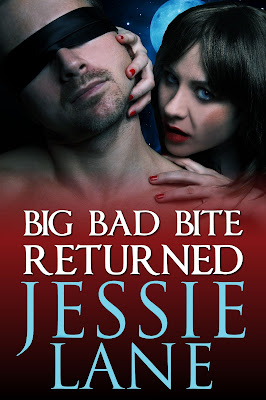 Jenna O’Conner and Adam McPhee are happily mated … Or are they?
While Jenna happily wears Adam’s mating mark, she has yet to give Adam one in return.

Adam doesn’t want to pressure his mate, but not receiving one is starting to wear on him.
After Jenna is attacked while on the job as a SWAT officer, they are forced to reevaluate their relationship.

The time has come. Jenna needs to decide if her mate is going to get the big bad bite.

*This is a 10,000 word short story that takes place after Big Bad Bite and Walk On The Striped Side!*

If you are a fan of Jessie Lane’s Big Bad Bite series this is a must read but I do recommend reading the first two books in this series first.

Big Bad Bite Returned is a quick look into what is happening with Adam and Jenna.   They are happily mated, until Jenna goes to work and gets shot.   This sends Adam into a frenzy of worry and then anger that Jenna has not followed through on her promise to mark him.    I didn’t like Adam when he was pouting (yes grown shifters pout) about Jenna and not telling her but I did like that he made her work to figure it out while never neglecting her care.     He never made her doubt his love.   The ah-ha moment for Jenna was perfect.   Her fix to the problem  was hot, sexy, and full of love.

I expect nothing less than steamy sex, true love, and total devotion from Jessie Lane’s characters.    Big Bad Bite Returned is a short story and the perfect quick read for those who love the Big Bad Bite Series.

“Have you heard the news?”

Adam’s gaze was glued to Jenna’s moving lips, from where she had her chin perched on his chest. Warm amber eyes, lazy from their love making, watched her inquisitively, waiting for her to finish.

“Gage knocked his mate up.”


The left side of Adam’s lips kicked up in a grin, and he mumbled, “Poor guy.”
It was her turn to be amused. She was about to lay the other half of the story down and knew exactly how Adam would react.
“He did it on purpose, Adam.”
It didn’t take long for his eyes to bug out of his head, and those perfect lips that she loved so much dropped open in aghast. “Why in the hell would he do that?”
Jenna snorted in amusement at her mate’s look of horror. “Careful. If anyone in the pack hears you talking like that, they’re going to think you’re against having kids.”
Strong fingers stroked through her hair, and Jenna’s sense of contentedness magnified. She loved these moments when it was just her and her mate, shutting the world out.
“You and I both know that’s not the case. I love the idea of us having pups one day. Just not right now.”
In a move so lightning quick it had her head spinning, Adam flipped Jenna onto her back on the bed. Spreading her thighs wide, he snuggled their hips together so she could feel his rejuvenated hard length against her sex. She couldn’t stop the moan that escaped her as Adam rocked it up and down her clit, which was still sensitive from the earth-shattering sex they had just finished a few minutes ago.
“You’re trying to kill me,” Jenna moaned.
Adam leaned down and nipped her lip. “Never. Killing you would defeat my master plan of fucking you stupid every day.”
She couldn’t help laughing at his blunt words. It was so like her mate to think with his dick. She knew she owned all of him, including his heart. That didn’t mean she wasn’t going to tease him for being such a man.
“I see how it is. You only want me for my body.”
He ran his lips down her neck to the spot on her shoulder where he had given her his mate mark and kissed it. It was something Adam did all the time, as if he was paying homage to the spot on her body that made her his. “Wrong again, mate. I want to own all of you.”
“You do own all of me.” She then gasped as he slid inside her, filling her with his hard length.
“I know,” Adam whispered in her ear. She thought about smacking him on the ass for being cocky, but then he whispered in her ear, “Just as you own all of me.”
As her mate made love to her again, a little voice taunted her in the back of her head—her wolf. You don’t own all of him. You’ve yet to give him our mate mark. 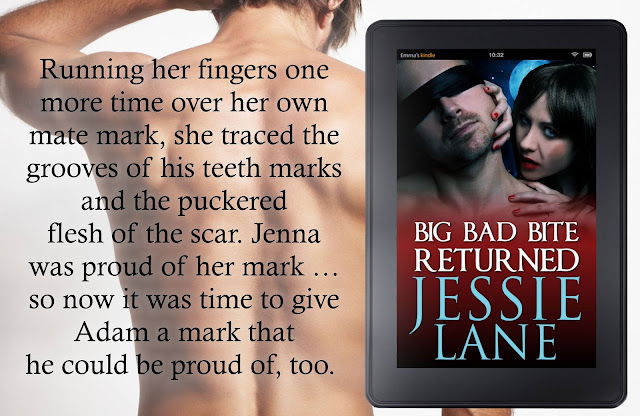 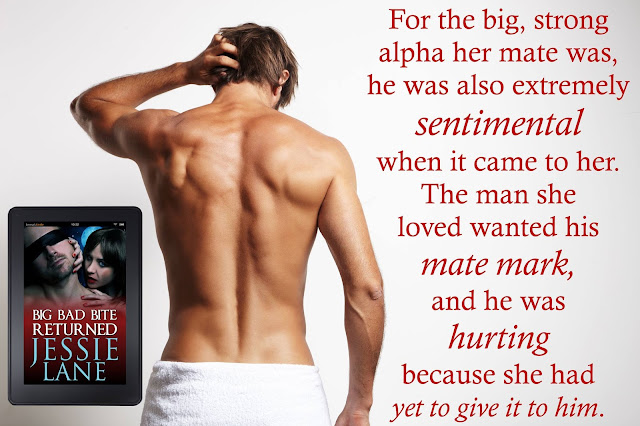 
She lives in Kentucky with her two little Rock Chicks in-the-making and her over protective alpha husband that she’s pretty sure is a latent grizzly bear shifter. She has a passionate love for reading and writing naughty romance, cliff hanging suspense, and out-of-this-world characters that demand your attention, or threaten to slap you around until you do pay attention to them.
She’s also a proud member of the Romance Writers of America (RWA). 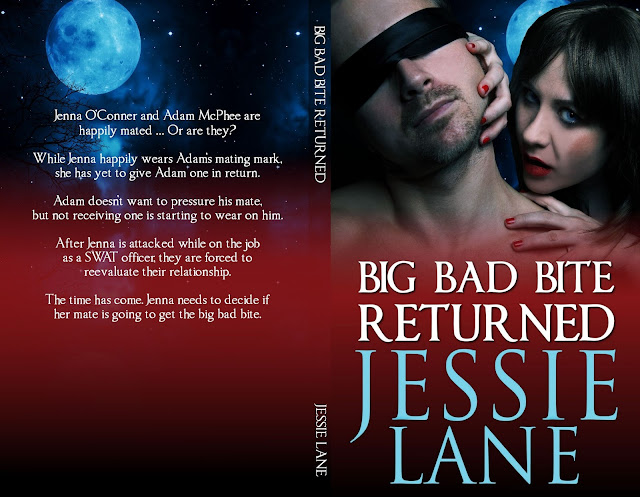